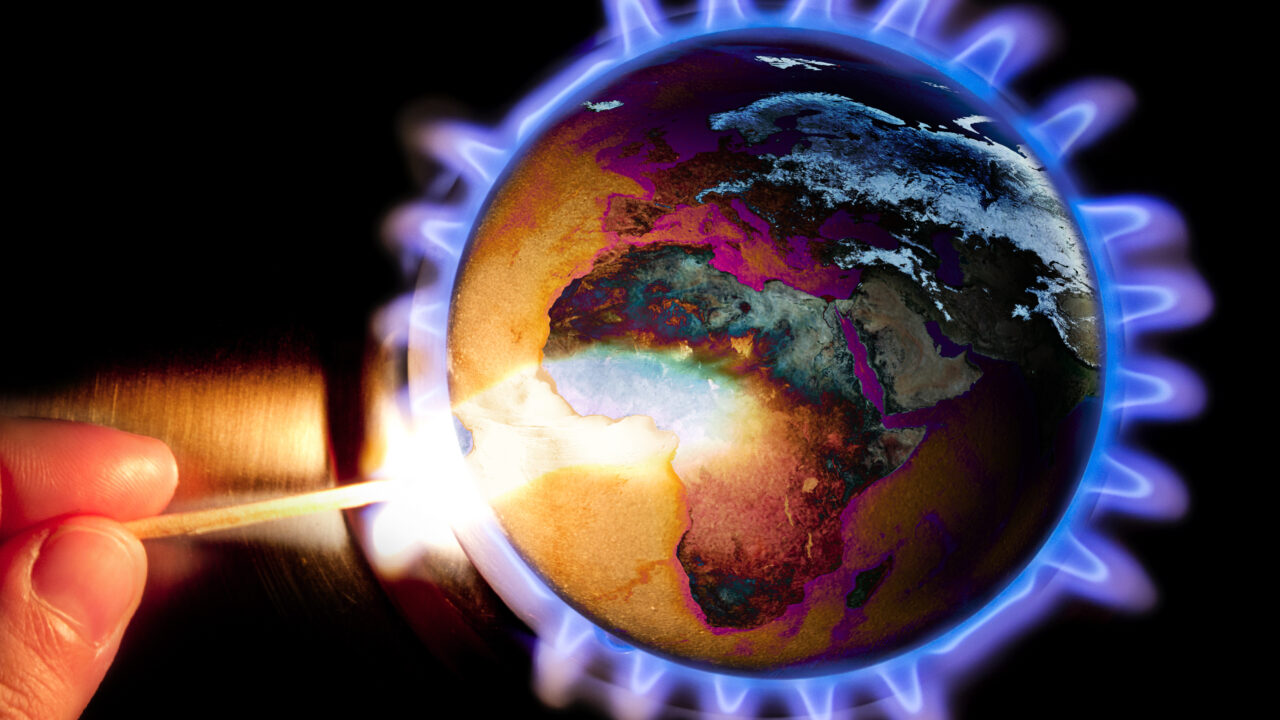 Until the beginning of the twenty-first century, West Africa had only been on the fringe of the narcotics trade but gained prominence as drug trafficking organizations (DTOs) altered their strategies in response to the U.S. and allied nations’ counter-drug initiatives (Shaw 2012; Wyler and Cook 2010). West Africa is one of the poorest and conflict-ridden areas globally, making it highly vulnerable to organized crime, particularly the drug trade. Since its independence from colonial rule, civil strife and cross-border conflicts have embroiled the entire region.

These conflicts are often rooted in ethnic or tribal conflicts over a millennium old. Criminal enterprises such as mineral and gem smuggling, the exotic animal trade, arms deals, human trafficking, and mercenary ventures have typically funded these conflicts. The lack of security and failing governments unable to control borders, combat crime and terrorism, or bring about a cessation of the rampant and institutionalized corruption has allowed organized crime to entrench itself into West African culture (Andres, 2008).

Decrepit infrastructure compiled with extreme economic disparity lends itself to a cultural and societal pragmatic acceptance among the West African populace of criminal activities making the problem even more challenging to combat effectively (Asongu and Kodila-Tedika 2016). Guinea-Bissau is a perfect example of the scale of corruption and the absence of law and order in West Africa. Guinea-Bissau experienced a hybrid of West African internal political conflict and narco-terrorism, resulting in almost total government collapse. Security forces from both the head of the army, General Batista Tagme Na Wai, and President Joao Bernardo Vieira assassinated the other in retaliatory attacks competing over control of the drug trade in the country (Vernaschi, 2010).

As an added complication to combating transnational organized crime (CTOC) and counter-narcotics strategies in West Africa is the exponentially increasing influence of foreign terrorist organizations (FTOs) and narco-terrorists like Hezbollah and FARC (Fuerzas Armadas Revolucionarias de Colombia or Revolutionary Armed Forces of Colombia) using the region as a trafficking hub into the European market.

The Arab Spring Uprisings and rise of violent extremist groups such as Boko Haram, the West African branch of Da’esh (ISIS, ISIL, or Islamic State), and Al Qa’ida in the Islamic Maghreb (AQIM) have only further deteriorated the region’s stability and security state. The rise in violent extremism detracted from counter-narcotics and CTOC strategies across West Africa, the latter FTO also inserting itself into the narcotics trafficking business as a means of financing its operations (Wyler and Cook 2010).