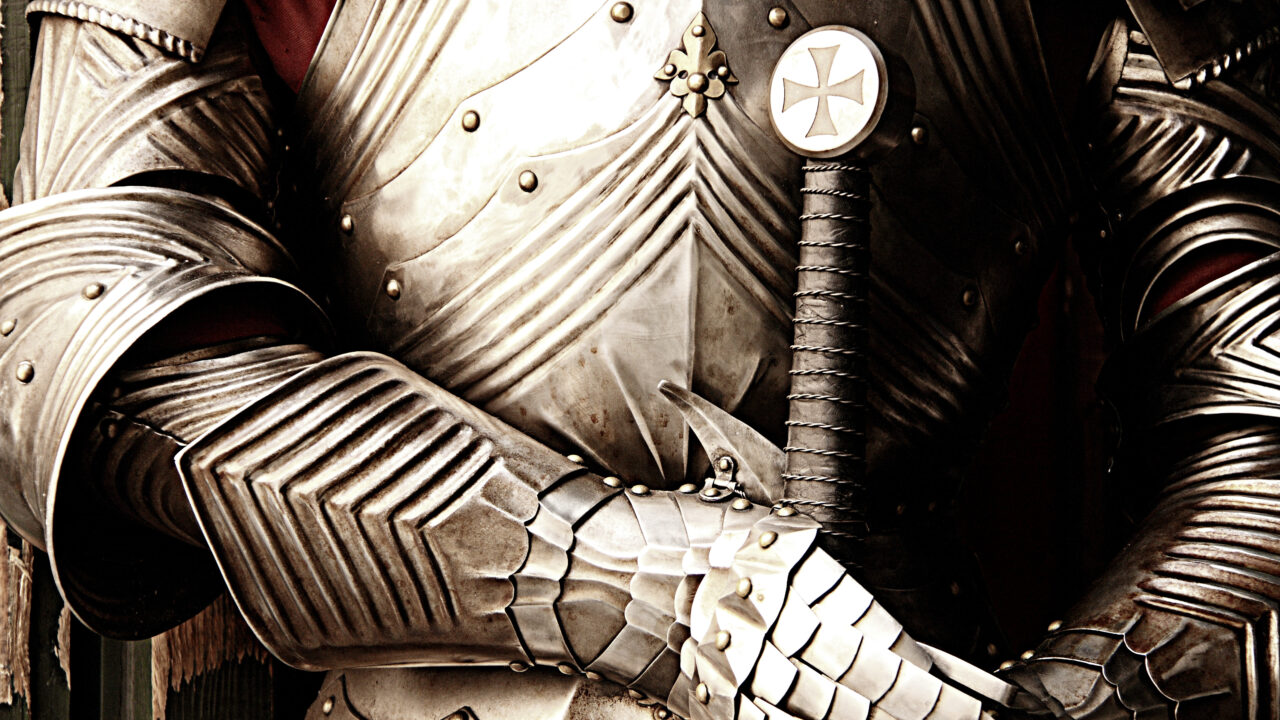 Although this first appeared in The Havok Journal January 9, 2015, the main premise remains just as relevant in 2022.

When a comedian “kills it” on stage, it usually means they did well.  But when a satirical newspaper drops a dime on someone, the killing gets real because intolerant people don’t like to be laughed at.

In Paris on 6 January, 12 people are dead following an attack on the newspaper Charlie Hebdo. What did they do to inspire such a violent review of their paper? They published a comic that was unflattering to the leader of the Islamic State, Abu Bakr al-Baghdadi. Mocking him by using his image and saying “Best Wishes, by the way” is pretty funny considering all the blood he has on his ‘benevolent’ hands. 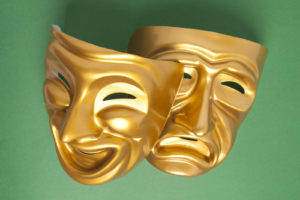 Editor Stephane Charbonnier said, “Freedom to have a good laugh is as important as freedom of speech.” I know he is right but unfortunately being right was not armor enough to stop the bullets of fools. Humor is how humans get along with each other.  It does not matter who you are, if you don’t laugh, you need too.

So why is it that the Islamic State and other radicals in the Middle East cannot stand when anyone makes fun of them? Mention the Prophet Muhammad in a negative light or a leader in one of the nations where Islamic rule and government are one in the same and someone not only takes offense but more than likely, that offense takes the form of violent acts.

Back in the 1980’s Ahmed Salman Rushdie wrote a book, The Satanic Verses. The book was a magical fantasy and had inspiration from the life story of the Prophet Muhammad. It was not a negative take on Islam or Muhammad and yet Ayatollah Khomeini issues a death warrant, a death warrant for a book.

This is the problem with the world in general and Arabic Islamists in particular, including the Persian branch, intolerance to the point of death. They cannot stand to be the butt of a joke and demand everyone take everything they do with serious consideration.

Americans will lampoon anyone. Howard Dean, running for President in 2004 uttered what has been called the Howard Dean Scream which effectively ended his electoral bid. The media had a field day and the Dean withdrew from the race and went on to Television to try and recover his image.  Sarcastic humor did him in.

Humor is powerful. Humor can help a person laugh through pain, deal with tragedy, fear, strong emotion of any kind, and give you strength in the face of adversity.  It is no wonder that totalitarian regimes cannot stand to be laughed at.  They don’t understand that if you cannot take a joke, maybe you should not be there.

As a leader in the military, I had to laugh, and on occasion be laughed at.  Everyone screws up and even when your troops respect you, you can still hit their funny bone.  Trying to stop them from laughing will cost you more respect than laughing with them, and laughing with them, may actually gain you some.

A leader that cannot take a joke even one that is barbed without resorting to the hammer is not going to last very long.  I have watched soldiers undermine a leader and finally bring them down to complete submission because of vicious humor that the individual did not have the personal courage to deal with.

This intolerance in an individual is bad, but when it belongs to an ideology, it reaches a new level of violent appreciation.

There is only one real solution to this problem. We keep right on laughing. It would be a shame if laughter died in the face of fear because that is when you need it the most. I have watched battle hardened warriors who are getting ready for a mission. Some are solemn, but many are cutting up, telling jokes, and generally trying to get a laugh from the others.

They are facing their fear with humor and defeating it. To stop them, would weaken them. Humor was their armor just as much as a SAPI.

There is no specific all inclusive method or reason but humor is a valid voice of freedom. The ability to laugh at the President, the Senator, the Congressman, the Governor, those are true measures of freedom. Totalitarianism does not like laughter because they fear it.

The ability to be laughed at and laugh yourself is the measure of maturity of self and thoughtful understanding of others.

Comics and satirists specialize in finding the chink in the armor of society and exploiting it for fun even while the topic is serious. A mature society can see that, an insular intolerant society cannot.

We cannot stop tragedy like Paris. Every individual carries the ability to act out in a violent fashion and the society that could protect every citizen from this behavior does not exist and any attempt to create it would destroy that which it was attempting to save.

The only answer is to prepare as best you can and keep moving forward.  Each person can die twice; the first is the death of the body. A surprise attack, a disease, or random chance can snuff out a life as quickly as turning off a light.  Your soul is made of sterner stuff.

Your soul can only die if you surrender to fear.

When the enemy is coming, you may not have the force to stop them, but you can destroy their purpose by laughing at them.  We can all defeat Islam terror in spirit by laughing. We can make Satan snarl in his lair by laughing when he wants us to be afraid.

Laugh and watch Abu Bakr al-Baghdadi and his followers rage. Make caricatures of his image and thwart his desire for power by laughing since he cannot accept what he does not understand. Poke fun at Islam, because the world is a big place and maturity only comes from adversity.

We make fun of Christians, Jews, Catholics, Atheists, Buddhists, and everyone else, Islam needs to join the group and laugh at their own foibles as we laugh.  Someday we may laugh with each other instead of at each other.

Otherwise we are going to end up in a war that will not end until quite a few people are dead.