HomeNationContemporary AffairsTurkey, Russia, The US, And The Path to War 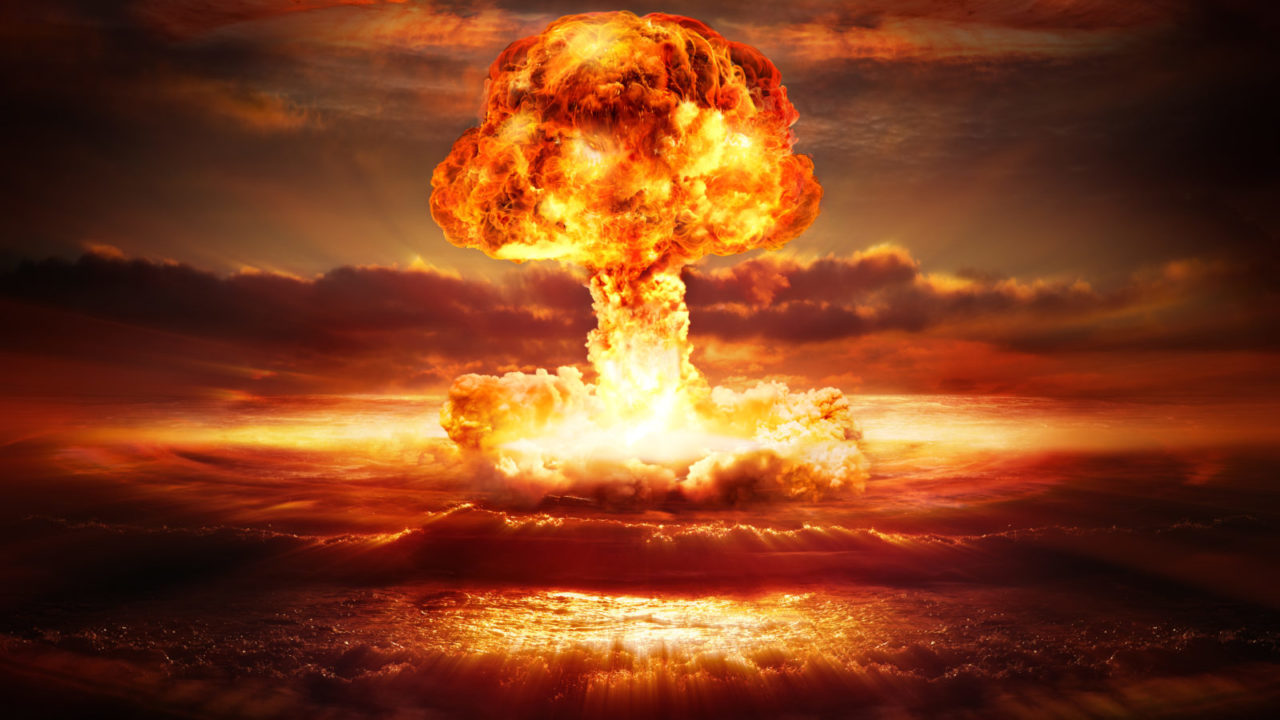 …and we slid quietly into WWIII not with a bang, but with a whimper; the bangs were yet to come.

How many wars have started over the smallest of reasons? An ally makes a statement or takes a stand and soon the posturing and rhetoric allow steps which should horrify to become commonplace. Will we see such again?

We are still participating in the longest war in American history. Our brothers and sisters still go to Afghanistan to prop them up with their lives if necessary. We have watched the situation in Syria spiral out of control as one Presidential “Red Line” after another was passed without action.

Here we sit. Our ally has led the way. Will we see a further slid into the arms of war? If the Russians respond to the Turkish shoot down with force, we are obligated by our treaties to help them. We could have taken but a simple short step and started WWIII.

“This goes beyond the normal struggle against terrorism. This was a stab in the back by the accomplices of terrorists,” Mr Putin stated.

“Our pilots and our plane did not in any way threaten Turkey. It is quite clear,” he added.

Russia has not backed down from anything since Putin pushed the agenda of Russian dominance back onto the political stage. Russia has invaded Ukraine, shot down a civilian airliner, and basically outshone the West at every turn. Now he sets the posturing for full innocence on the part of his pilots and blame to the Turks.

The Turks of course are fanning the flames. They claim sovereignty of airspace. They point back to where they told the world that they would defend their airspace after a Turkish warplane was shot down by Syria.

The pilots ejected and were fired upon in the air. One was confirmed killed with images of his body and the other was reported rescued. There is outrage over firing upon the pilots while they were in their parachutes. No rebels signed the Geneva conventions. So it makes no difference to them, or to the pilots. They were dead the moment they ejected since they failed to land in safe territory.

In a following incident, Syrian Observatory of Human Rights reports that a Russian rescue helicopter sent to find the pilots was itself fired upon, landed, and destroyed on the ground escalating an already bad situation to horrendous potential. The copilot of the fighter and a Russian Marine involved in the rescue were reported killed as well.

Let’s not forget that the Crimea is still a hot issue for all that it is not on the front page. Utility towers blown up knocking out power. This is yet another point of irritation that can blow into open warfare.

France is now willing to fight, their blood being up after what happened in Paris. History repeats, every time France involves us in a war, we end up getting deeply stuck in.

The President soon follows up directly stating that the shoot down lies in the Russians lap for not attacking ISIS targets and instead supporting the Syrian Regime. That is not de-escalation.

In the world of politics and diplomacy that comment is known as picking a side. The Russians are now planning on stationing surface to air missiles and escorting bombers with fighter jets. If the Russians fire on the Turks, this will involve NATO.

It sounds so insignificant in the scheme of things but little actions are what make big wars.

Now we stand at the precipice. Our politicians are weak and divided. Stern words come from the White House but are not backed by actions. Indeed the political sphere is so tremulous that one might almost be confused by the adoration for Putin coming in from of all places, the right wing of the Republican Party.

We wait. That is all that there is to do. The situation could be calmly handled by able diplomats or it could begin to spiral by the posturing of fools drunk on their own perception of power. Pride is the worst enemy we can have in a situation like this but all we seem to be left with are bad options.

Had we once made a stand when we said we would, this might not have occurred. Now, we face the idea that backing down will open up increased aggression. Would we back down? The stakes are higher now. The treaties in place are hard and fast and have been in effect for over 50 years. A failure to support an ally would be considered worse than the war which supporting might bring.

The seeds of war began with the shooting of Archduke Ferdinand in with calculated diplomatic failures and deliberate frustrations, a month later turned into World War I. The entire time, the diplomats expected the other side to back down because war was such a horrid business.

They did not. The biggest reason, diplomats don’t fight wars so the “horrid business” does not get their hands dirty.

Here we stand again. A small action can become the beginning. Will it? Time will tell.