HomeNational SecuritySpouses in the Shadows: Life in the Clandestine Services 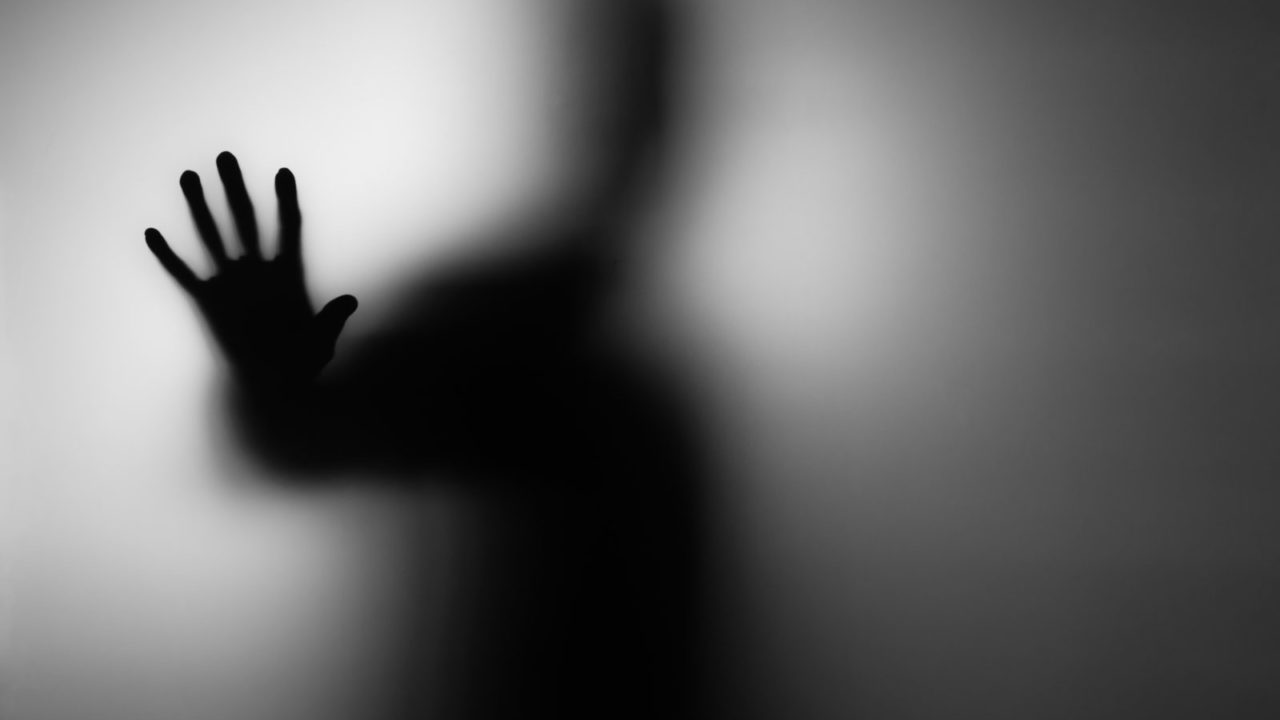 We often discuss our admiration for and give praise to military spouses. Rarely does anyone ever discuss the life of a spouse married into the secretive world of clandestine operations — spouses in the shadows.

I learned of a spouse who passed away. How she died, I don’t necessarily know. What I do know is she was married to a CIA legend and the two were madly in love and lived a long life together.

Imagine serving decades in the most secretive world a person could imagine, a world where even your own family doesn’t know the full truths. Imagine what that must be like for your significant other.

A couple of years ago, my son’s godfather lost his spouse to a brutal fight against cancer. He was a career spook. She was a career spouse.  I think about her often as her smile brightened any room filled with darkness. And she was tough, tougher than most guys I know. But did she leave this world with a ton of unanswered questions? That’s something I stayed up late many nights wondering. One day, I concluded the answer to be a huge “No.” She knew everything she needed and likely wanted to ever know about her role serving this great nation.

The things I have learned listening to the spouses of some spooks are comically horrifying. Law enforcement barging into their homes in the middle of the night ransacking the place. Courtrooms filled with drama, indictments, you name it, even attempted hits on their own family members.

The spouses I know who married into the shadows took it all with a grain of salt. Well, at least they seemed to.

Husbands disappeared for weeks or months at a time for reasons never disclosed in full. These questions must have run rampant through these spouses’ minds. Where are they? What are they doing? When will they be home? Who will help out around the house? What about the kids?

How did they do it? How do those still married into the shadows continue?

Do not think being a spouse to a military member be it conventional or special operations is the same. The biggest difference is those married into the military at least have a support mechanism available. Rarely do the spouses married into the shadows have such privilege.

So many believe a good spook never discloses their work, even to their own family. This is more myth than reality. Every spouse I know who married into the shadows knows their husbands are super-patriots working for, or alongside, Uncle Sam. The details are very slim, but they do know something and the great ones … they don’t ask too many questions. Love is about trust.

We have lost an array of spooks fighting in the shadows — many of which we will never know anything about. Their spouses and family members will never even know the full details.  It’s an incredibly dark, secretive, romanticized life.

A major part of me is mixed with emotions right now. America just lost a super-patriot who served her country by serving a man who lived in the shadows. I never met this woman, but I am bothered by it almost with a sense of losing my own mother. But why? Why do I have these feelings? I never even met the woman.

The only answer I can think of is this: Living in the shadows is incredibly dangerous and high stress. Being married into it in many ways can be even worse. But, there are some really badass women out there willing to stand by the side of their dark secretive men. And there are some badass guys willing to do the same for the female shadow warriors out there as well.

Admittedly, I don’t know exactly what I am trying to say let alone how to say it.

I guess this is just about a tribute. A tribute to the spouses married into the shadows. We lost a good one yesterday, an unofficial mother to many, and a super patriot.

This first appeared in The Havok Journal on November 26, 2014.