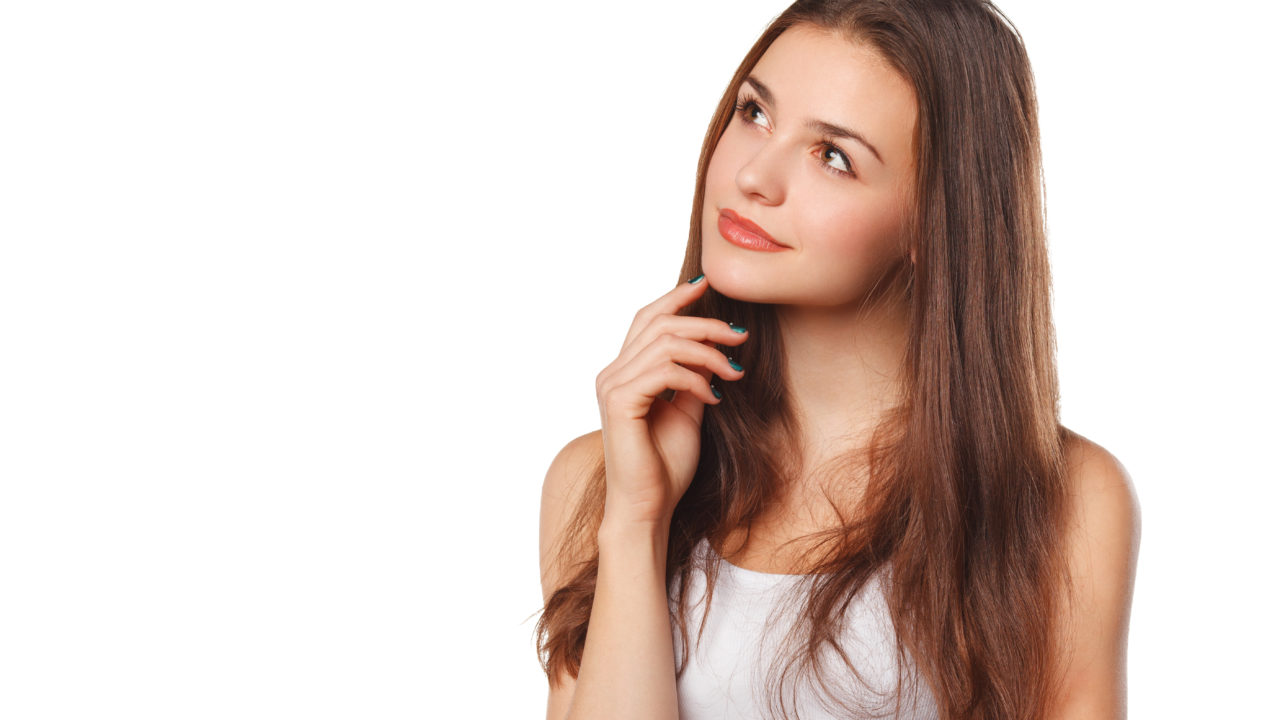 This first appeared in Frank’s blog on September 2, 2018. It is republished here with the author’s permission.

James and I were standing next to each other in the plaza in downtown Chicago. We were both holding signs explaining the reason for our group’s political demonstration (i.e. our opposition to the sale of American munitions to the Saudis, which the Saudis then use to murder Yemeni school kids). It was still mid-morning, and much of the plaza was in shadow because the sun was hiding behind the skyscrapers. I was tired, and my thoughts were confused. I was just watching the endless flow of traffic. James attempted to make conversation, and I was giving him monosyllabic responses. Finally, he asked me, “What gives you life?”

“WTF?” I was dumbfounded by that question. I mumbled something back to James. I couldn’t come up with an answer. I had no idea what to say. I wasn’t feeling very alive at that moment.

He looked around at our protest, and then he asked me, “Does doing this give you life?”

These were rather profound questions. They were definitely not what I expected to hear. James is an intelligent and thoughtful young man. He is given to asking penetrating questions. He doesn’t make small talk, so in a way, it wasn’t that much of a surprise that he asked me about what gives me life. Thinking back on it, that is exactly the kind of thing he would ask.
Silence prevailed.

Was participating in the protest giving me life? I don’t know. It felt like the right thing to do, but it also felt a bit pointless. A political demonstration is an act of faith as much as anything else. My faith in God, in myself, and everything else was at a low ebb that morning.

Finally, I said to James, “In response to your previous question, about what gives me life, I would have to say that it’s my kids that give me life.”
I went on, “My children give me a purpose. Even when they struggle and suffer, and they do, they give me life. They need me. I need to be needed. That’s important to me. I can’t fix their problems, but I can help. That’s why I am alive.”

James replied, “They just want your love and support. That is all I want from my parents.”

“I’m not sure how good I am at supporting them. They call me. Hans calls me a couple of times a week. I just listen to what he has to say.”

James responded, “Well, you’re there for them. You listen to them. A lot of parents don’t do that.”

It got to be almost 2:00 PM. I needed to catch the train back home. I told James that I was going. He put down his sign and hugged me. As I left, he said, “Keep on living.”