HomeNational SecurityShell Game: What Are We Missing While We’re Completely Distracted By Russia And Ukraine? 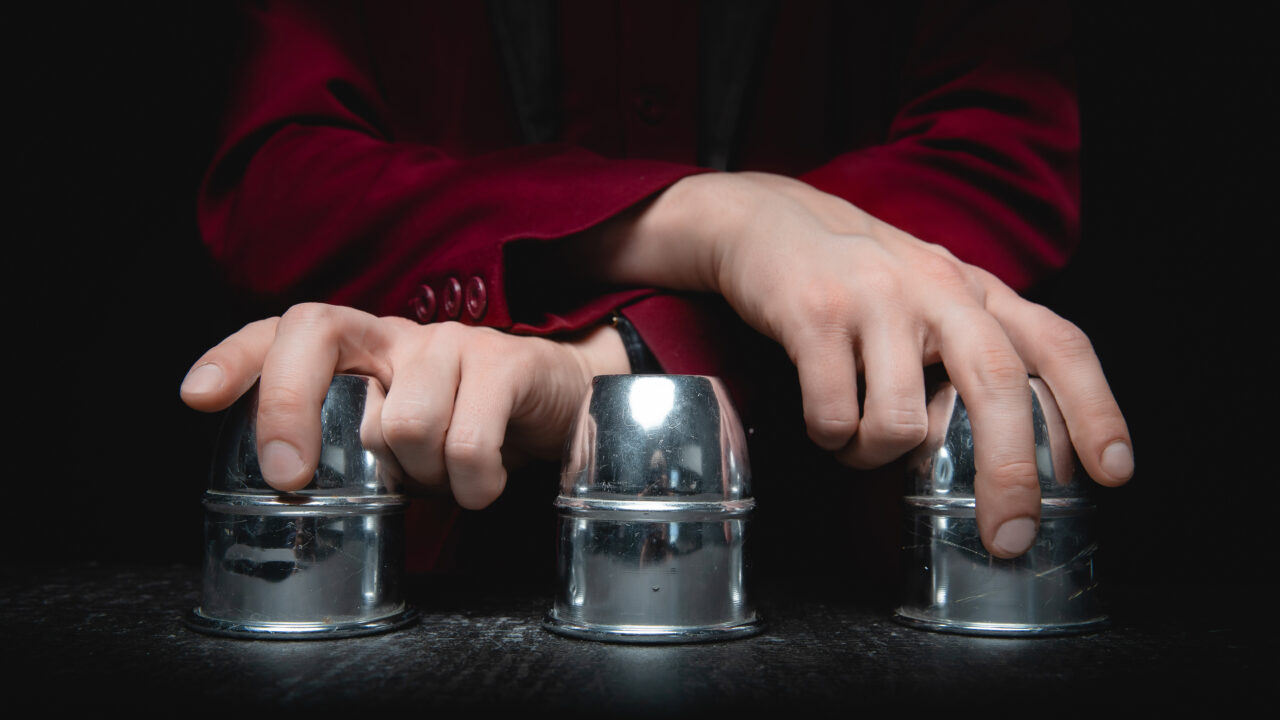 The Russia/Ukraine crisis, fueled in large part by a weak, divided, and poorly-led United States, is drawing a lot of attention towards Eastern Europe. And to some degree that’s a good thing; with over a hundred thousand Russian troops on the border, Russia seems poised to grab even more Ukrainian territory. After a badly-bungled initial response, where President Biden appeared to indicate that he would tolerate a “limited incursion” by Russia into Ukraine, the U.S. is now sending thousands of troops to neighboring countries to shore up regional allies.

The world is right to be concerned about the situation in Ukraine. This has all the makings of a major regional conflagration, which in turn would cause political, economic, and quality-of-life ripples throughout the world. The cyberattacks alone would be devastating. But what we are focused on is what’s right there in front of us, what we can see. What we can’t see, or are simply overlooking at the moment, should also concern us.

Russia is playing a dangerous game of brinkmanship and saber-rattling, which could very well end in war. But Russians, by both disposition and by necessity, are better at misdirection, obfuscation, and subterfuge than we are. They even have a word for it: maskirovka. There are many layers to grand strategic politics, and what’s happening in Ukraine is only part of a bigger puzzle, some pieces of which might still be missing. Ukraine is part of Russia’s giant shell game, and right now we’re all still guessing about which cup the red ball of their real intentions is under.

While survival is the ultimate goal of any nation, great powers like Russia rarely have a single, transparent line of operation. There are branches and sequels and misdirect and strategic re-evaluation. So while we keep a wary eye on Russia’s operations in Ukraine, we have to remain vigilant towards not only what else Russia is doing, but what our other enemies are doing as well.

Looking at you, China…