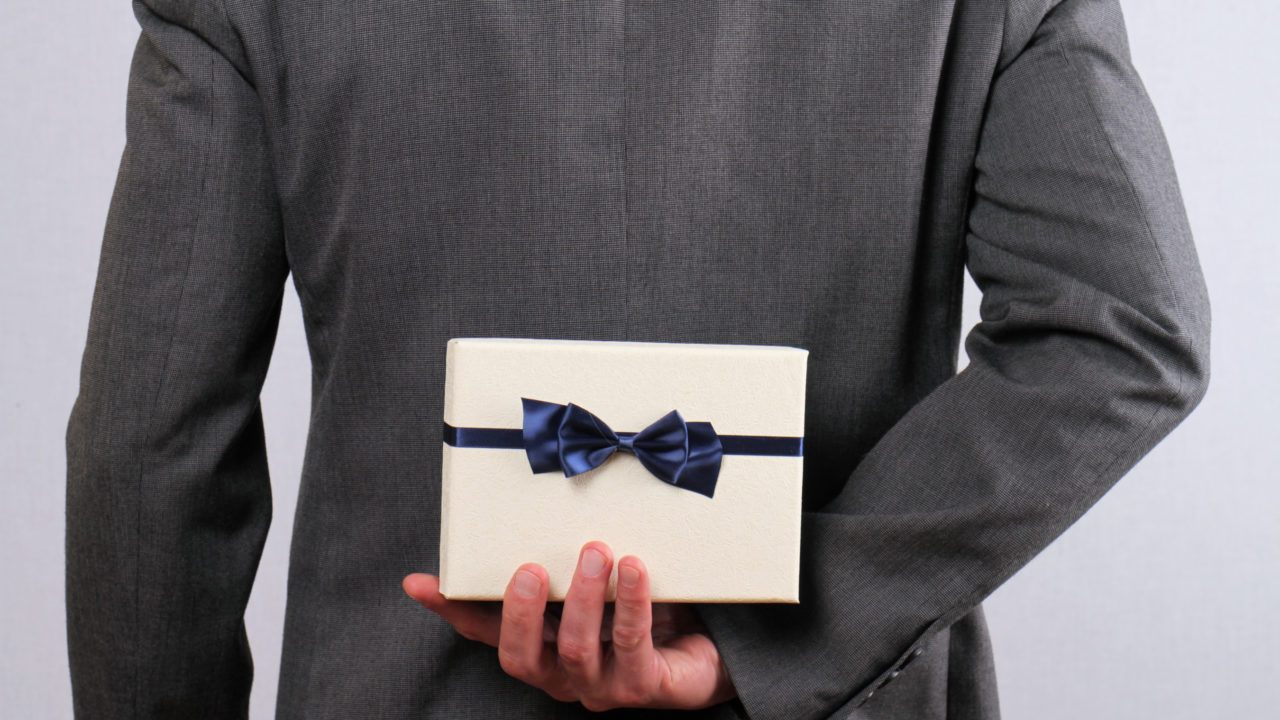 Syria Fallout:  Does This Mean Russia Isn’t “Giving Back” Snowden
by Scott Faith

Back in February, there was speculation in the mainstream press that Russia was considering turning over American citizen Edward Snowden, who has been hiding out in Russia the last few years, to face justice in the US.  You remember Snowden, the traitor who compromised sensitive national security secrets in the interests of “freedom” and “transparency,” and then ran off to seek shelter in that international bastion of freedom and transparency, Russia.

The US has long sought the extradition of Snowden, and it appears that Russia, having milked him for all of his political and intelligence usefulness, might be ready to offload him… especially if this meant gleaning favor with new US president Donald Trump.

Nothing seems to have come from those initial rumors of Snowden’s return, which is probably for the best.  His trial would be a circus, and to prove he committed espionage against the United States would probably involve even further compromise of national security secrets.

And now, with the recent US missile strike against Russia’s ally, Syria, the chance to get Snowden back has probably melted away altogether.