HomePoliticsInternationalPutin Moves Thousands More Troops To Border With Ukraine, Because… 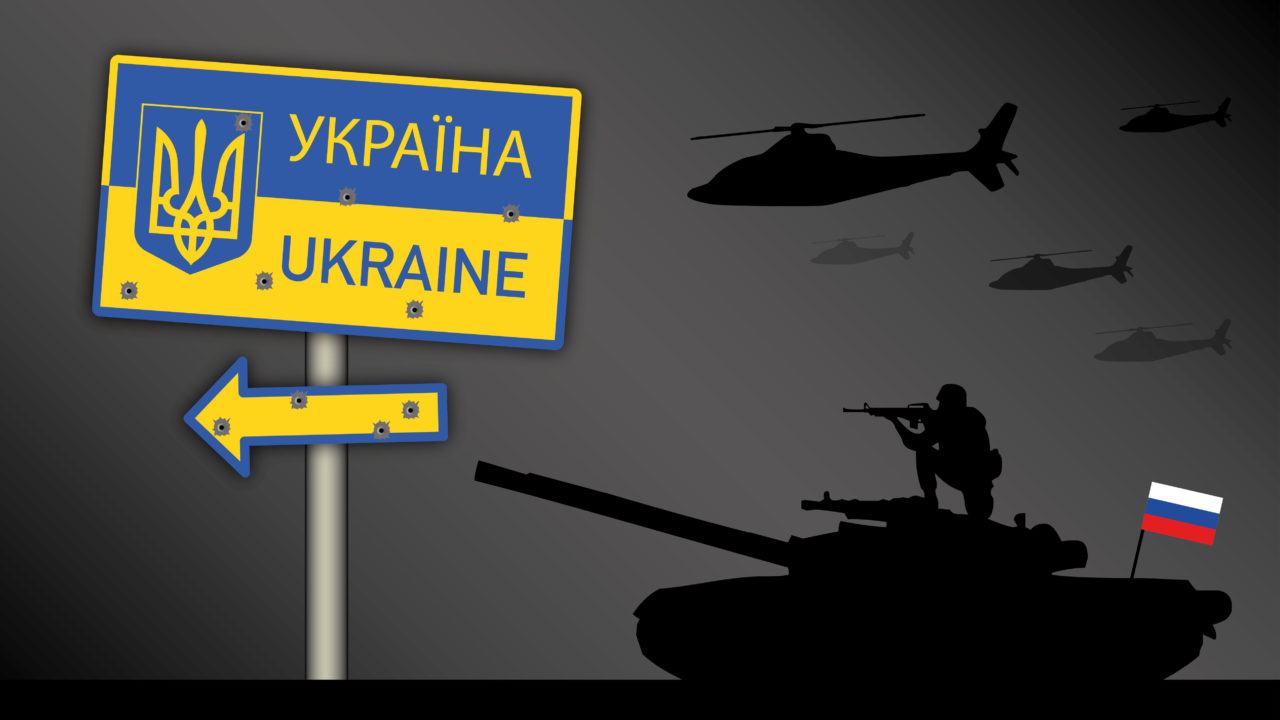 Russian “president in perpetuity” Vladimir Putin recently moved tens of thousands of Russian troops to his country’s restive border with Ukraine in recent days. Some news sources speculate that the decision was prompted by U.S. President Joe Biden’s characterization of Putin as a “killer,” and other sources cite Putin’s claim that he feels the need to “protect Russians” in Ukraine.

However, these reasons don’t really add up. To begin with, in the past Putin has shown little regard for Russians being threatened or even killed, overseas, so it seems unlikely he has suddenly grown a heart. And many of the Russians that Putin claims to want to “protect” in the Donbass region of Ukraine are only there because Putin’s administration sent them there. Moreover, Putin is, in fact, a killer, and the world knows it. That moniker is actually beneficial to his reputation and his ability to hold onto power in Russia. So what does he really want?

An educated guess would be that Putin’s move is more likely in reaction to Ukrainian President Volodymyr Zelenskyy’s recent comments about wanting his country to join NATO Both NATO and Ukraine would love to see Ukraine as a member of NATO’s Eurocentric security alliance, but that is a red line for Russia given Ukraine’s proximity to Russia and its geographically-strategic location. The drive to join NATO was a primary reason that Russia attacked not only Ukraine but also Russia in the not-so-distant past, and is probably the reason Russia is doing some major saber-rattling now.

Ukraine desperately wants to join NATO because Article 5 of the NATO charter means “an attack against one is an attack against all.” Ukraine is far too weak in every element of national power that matters, to confront Russia alone. The only hope they have right now is for a military alliance to bring in the United States, and the only way that has a reasonable chance of ever happening is through NATO.

For its part, Russia cannot abide another former Soviet satellite state, one rich in natural resources and on Russia’s doorstep, to “go over to the other side.” It’s in Russia’s interests to keep Ukraine fearful, uncertain, and unstable for now… at least until all of this “let’s join NATO” talk subsides.