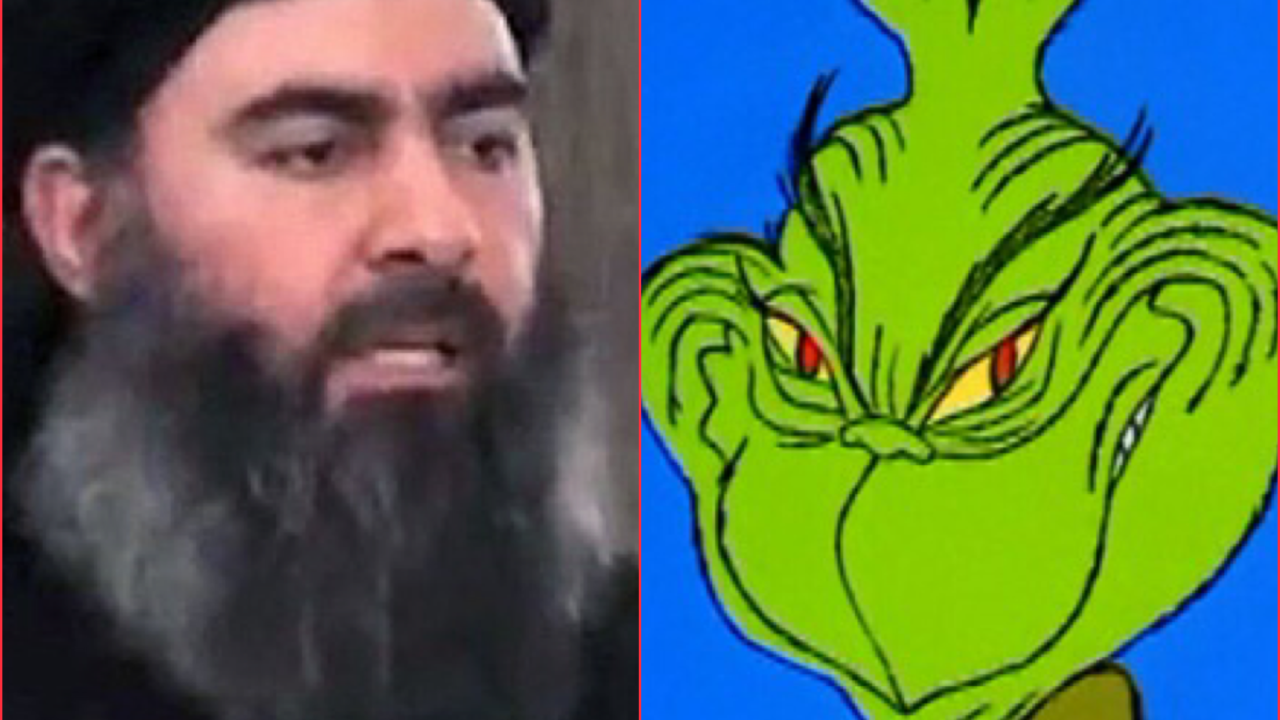 Disturbing trends of global jihadis committing acts of terrorism against civilian populations worldwide continue; however, recently, their target is directly focused on a specific group during a particular time: Christians at Christmas-time.  Individual actors often called “lone wolves,” or “lone-Grinch’s” are on the prowl, seeking to strike fear into the Western world, specifically Christians during a sacred holiday celebrating the birth of Jesus Christ.  A U.S. State Department travel warning published on 21 November stated:

“Credible information indicates the Islamic State of Iraq and the Levant (ISIL or Da’esh), al-Qa’ida, and their affiliates continue to plan terrorist attacks in Europe, with a focus on the upcoming holiday season and associated events.  U.S. citizens should also be alert to the possibility that extremist sympathizers or self-radicalized extremists may conduct attacks during this period with little or no warning. Terrorists may employ a wide variety of tactics, using both conventional and non-conventional weapons and targeting both official and private interests.”

Some may doubt this message, that jihadis are specifically targeting Christmas and the worldwide oppression of Christians is a “false narrative.”  However, looking past the dismissive rhetoric, we should focus on the actions behind the declared jihadi “war on Christmas.”

ISIL and the jihadi Christmas Grinch movement even published a list of churches in all 50 US states to attack on or around Christmas, and since Christmas falls on a Sunday this year, their threat should be taken seriously.  The spokesman for ISIL, listed as “Abu Marya al-Iraqi” attached a message to his “naughty list” of Christian churches posted on Telegram calling “for bloody celebrations in the Christian New Year” stated ISIL’s intention of using “lone-wolves” to “turn the Christian New Year into a bloody horror movie.”  Need further evidence other than ISIL rhetoric?

Here are other high profile attacks by Jihadi Grinches planned or executed in December targeting Christians and Christmas:

Though these Jihadi Grinches seem to be individual actors, the Islamic State routinely puts out calls on their social media and in their publication, Dabiq magazine, to “let every such [freedom fighter] barred from hijrah purify himself of the branches of lesser hypocrisy that hold him back from performing jihād in his location. Let him record his will . . . carry the Khilāfah banner, and strike the crusaders and their pagan and apostate allies wherever he can find them, even if he is alone.”  Though they act alone, they are connected via a radical ideology and the internet.

Aside from vehicle rammings and bomb plots, if weapons are hard to come by, some of their messengers have come out and issued other specific guidance.  Omar Hussain, a 28 year-old UK citizen in Syria, dubbed the “Supermarket jihadi,” issued the following statement:

“The time of year is coming again where getting [war booty] from the kuffar [non-believers] couldn’t be any easier. Christmas time the [infidels] are loaded with money.” (Dabiq Issue 12) This call to “knock out and rob drunk infidels” and donate the money to the cause of global jihad is another example of targeting civilians to fuel their terrorism.  One thing is certain, either at home or abroad, Christians and those partaking in public Christmas festivities should enjoy themselves, but maintain a sense of awareness.

If you can lawfully carry, do so.  Should something look out of place, tell the authorities: abide by the mantra “see something, say something.”  While culture warriors can debate the merits in the US about whether there is a fake “war on Christmas,” ISIL has certainly made their intentions known, and their war is real.  But we will not be deterred.  To do so would be accommodation and eventual submission, their ultimate goal, without consideration of coexistence.

To the jihadis trying their best to play Grinch this holiday season: you would do wise to listen to the underlying theme from Dr. Seuss’ Christmas tale and realize Christmas “doesn’t come from a store . . . perhaps Christmas means a little bit more.”

Christians will not allow Jihadi Grinches to play spoiler to our festive celebrations.  In fact, it makes it even more important than ever to celebrate the birth of our Lord and Savior Jesus Christ.  The One who came to earth for our redemption, not one who came with a sword to conquer, execute, oppress, and enslave:

John 3:17-19 tells us, “For God did not send his Son into the world to condemn the world, but in order that the world might be saved through him. Whoever believes in him is not condemned, but whoever does not believe is condemned already, because he has not believed in the name of the only Son of God. And this is the judgment: the light has come into the world, and people loved the darkness rather than the light because their works were evil.”

To the loyal followers of the Havok Journal, raise your glass and toast those barrel-chested Americans abroad fighting terrorism as well as our fearless law enforcement officials on the beat, ensuring our safety at home.  We can enjoy the company of our family and friends during this holiday season because of their sacrifices.  Merry Christmas, Happy New Year, and may you always remember the “reason for the season” jihadis seek to suppress and destroy.  So “freedom on” this Christmas, just keep your head on a swivel and be the sheepdogs we know you enjoy being for your communities.  Cheers!

Mike Kelvington is a US Army officer with extensive experience in special operations, including the 75th Ranger Regiment. At the time this article was written, Mike was attending Princeton University as a Downing Scholar.  The views expressed here are his own and do not reflect those of the Combating Terrorism Center, the US Army, or Department of Defense.