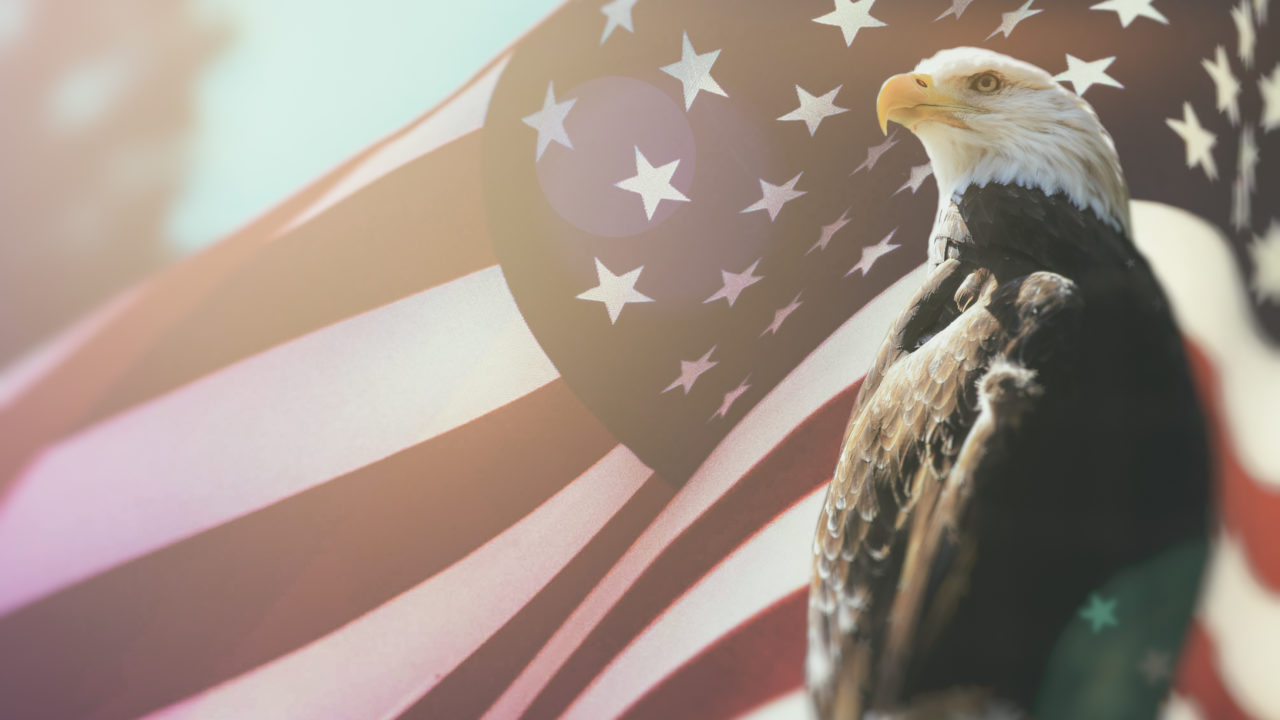 The modern U.S. military is preoccupied with non-military goals and is hobbled by inhibiting complications inflicted on the military from the outside, chief among them the following: risk aversion, casualty avoidance, and over-indulgence in the discredited theory of democratic peace.[1] Inhibiting the flexibility and effectiveness of the U.S. military are politically-driven conditions that foist upon the military the expectation it needs to be “good,” but not “too good” at killing the enemy, and that avoiding casualties, either U.S. or foreign, civilian, or military, is far more important than actually achieving victory. This leads to a system in which calculated risk-taking, a key component of strategic military success throughout recorded history, has been abandoned in favor of a system of calculated risk-avoidance, which paradoxically leads to longer wars and greater loss of life. Then there is the national obsession with the democratic peace theory, which holds that democracies do not fight wars against each other.

So if this is true, then the solution for world peace is simply to establish democracy everywhere. The problem with this theory is, of course, it completely overlooks human nature. Some peoples in the world aren’t ready for Western-style liberal democracy. Other people don’t want it. And then there is the problem that the democratic process sometimes produces results that are fundamentally at odds with America’s values. The elections giving rise to Hezbollah’s pre-eminence within the Palestinian Authority and the ascension of the Muslim Brotherhood in Egypt are prime examples of this.

Additionally, our country is too quick to go to war, and it is too easy for our nation to stay in a perpetual state of armed conflict with one or more adversaries around the world. This is due in large part to a lack of effective checks and balances on the Executive Branch, but even more due to the fact that too small of a portion of our society bears nearly the entire burden of the war’s true costs. This creates a multitude of issues, among them the possibility of an increased number of conflicts, the probability that these conflicts will be more protracted and costly, and the certainty that only a small portion of Americans will incur the physical and mental perils of warfare.

Constitutions duly drawn according to republican principles are supposed to prevent this. Immanuel Kant, a political philosopher writing shortly after the establishment of the US Constitution, noted the following: “…if the consent of the citizens is required in order to decide that war should be declared (and in this constitution, it cannot but be the case), nothing is more natural than that they would be very cautious in commencing such a poor game, decreeing for themselves all the calamities of war. Among the latter would be: having to fight, having to pay the costs of war from their own resources, having painfully to repair the devastation war leaves behind, and, to fill up the measure of evils, load themselves with a heavy national debt that would embitter peace itself and that can never be liquidated on account of constant wars in the future.”[2]

But with no check on executive power to conduct war or war-like actions, no military draft, and less than one percent of Americans serving in the Armed Forces, combined with almost zero direct economic cost to the average American and no domestic “devastation” to repair, there is nothing keeping America from “constant wars in the future,” as evidenced by the events since October 2001. This is because America’s wars are no longer fought in a manner that makes them “real” to the average American. Less than one percent of Americans serve in the Armed Forces, with many of these coming from a developing military caste of career professionals following in the footsteps of parents or grandparents who also served. There has been no war draft since Viet Nam. Nor is there a direct “war tax” on American consumers, and the American population seems utterly unconcerned about America’s enormous national debt. Kant’s “poor game” is being played out in America at this very moment. 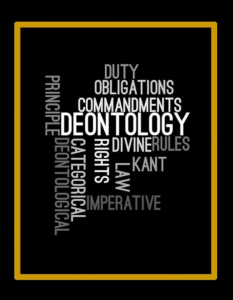 To remedy this, the United States, as a nation, should strongly consider the following:

1) A formal declaration of war, or at least very specific Congressional approval, for every U.S. military action that lasts longer than 90 days.

2) The re-institution of a national draft (for both men and women) for every war the U.S. fights that lasts longer than 180 days.

3) A war tax that directly affects every American, in order to pay for the war and to ensure the average American has at least some stake in the fighting.

4) The establishment of a tradition of two or more years of service (not necessarily military service) for all mentally and physically capable citizens.

5) Recognize that the democratic peace theory is a deeply flawed model. Instead of obsessively focusing on establishing “democracy,” the U.S. should focus on establishing the rule of law, adherence to international norms, and the fostering of governments amenable (or at least not inimical) to Western values and US interests.

America still has the best military in the world, but it is stretched thin, badly mis-utilized by its political masters, and poorly understood by the average American. America needs to re-connect with its roots of service and sacrifice, and share the burden of war more equally throughout its citizenry. We need to recognize that our system of government and our worldview isn’t going to work for everyone else in the world. And we need to start fighting wars to win them, instead of contemplating actions that are “unbelievably small” yet “not pinpricks.” If we do these things, then maybe our country won’t be in a perpetual state of war, and the flow of blood, treasure, and national prestige that our country has been hemorrhaging for the last 12+ years can finally be stemmed.

[1] A reading on the Democratic Peace Theory can be found here.