HomeNationVeteransWhat will Veterans Day Mean to the Veterans of the #EndlessWar? 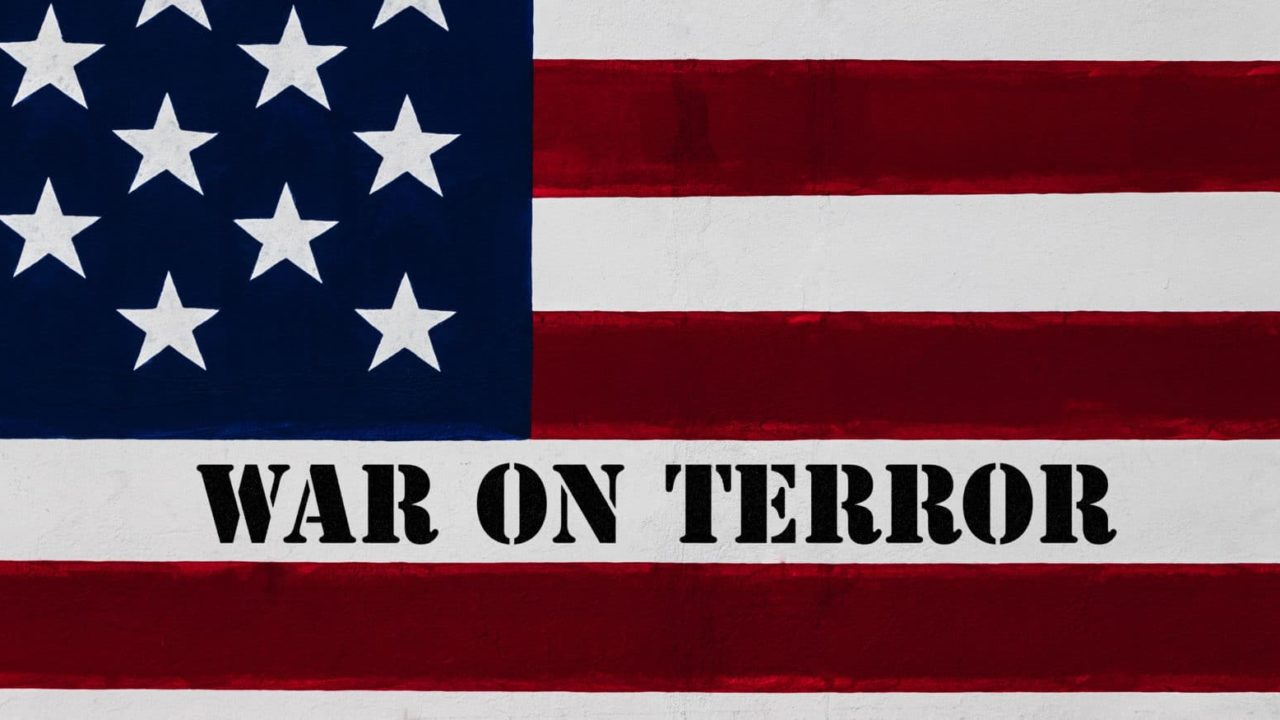 Soldiers who were born in 2001 are eligible to enlist and fight in Afghanistan against an enemy that attacked U.S. soil before or soon after they were born. The Iraq war will be 18 years old in 2021. That war hasn’t ended, with thousands still deployed to Iraq and Kuwait.

When I was a cadet, I was afraid I’d miss the war. Now, as a Major with multiple deployments, I’ve told my soldiers, “Don’t you worry, there is plenty of war to go around.” It’s not meant to be a flippant remark; we’ve been at war for 19 years. The hashtag #EndlessWar trends on Twitter without pause. When does it end?

I suspect Veterans Day may come to mean something different for the veterans who fought from campaign to campaign under yearly continuing resolutions. It is the first war Soldiers first deployed in 2001 or 2003, and nearly two decades later deploy with their sons and daughters to the same nasty places fighting the same insurgent groups. A true family affair.

This is our first long-term, multi-generational war. Baby Boomers, Generation X, Millenials, and Generation Z are all serving and may all retire under the specter of the GWOT. Who knows, another generation may be added to the rolls before all this is done. There are already fractures in the veterans’ community between OIF, OEF, and veterans organizations such as the VFW or American Legion. The Veterans community may unite with time or it may continue to fracture by generation. Time will tell. 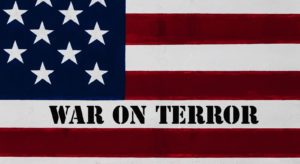 This war may also be the second war we lose. Anyone who tells you that peace in Iraq, Afghanistan, or Syria is on the rise either hasn’t been there or isn’t listening to the news. Iraq alone may have a shot, and that’s only if they stop killing their own protesting citizens. We might be veterans of a multi-decade lost war that leaped across southwest Asia and the Middle East without strategic victory. That’s a tough pill to swallow.

What will we tell our sons, daughters, and grandchildren about our experience? All of us will have to reconcile that experience with who we are as an Army, as a nation, and through our individual selves. The nation will carry on, as it always does. The Army will roll along, as the song goes. Parades, sales, and honors will continue on subsequent November 11s across the country. And among that crowd that stands when their service song is played will be Veterans of the #EndlessWar.

Time will tell for each individual. Each person was changed by their experience, whether in Kuwait, Iraq, Afghanistan, or Syria. Some people are resilient and have the tools to work through their experiences and move forward. Others, as the current suicide rates show, need help to gain those tools, and to process the trauma. In fact, most of us need help, whether a call from a friend, unit reunions, or focused therapy. War is an unnatural and traumatic human experience. Yes, humans are resilient, but our minds and bodies are fragile. Whether we want it to or not, the death of a comrade causes pain, and an IED blast can scramble our brains. As veterans of the Global War on Terror, let’s not be ashamed to seek and get that help. It will help us remain human.

After nearly 20 years at war, we, the Veterans of the #Endless War will need as much humanity as we can get.