HomeFitnessSportsReflecting on Military Veterans Who Were Honored by the NBA 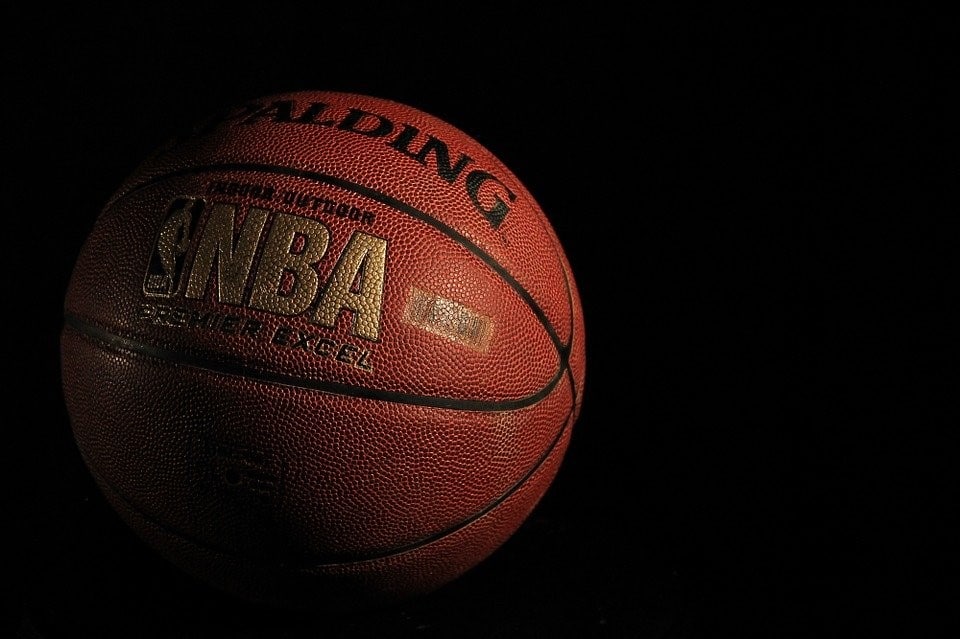 Reflecting on Military Veterans Who Were Honored by the NBA

We all know about the sacrifice made and constantly being made by our fellow military veterans. In this piece we will reflect on the recent moments that military veterans were honored during NBA games which are not short of iconic moments over the years, according to a study conducted by Betway Insider.

In Nov. 15, 2014, military veterans were honored at a local NBA game during the Sacramento Kings Military Appreciation Night at the Sleep Train Arena in Sacramento, Calif. The Kings held the military-themed game in honor of Veterans Day.

In Nov, 22, 2019, the Milwaukee Bucks and Fiserv, a global provider of financial services technology solutions, announced a new ‘Veteran of the Game’ Recognition Program which pays tribute to military veterans over the course of 1o home games in the 2019-20 season.

Spekaing at the time of the launch late last year, Jeffery Yabuki, Chairman and Chief Executive Officer of Fiserv said: “We are incredibly grateful for the service of the active military and veterans who have sacrificed so much for our country”. He continued by saying: “We are committed to providing veterans special access to career opportunities and education resources while also offering a suite of premier business solutions to veteran-owned businesses.” 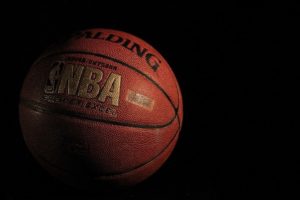 The Veteran of the Game program is part of Fiserv Salutes, which supports the company’s engagement with the military community with a focus on employment, experience, and entrepreneurship. Fiserv announced that the ‘Veteran of the Game’ will receive four complimentary game tickets along with the opportunity to watch warmups courtside.

“The Bucks organization is passionate about celebrating the men and women of our nation’s armed forces, and we are honored to show our appreciation of those who serve,” said Peter Feigin, Milwaukee Bucks and Fiserv Forum President. “Our founding partnership with Fiserv extends into many parts of our community and we are proud to unite with Fiserv in saluting our veterans.”

The association between military veterans and the NBA also comes in the form of one of the most famous NBA players of all time in David Robinson, who was a former United States Naval Academy before joining the San Antonio Spurs and then spending is entire career at the Texas team. Standing at 7 ft. 1 in tall it was almost impossible for the NBA to ignore his raw talent, he was eventually drafted by the Spurs with the first overall pick in 1986 but served his two years in the Navy before joining the team.

Speaking about his upbringing, David Robinson said: “My dad was enlisted in the Navy; my mother was a nurse. It just was never a thought process. It was just go to the best school you can go to, do the best you possibly can do, and be the best person you can possibly be, and I think our faith had a lot to do with that.” Robinson would go on to win the 1999 and 2003 NBA titles and he retired in 2003 with eight All-Star appearances.