HomeNationOpen letter to the VA 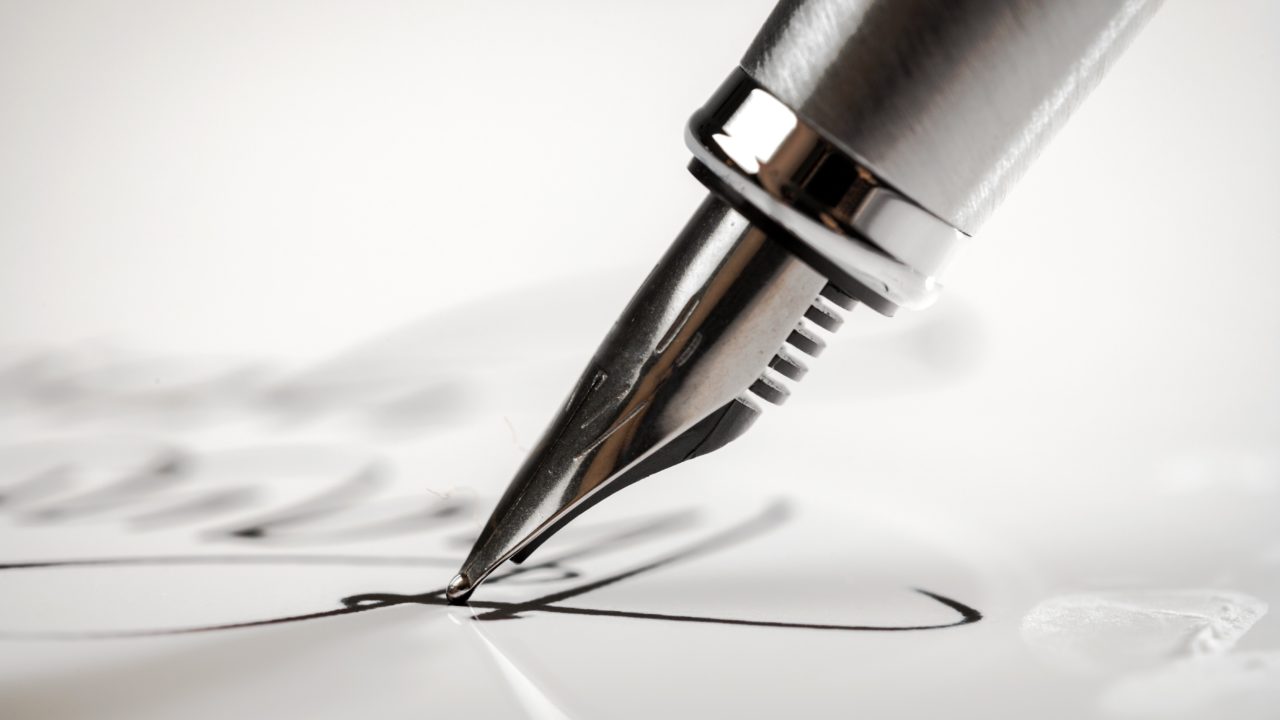 My name is Leo Jenkins. I am a veteran of both the Iraq and Afghanistan wars as a special operations medic with 3rd Ranger Battalion. I know that your organization has been taking a little bit of heat recently due to some glaring and egregious oversights. I believe the majority of the issues that you are facing stem from one very central issue. This is an issue that would sink any small business owner. You, however, have the backing of the seemingly bottomless bailout authority of the U.S. government. Because of this, you are able to continue to get things wrong without having to worry about going out of business. The root of the majority of your problems currently is that you don’t understand your customer.

First of all, let’s talk about who you put in charge. I get it, putting a four-star General in charge lends some credibility. The problem is when that same General is looked at with disdain by a majority of the guys in Special Operations, and laughed at by those outside the SOF community, you are starting off on the wrong foot. Since I’m not the kind of guy who is going to rip apart your efforts without offering a solution, I have a few propositions that you would do well to look into.

First, find someone who has served honorably and without controversy, and then left the military.  It should be a person who has had to wait an hour past his or her appointment in one of your waiting rooms. A person who has had to travel to the fourth layer of hell to get that appointment scheduled to begin with.  Find a veteran who has had their benefits pulled or delayed for over a year because of the bureaucratic nonsense that runs rampant in your organization. They shouldn’t be difficult to find, there are PLENTY of us around. Finally, it should be someone who actually knows how to run a business.  I understand that being an officer in the military provides you amazing leadership skills. It does not mean, however, that you are prepared to lead over a quarter million civilian health care professionals. No offense is intended here, but let’s be honest: we military types don’t like it when civilian politicians tell our Generals how to win wars and it goes both ways.

That is some big picture advice for you. Let’s get down to a more detail-oriented focus. Those psychotropic drugs that you keep trying to push down our throats, stop. Seriously, it’s not doing any good. In fact, it is doing much more harm than good. Here is some background information for you HERE.  This option should not be on the table within the first five minutes of a conversation between a mental health specialist and a veteran, yet sadly it is.  Additionally, talk therapy with a stranger who has never served in the military has about as much likelihood of success as convincing an Islamic extremist to convert to Christianity. There isn’t a foundation of trust and understanding. Unfortunately, these are currently the only two options for veterans with combat stress. Once again, I’m not the type that is going to sling arrows without giving some constructive solutions.

Since it is apparent that you have a disconnect with those who you are attempting to serve, allow me to let you in on something. We work best in teams. We are stubborn because we’ve been taught to be.  We have been taught to drive on and complete the mission regardless of what kind of suffering we have to endure. Because of that, we will likely not seek out your help in a lot of situations. You are going to have to disguise that help if you want to actually make a positive impact. One of the most cathartic experiences for combat veterans is simply being around other combat veterans. On the first Saturday morning of every month, a large group of Rangers meets at various restaurants. It’s a very simple concept, be around guys like you so you don’t feel like the only one going through your tribulations. The conversation ranges from, “remember that time that you…”  to, “Ohh man, you’re looking for a job? My company is hiring!”

I propose that you start a program that links veterans with other veterans from their branch of service. Once a month the VA will host a Veteran Appreciation BBQ in most major cities. It gives combat veterans the opportunity to link up with one another. These guys are going to open up to their fellow warfighters way before they are going to say a word to a stranger. Using that same network provides these same heroes greater opportunities for meaningful employment. It’s not a mystery that if we can decrease veteran unemployment, we reduce veteran homelessness and suicide.

Let’s recap.  Put someone in charge who has actually had to wade through your inefficiencies. A person that has served honorably and will do just about anything to ensure the care of their fellow veterans and isn’t afraid to call bullshit when necessary. Your job is to not only keep veterans alive but seek out ways for them to thrive and live successfully following their service to this great nation. You are failing now but that can change. You can turn this around. Not with a new public relations campaign, but with action. I know that there are people in your organization that genuinely care, start giving them the leadership that will allow them to serve those who have served us. If you need a copy of my resume just let me know.  I’m here, send me.