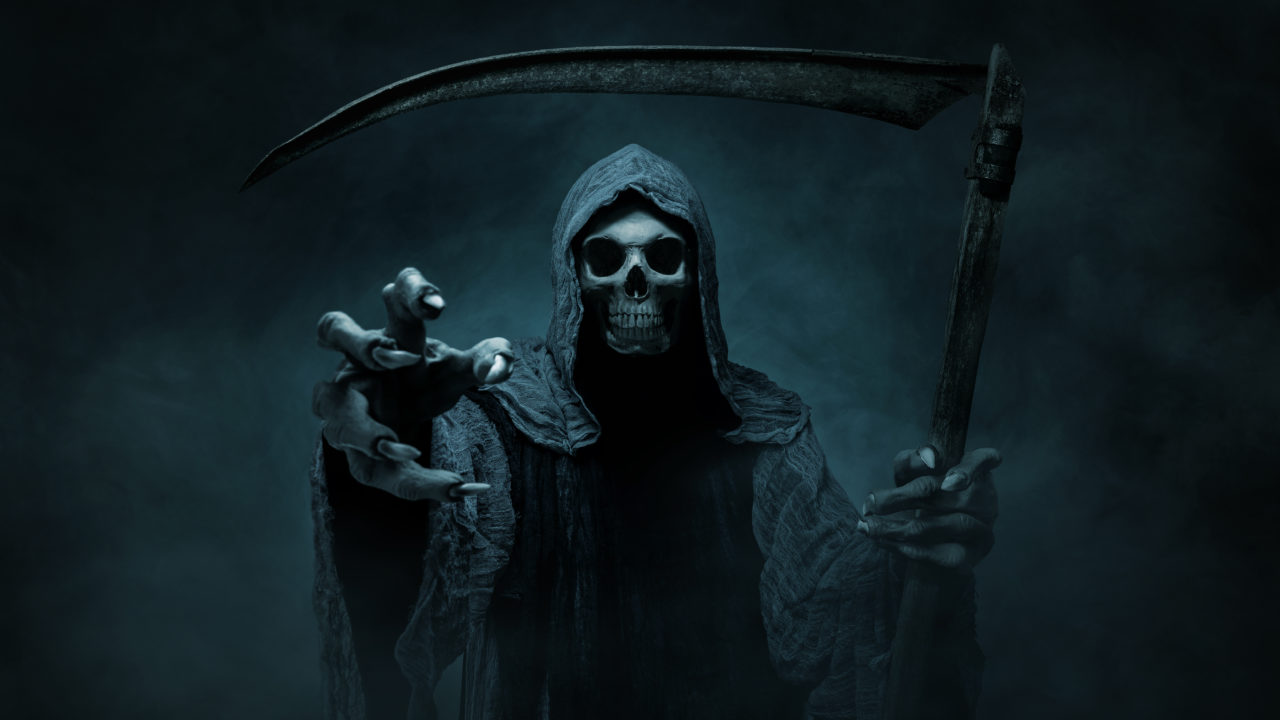 In the past few weeks, I have had multiple conversations with a variety of different veterans. Many of those conversations drifted to the topic of the Veterans Administration (VA) and their approach to PTSD, which has now lead me to writing this article. Now, I should mention that I personally have had a generally positive experience with the VA, and know some really exceptional people who do great work for the VA. That, however, does not change the fact that I believe there is a systemic problem with how the VA diagnosis and treats PTSD.

Currently, we are drawing down from over a decade of sustained combat in two different countries. These wars have affected millions of veterans, contractors, and other government personnel. Many have knowingly and willingly sacrificed their blood, tears, limbs, emotional well being – and in thousands of cases, their lives.  When these men and women separate from military service, they generally don’t ask for much outside of what they need. For many, what they need is help with getting over the post-traumatic stress they may be dealing with.

Now, before we get to the VA, let’s address what exactly these veterans are seeking help with. Post-Traumatic Stress Disorder, commonly referred to as PTSD, is not much of a disorder at all. It is a normal reaction to abnormal, often times traumatic, experiences that a person endures. In the case of veterans, the experiences that cause this condition are usually (but not always) from combat, and vary in intensity and type depending on the individual and their specific circumstances. Now, the clinical definition differs from that a bit, but most doctors who are in the position to diagnose do not cater to the clinical definition either. Is it ok to have PTSD? Yes. Should you be ashamed that you have it? Absolutely not. Should you get help for it if you think you have it? Yes – but buyers beware.

So where does the veteran turn for help? Usually, the VA is their first source, as it does not cost them any money.  Talking to a VA representative is a normal part of the process to separate from the military, and not just for individuals who have PTSD. Most veterans who are leaving the service are doing so with some bumps and bruises that they may want taken care of later on in life. If their injuries are bad enough, they will also get some compensation from the VA.  For these reasons, whether you have PTSD or not, you will more than likely find yourself attending an appointment with a VA medical professional.

Now, here is where I have a problem. First off, for whatever reason, VA doctors are actually pushing the PTSD diagnosis on guys. Don’t think you have PTSD? You will after you leave your VA appointment. A good friend of mine, who has never deployed, just recently returned from his first VA appointment. What did the doctor tell him? “You screened positive for PTSD.” He replied that that is impossible, he has never even deployed. Now is it possible to have PTSD from other sources? Of course; many policemen, firemen, EMT’s, victims of violent crime, etc. all deal with PTSD. My friend does not fit into that category however. He was just looking for some help with some physical injuries he sustained while serving. Despite that, he left with enough prescription drugs to choke a horse. As if his body wasn’t ruined enough from military service, I guess the VA wants to finish him off with a slew of prescription painkillers and anti-depression drugs that coincidentally have “depression and suicidal thoughts” as a side effect. So if he wasn’t depressed or suicidal before, he certainly could become so now. At bare minimum, the physical effects of taking powerful, addictive drugs for any sustained period of time will leave him not only broken but addicted as well.

Now let’s say you actually are experiencing the symptoms of PTSD and want to go in and get help. What is their answer? A prescription for Paxil, Ambien, maybe some Valium or Xanax, or even a combination of these or other highly addictive drugs. Drugs that come with side effects such as insomnia, tremors, nervousness, impotence, depression, and in some cases an increase in suicidal thoughts. Just what any PTSD stricken veteran needs! At bare minimum, many of these veterans can expect to become addicted to these drugs, if they aren’t already. According to a 2012 Department of Defense document, 14% of all active duty soldiers have a prescription for an addictive opioid painkiller, usually Oxycodone. For wounded soldiers, 25-35% of them report addiction to prescribed or illegal drugs before medical discharge.

We are living in an age where 22 veterans a day take their own life. Male veterans under the age of 30 have seen a 44 percent increase in suicides. Yet the VA keeps throwing bottles of pills at them, even when those same pills may be what push a veteran over the edge. In some cases, they are the very weapons a veteran chooses to take his or her own life with. Overdose is a serious concern that has taken the life of numerous veterans; many of us know a friend or fellow service member who has taken that unfortunate route. On top of all of that, we all know that most service members and veterans are no stranger to imbibing in an alcoholic beverage or twelve. Most of these drugs are extremely dangerous when mixed with alcohol, an added risk when prescribing to this demographic. So why are VA doctors giving our veterans these dangerous drugs when we know what the possible outcome is? Why is the VA not doing everything they can to push alternative methods of treatment? The answer is simple, in my opinion. It is easier to scribble out a prescription and send them on their way than figure out a real solution to the problem.

I am a firm believer that if you are going to complain, then you also better have suggestions on a solution as well as implementation of that solution. In any area of life, it is laziness to do otherwise. So what is my solution? In short, we need to make mental health professionals readily available (not waiting weeks or months for an appointment) and those professionals need to push non-addictive, holistic remedies such as changing diet, exercise, outdoor activities, acupuncture, medical marijuana, writing, and connecting with other veterans – none of which are addictive in nature and none of which that have “suicidal thoughts” as a side effect. Talking to a fellow veteran who understands the rigors of combat and military life is one of the best things you can do, and mental health professionals should be aware of the organizations and local functions that support that. At bare minimum, prescribing addictive drugs should be the last resort, not the first.

I am not a mental health professional, and will never claim to be. But the first source for help that a veteran turns to, the VA, is killing them with prescription drugs. There has to be a better way, and I believe there is. One thing is for sure, at 22 veteran suicides per day, the status quo IS NOT working.