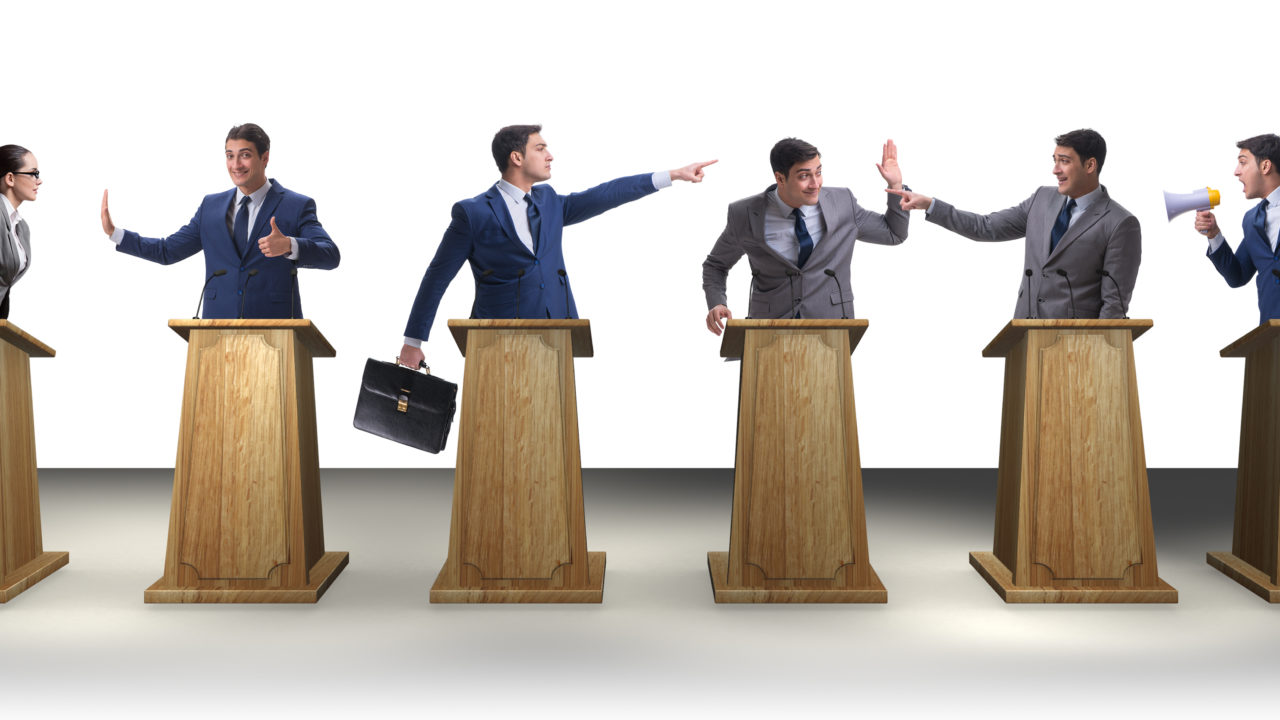 There was a conservative response to my essay “I’m Worried.” I’d like to continue the conversation and hope others will join in too. I’m going to keep my anonymity – I’m not alone. I have a wife, children, and grandchildren and in today’s volatile climate I’d like to minimize our exposure to blow-back.

When I was much younger I guess calling me a “lefty” wouldn’t be far off the mark. But it seems as if the idealism I espoused then is now rather conservative while some conservative ideas from 50 years ago (“compassionate conservatism”) are now being called “socialism.” I feel as if I’m in the middle so perhaps we can leave the semantics and name-calling and talk about core or basic values.

Violence and weapons first. There is too much violence both on the left and the right. Any violence is TOO much violence. Kidnapping state governors, hanging a noose outside Congress, and storming the Capital with shouts of “Kill Pelosi” are nuclear expressions of violence. Equating the destructive demonstrations in Portland and Minneapolis to the one that took place on January 6 in DC is disingenuous; there are fundamental differences when the latter was done explicitly to overturn an election. I do NOT condone violent demonstrations. They are wrong on many levels and counterproductive. However, they are a world removed from the insurrection that took place in Washington, D.C. on January 6, 2021.

Empathy was mentioned – it’s a word being used with increasing regularity. Tough having empathy for others that aren’t like you. And we can start with men having empathy for women who are still far from getting equal pay. Apply that to minorities, recent Americans, and the first Americans (Native Americans) and you have a major challenge. I’m sorry, I see little empathy being extended to marginalized people by the vested majority. Admittedly minorities demanding equal rights and equitable justice may not easily elicit warm feelings, but maybe they’re tired of waiting?

I don’t own a gun and hope I never have to use one. The gun owners I know in my state are responsible hunters and don’t go waving them in public or threaten peaceful marchers or shoot them. Yup, I admit to being chicken-shit and pray I’m wrong but I’m not taking any chances – I’ll stay anonymous.

Conservatives are not without a voice. They have FOX, One America News, and Newsmax along with QAnon. I’m sure there are other channels. And then there was #45 who supposedly was also pushing a conservative agenda for 4 years. As for those who have been taken off Twitter, Facebook, etc. I believe it was for valid reasons – continually lying, encouraging violence, and hateful speech (and no, free speech does NOT permit someone to yell “Fire!” in a crowded theater when there is no fire).

Science is always evolving. Most scientists will admit they’re giving you their best shot at the time with the information that is available to them. Could they be wrong? Sure. Remember when the tobacco people claimed smoking didn’t cause cancer? They claimed they had the science to back it up too. Were there false starts at the beginning of the COVID pandemic? Sure. But did it go away in two months as #45 claimed? No. (And never mind drinking bleach – DON’T!) Are there statistics proving that the COVID vaccines help? YES.

TV commercials for medicines now are all required to list possible side effects – usually a long list that they whizz through at the end often including that it may kill you. So yes, not surprising that there are some with the COVID vaccine. I’m sure there were also side effects with smallpox and polio vaccines. But I think there is a consensus that these are a good thing. And since WHO, CDC, and other health organizations have urged people to get the vaccine and epidemiologists have made a case for herd immunity, I’m going to suggest that we follow their advice, for the greater good. I have many friends and family that are doctors and there are not many articles in peer-reviewed medical journals saying that the vaccine is not a good idea, that masks are contraindicated, and that social distancing is a farce. If you have a multitudinous list of such professional journals, please list them in your next rebuttal. I promise I’ll have qualified doctors offer their evaluation. The current surge in COVID cases in the “free”’ states of Texas and Florida are worrisome. The virus is not stopping at state lines!

Should people infected with Ebola be permitted to walk around freely and spread the disease or should there be restrictions for the common good? As long as we’re living in a society we have to give up some of our absolute freedoms for the greater good. And speaking of “goods” – unless you’re living off the grid and stay off the grid, we’re all enjoying the benefits of an interlocking and cooperative society. Cars have parts from all over the world, ditto for TVs and smartphones. Likewise, we enjoy food grown elsewhere and wear clothing manufactured abroad. We need to keep everyone healthy and productive – and NO, that’s NOT socialism, just a little pragmatic capitalism. I like my things as much as the next person but perhaps I’m more willing to acknowledge my dependency on others.

Bottom line, if getting the vaccine maximizes the health of truckers moving goods and of service people keeping things running smoothly, well then – don’t be a wuss, get the vaccine!

Nobody is denied the right to vote because of how they look. Nobody is oppressed in this nation. All citizens over the age of 18 may vote, hold office, own property, travel, own businesses, get educated, become celebrities or sports stars.

I’m going to take that at face value. Perhaps you forgot the murders of Chaney, Goodman, and Schwerner in the summer of 1964 or why the Voting Rights Act of 1965 was necessary? And decades of poll tax, literary tests, and lynchings? Or the ongoing gerrymandering by both Republicans and Democrats? And more restrictive voting laws even now being pushed through many state legislatures?

Finally, you wrote that:

We in the United States of America absolutely welcome the tired, the poor, the huddled masses yearning to breathe free, the wretched refuse of the teeming shore…

Judging by the number of recent attacks on Asians, Muslims, Jews, and LGBTQIA people, I’d have to question the kind of welcome being extended to those Americans who are already here. We’ve all a long way to go to be inclusive and loving.

OK. Let’s see if we get others to join the conversation.