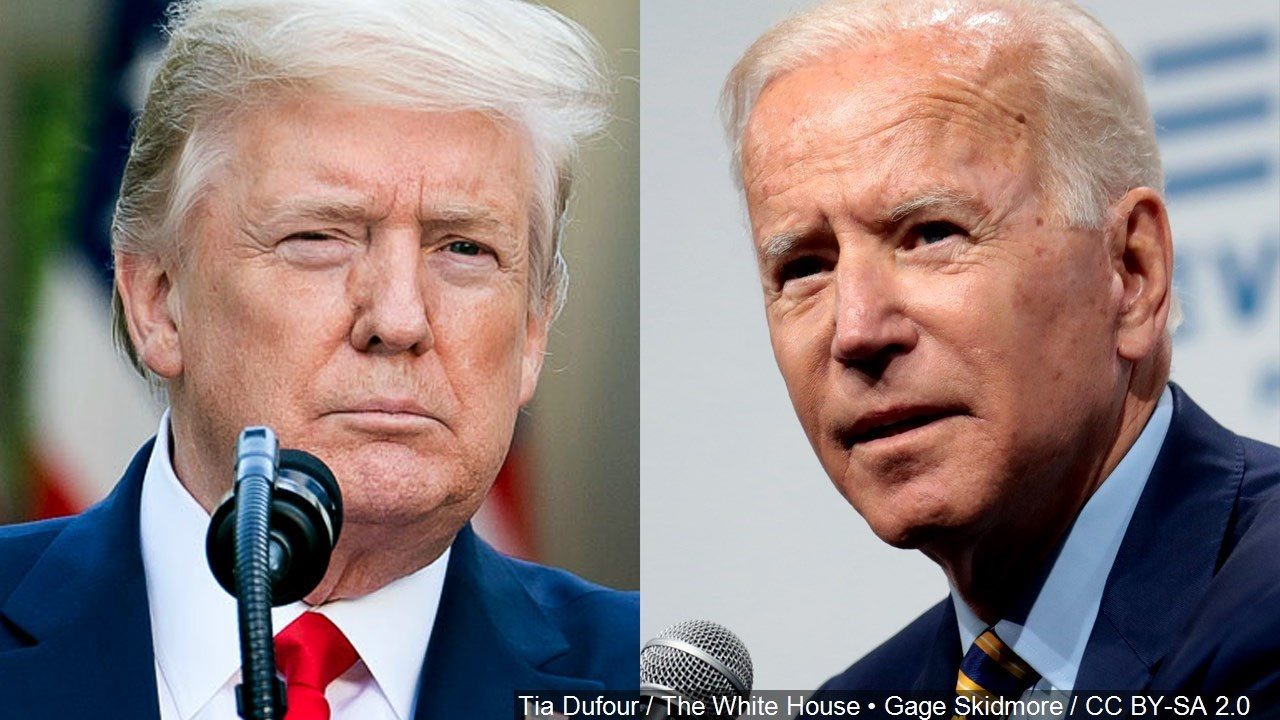 As November 3rd draws near, the smearing is in full gear, reaching never seen before heights (or lows, depending on your perspective). Slanted, politically funded media outlets are going all out to dirty up President Trump. Tax evasion, philandering, and so on are hot topics for discussion on MSM and elsewhere. Made up scandals like blaming him for Covid deaths and alleging he supports white power groups are a mainstay of social media.

With less media support the Trump campaign fires back at Biden, highlighting lies he has told in the past, shady international dealings by his son, questioning his mental fitness. Every time the man stutters, gets lost in a thought, or gets hung up on a word, the GOP pounces!

Reality check: both men are far from perfect. They are, after all politicians.

No one in the modern era has risen to the level of President, Vice-President, Senator, or any other high-ranking Federal government position by being a “Nice Guy”. They lay down with strange bedfellows who offered money and clout in exchange for favors. Just look at the tobacco industry, Big Pharma, Oil and Coal companies who funnel hundreds of millions of dollars to politicians to get them to look the other way and support their industries. Regardless of what side of the aisle you are on, the vast majority of the politicians you voted for are on somebody’s payroll.

They make backroom deals with other politicians, agreeing to support bills, and laws in exchange for help in passing their own legislation. All the time working to gain more political clout, more power.

On the international level they rub elbows with equally greasy Prime Ministers, Presidents, Kings and ambassadors. Birds of a feather, flocking together.

So, what it comes down to for me is picking the guy or gal who supports the political causes I support, period. I look for where they stand on the issues that are important to me. For example, I am very pro 2nd Amendment. Using solely those criteria, I go with Trump over Biden. I do that with all of the issues that are important to me. If a Democrat comes along who is a strong supporter of gun rights, the military, law enforcement, and a few other issues, I’ll vote for him! Who cares about their party.

I’ll use this analogy: In the unlikely event that I run afoul of the law, I’m going to need to hire a lawyer. But I’m not going to be looking for the most honest, nicest lawyer out there. No, on the contrary, I’m looking for nastiest S.O.B. that going to keep me out of jail! It’s the same with a president. I’ll take the one who will ensure my rights are maintained.

If I’m looking for hero’s or role models, I’m generally not looking to Washington D.C.

Maybe someday that will change and a man or woman with high levels of integrity will be elected President. I will argue though that they will quickly get bogged down dealing with snake oil salesmen and big money mouth pieces that who have entrenched themselves in the political machine for decades.

As an aside, one of Trump’s biggest obstacles has been that he is a novice to Federal politics, an outsider with no experience, connections or clout. He comes from a different elitist group, the extremely wealthy and privileged who did not make their millions (billions?) in politics. Interestingly, career politicos and multi-millionaires don’t always mesh.

So, come November I’ll vote for the guy who most closely supports the political issues I believe in. Less of a person, more of a means to an end in maintaining the rights that are important to me.

If I’m looking for a hero, I’ll go to a deli and buy one.