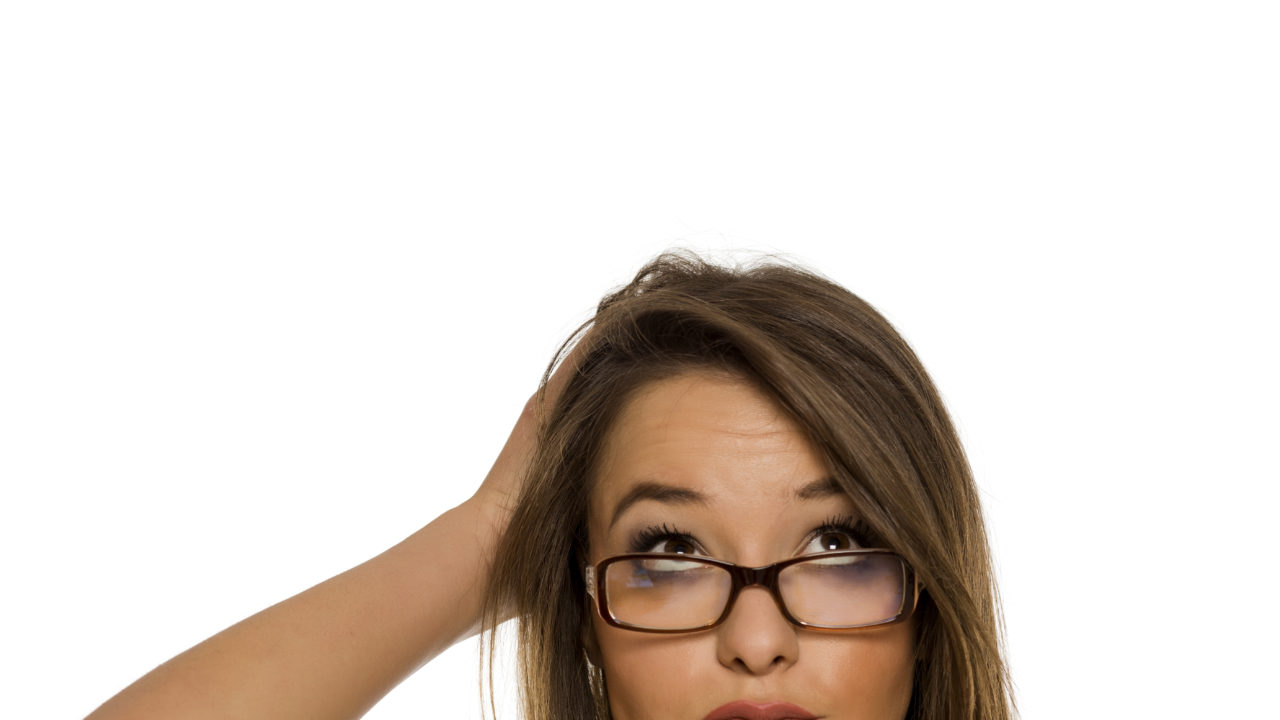 And that’s why this is being posted anonymously. I’ve read other essays in The Havok Journal discussing the need for open discussion and dialogue between both sides of the aisle or political spectrum and for trying to understand another’s feelings and reservations about a given issue. And yet the pushback I read and hear when someone doesn’t agree or like the other side is anything but kind. More often than not, it’s virulent. That makes me worried; worried enough to ask that this gets posted anonymously. Two issues.

Virulent is a lead-in to the first issue: COVID and the vaccine. I guess I have a not-so-hidden prejudice for science. Not that it’s always right or even close. Remember, for centuries the universe was supposed to rotate around the earth and the earth was flat. For some of the best minds at that time, that was the truth.

Fast forward. People are dying in large numbers all around the globe from a virus that has now mutated to more virulent forms. The numbers are there. Pictures are posted and by this time almost everyone has lost someone in their extended family or has a friend who has suffered a loss. The best defense against this, besides isolation, is a vaccine. It worked for polio, it worked for smallpox, and it works for COVID-19! Sorry, that’s the science, the math, and the statistics. You don’t like it – stay home. Don’t want to get vaccinated or practice social distancing – stay home. You get sick – stay home. Don’t infect others. Your actions are your responsibility.

You are entitled to your beliefs but you’ll have to explain to me why others have to pick up your mess when you opt-out of the social contract by not being responsible. Most likely you use the internet, receive mail, packages bought online, use public streets, utilities that are publicly regulated for the benefit of all. Sorry, but there’s a give and take that comes when you’re part of a bigger whole. That’s how I see it. Love to hear your side of the story.

And here’s the other issue: The January 6th insurrection at the Capital. Sorry, by now the myth of widespread election fraud has run its course in the courts. No matter how much the Loser and Thief may rant, it’s over. A man, a REAL man, would accept the count and get up off the mat and shake his opponent’s hand. That’s how it’s worked before in the USA and that’s the way it will hopefully work again if we wish to preserve our democracy. And now the deaf, dumb, and blind boys are doing their best to “edit” the tapes of the riot that stormed through Congress on January 6, 2021, resulting in 5 deaths, physical harm, and millions of dollars of damage. IT’S ON FILM. IT WAS SEEN LIVE. The heart-wrenching testimony of those there defending our representatives in Congress is being taken and recorded.

This was NOT a peaceful protest or walk in the park as some would claim. If so, I’m wondering if these same people would like to host similar walks in their local offices? AND please – I’m NOT suggesting this. But I thought the ostrich is native to Australia but now seems to be on the loose in Washington, running around the halls of Congress in large numbers. These “peaceful protesters” are having their day in court, and so far they are not doing so well. Justice may be blind but I guessing even blind justice can see what happened on January 6. What about you?

OK. I’ve vented. Let’s see if I can back off a bit and see some of the other side.

Vaccines. Disclosure. I’m 79 and have a compromised system. You could say I’m a wimp. I like living. I reluctantly got a flu shot for the last bunch of years since the flu or a cold pretty much takes me out for a couple of weeks. I survive, but it’s not much fun. Early reports and pictures of COVID patients scared me. I did NOT like my chances. So I couldn’t wait to get my shots. And while the first one was a piece of cake, the second one hurt like hell for a couple of days. And yeah, I’m now back to wearing a mask outside. No, I don’t believe the vaccines will provide a “Get out of the Hospital Free” card but I do think it at least increases the odds of me walking out of the hospital if, heaven forbid, I end up getting COVID. It gives me a fighting chance. If you’re a VET, it’s nice to go into battle armed! Winning in this case means I may get a chance to see my great-grandkids. I’d like that!

As for the insurrection. My grandparents came to this country to escape the pogroms in Eastern Europe. It was a struggle up through the tenements and prejudices that minorities suffered and still find here in the USA. OK. They did the best they could and gave their children and grandchildren a fighting chance. This democracy was their best bet and it’s still my best bet. And to see the very foundations threatened by party politics is painful and worrisome. When democracy breaks down, all suffer, even the majority, even those in power. Perhaps not day one, but eventually. And the chaos that has followed historically is rather grim. So I’m worried about this long-term – remember my grandchildren.

Yeh, I’m selfish. Worry about the Constitution and those that would destroy the very structure of our country whether it’s the 1/6/2021 riot, false claims of election fraud, or denying the vote to those that do not look like them, and gerrymandering.

I grew up in New York City and remember as a kid visiting the Statue of Liberty. Awesome. I even remember some of the poem on the base of the Statue. Here’s some of it:

Give me your tired, your poor, Your huddled masses yearning to breathe free,

The wretched refuse of your teeming shore.

You can find the rest on the internet. Please read it, give it more than a brief thought, and then let’s talk.