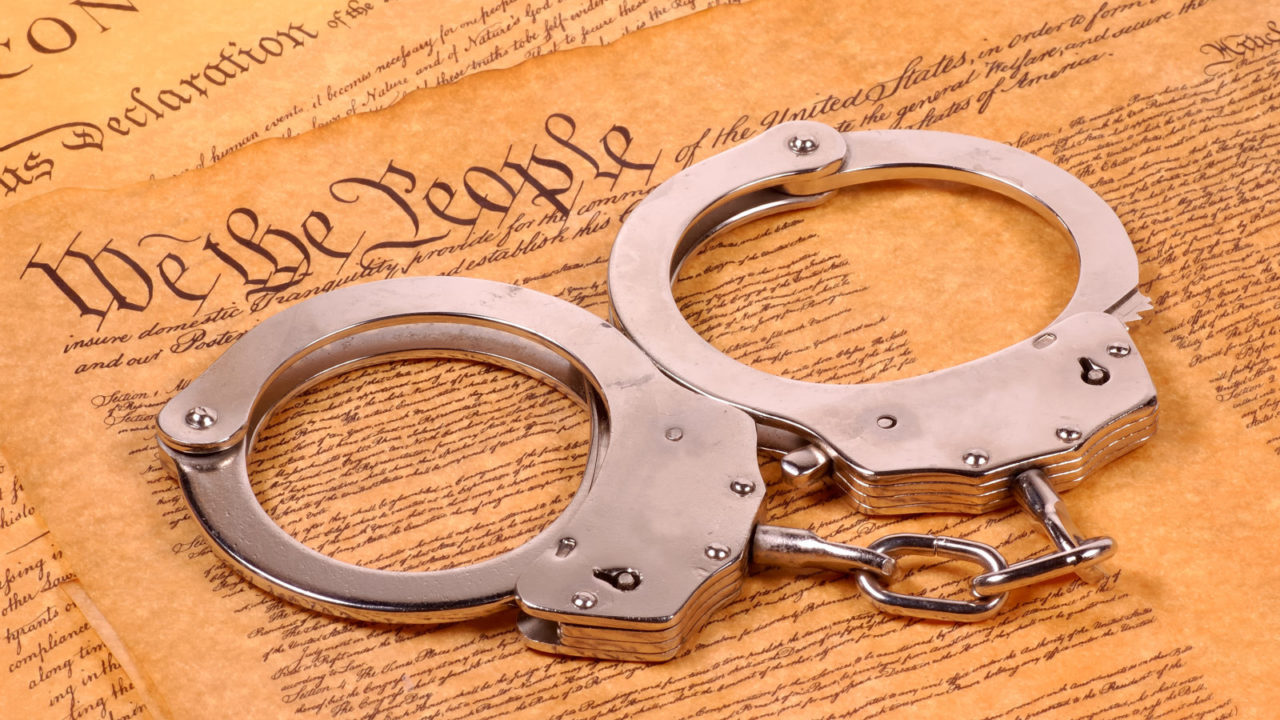 This article first appeared in Havok Journal on 08JAN15.

Want new body armor for your civilian pursuits? If House representatives Michael Honda of California, Robin Kelly of Illinois, Alcee Hastings of Florida, and Bill Pascrell Jr. of New Jersey have their way, you’ll soon be binding stacks of phone books together with duct tape and praying for the best.  In July of 2014, these four “lawmakers” sponsored or cosponsored a bill (H.R. 5344) that would severely penalize those who purchase or acquire Type III body armor with up to 10 years in prison or heavy fines. As of September of last year, the bill was referred to the Subcommittee on Crime, Terrorism, Homeland Security, and Investigations.

This means that you still have time to go purchase your Type III body armor before the bill passes. But you better hurry. Remember what happened to the price of semi-automatic weapons and the costs of magazines that held more than 10 rounds when President Obama had a list of guns to ban? I do. “High capacity” magazines became Christmas presents and were suddenly more precious and worthy of being a family heirloom than granny’s apple pie recipe or great-grandpa’s Purple Heart.

Type III body armor, which includes helmets, are the kinds of things that are designed to stop you from being picked off by a bad guy… or by your local, state, and federal SWAT teams.

To me, a lowly civilian, whose expertise of weaponry falls somewhere between “country girl shooting at things on a fence with an old .22” to “all I really want is a Springfield XDM .45 so I can go shoot at things on a fence” this raises red flags. Why in the world would our government deem it necessary to decide which of its citizens get to own potentially life saving body armor and those who don’t? Especially the type of body armor that protects from the same high-powered rifles carried by SWAT teams and other Federal and State agencies?

The oft-debated quote “When governments fear the people, there is liberty,” When the people fear the government, there is tyranny” fits well here. Our liberty is at stake. If we allow the federal government to place a ban on how we can protect ourselves then we are leaving the door wide open for tyranny.

The past several years have been wrought with the threat of several gun bans and limitations, including one attempted by Senator Diane Feinstein in 2013.  Senator Feinstein not only attempted to reinstate and reinforce the previous Assault Weapons Ban of 1994 but also argued that since there was no way of determining whether or not a veteran had PTSD (which she also claimed was a new occurrence because of the war in Iraq) then veterans should not be allowed to own semi automatic or automatic weapons.

Those of us who are law-abiding, legitimate paper-holding, gun owners are becoming increasingly terrified of our federal government. First we are threatened to have our weapons taken from us and now, we can’t even have body armor to protect ourselves should the need arise? Somehow, that doesn’t sit right with me.

Thankfully, there is a grandfather clause. As long as you have the armor before the bill is enacted, you’re good. You just can’t buy any more. It’s a good thing then that body armor is meant to take multiple rounds. You can keep those suckers forever and keep on trucking right up on through the zombie apocalypse and help bring in the new world order. Right? No. Body armor is susceptible to wear and tear, heat, cold, humidity, storage conditions and even most come with warnings asking you to not drop the plates because it can cause hairline fractures. They come with expiration dates in which time itself has decided that the armor is no longer capable of protecting your hide. Once the integrity of the armor is compromised, it’s usually not recommended to keep that plate over your chest. It’s more of a “one and done” kind of thing.

Well, it seems as though Mr. Honda is right. It’s not about gun control, mostly: it’s about control over the rights of the American public to protect themselves in any manner they deem fit.  The other half of that? Mr. Honda is absolutely using this bill as an indirect attack on gun ownership. What better way to ensure the compliance of those who carry than to make sure they don’t have a means to protect themselves from others, or their own government. 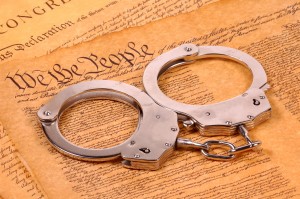 There is absolutely no need to restrict a civilians’ access, including those who are former military, from obtaining body armor, regardless of its intended use. Want to be tacticool? That should be totally up to you. Have a legitimate use for your body armor, such as using it during drills and exercises to keep your battle honed skills sharp? I applaud you. Do you live in an area high in crime and feel the need to wear a bulletproof vest every time you visit Walmart? Well, you should probably move, but that’s none of my business. However, you should not be punished for owning or attempting to own potential life saving body armor because the federal government has become terrified of its people.

Mr. Honda’s argument of criminals obtaining the armor and going on shooting sprees is far-reaching and weak at best. The example that he used, the July 22nd shooting in Riverside County in California, where he stated that a body armor-wearing assailant killed two Sherriff Deputies and wounded another is erroneous and designed to be inflammatory. He used the incident to attempt to scare the American public into submission. However, only one deputy was actually shot and it was non-life threatening. Yes, there were two civilians who lost their lives but the fact that they were shot by someone wearing body armor isn’t what killed them.  That is not intended to make a scary situation more comfortable and palatable, but if Mr. Honda is going to use scare tactics against the public, the least he can do is with the correct facts and not ones he made up or exacerbated.

I also find it disconcerting that there has not been as much media attention on this bill as there should have been. I wanted to add a link for the whitehouse.gov petition but it has already expired. I would say that it’s surprising that the most outrage I’ve found over this bill were the blogs and sites of those who sell body armor or extremist right winged activists, but its not.

It also never ceases to surprise me that the people we elect, the voices that are supposed to echo our own usually have it so wrong, so often. I can’t give you the link for the whitehouse.gov petition but do the next best thing: Tell your neighbors, your buddies at your local hunting clubs, your instructors, your fellow veterans, and most of all, contact your local congressperson and tell them how you feel about these right-ripping bills. Put a stop to it before we legitimately have to worry about having not only our weapons taken from us, but the armor we need to protect ourselves from them.