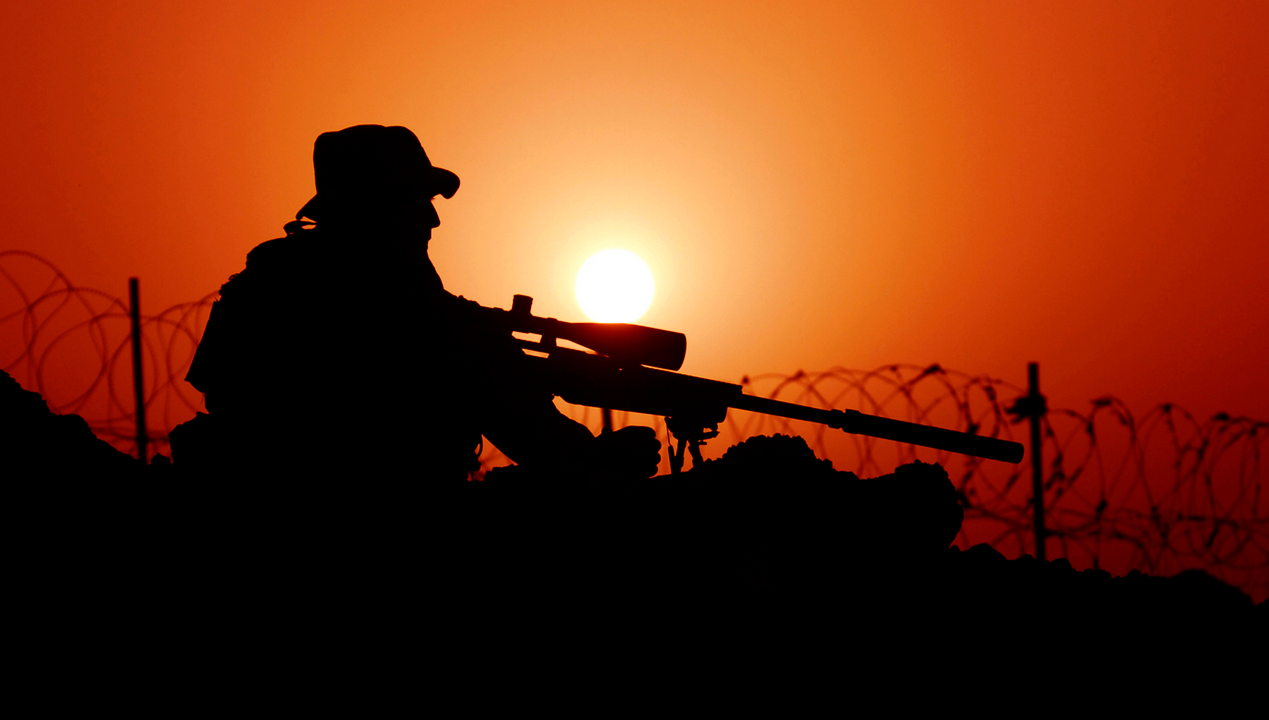 When I set out to join the U.S. Army Special Forces, better known as the ‘Green Berets’, I never imagined the skills and mental development as a Silicon Valley entrepreneur and later as a technology investor would be applicable. Nor could I have imagined how my Green Beret training and mission would in turn greatly improve my skills as a once again investor in entrepreneurial ventures. 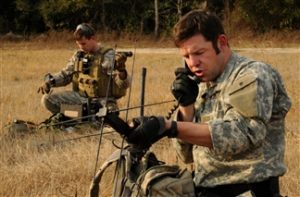 Surprisingly the mission of the Venture Capitalist and that of the Green Beret turned out to be incredibly similar. Specifically, knowledge and relationship transfer, mentoring and asset modeling emphasizing asset creation in environments of inordinately high degrees of uncertainty and risk were inherent in both professions.

During training, or after while conducting village stability operations in Afghanistan and later while conducting counterterrorism and counter-proliferation operations in Asia, I was able to enhance my contributions through skills developed as a tech entrepreneur and later tech investor in Silicon Valley and China. Now that I have returned to investment in entrepreneurial ventures, I find many of the skills and much of the knowledge I picked up during my time with Special Forces has greatly enhanced my abilities as a mentor and investor.

As an entrepreneur and investor, preventing wealth destruction and loss of shareholder and stakeholder value were the driving forces behind all decisions conducted in the hyper-competitive environment of startups and businesses in general. In this arena, failure means loss of market share, reduced asset valuations, loss of credibility, and difficulty in or failure to reach a successful financial exit.

In Special Forces the driving forces behind all decisions are successfully accomplishing the mission of enabling local forces to conduct operations against those seeking their destruction while returning with all your team members alive and ready to conduct follow-on missions. During my six years with Special Forces, there were eight key truths that pervaded everything and which now pervade all I do as a once again technology entrepreneur and investor.

And the most critical truth of all is to always communicate, and constantly engage with your team, partners, allies, and any and all involved, no matter how bad the news, so that all may survive and recover quickly. It is easy when things are going well, but when things get hard and losses are occurring, only those who know you care about their well-being will go the extra distance often necessary to snatch victory from defeat.

E.M. Burlingame is a Silicon Valley techpreneur and later Private Equity investor and Investment Banker with an emphasis on very early-stage technology companies. Having recently completed active duty service with 1st BN 1st Special Forces Group, E.M. is now serving with 20th. E.M. is currently Founder of the Honos Foundation, a non-profit dedicated to empowering local entrepreneurship in violence repressed areas, and Founder and Managing Director of Emerio Group, an early-stage investment advisory. Following a degree in Strategic Studies and Defense Analysis at Norwich, he is now pursuing Ph.D. studies in Interdisciplinary Engineering, with an emphasis on Computational Engineering at the University of Alabama at Birmingham. 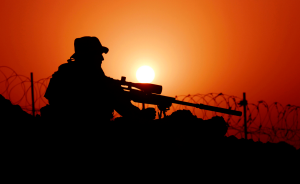