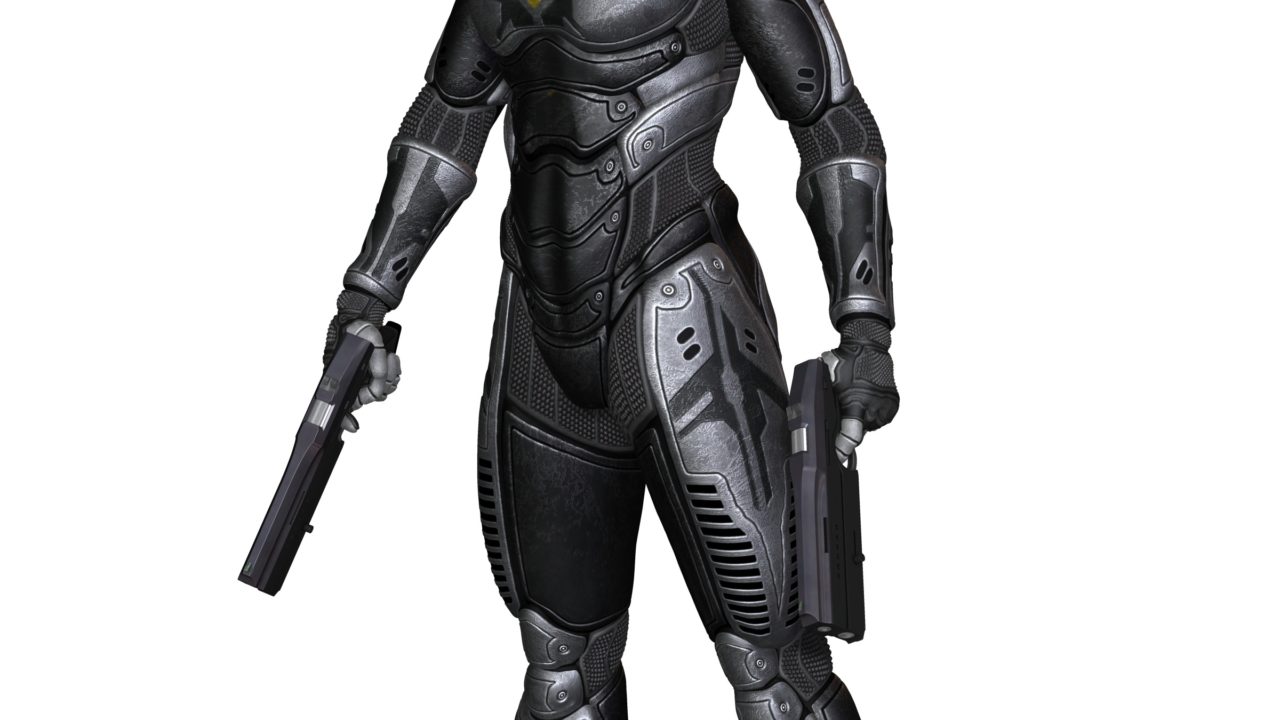 As I see all the political appointees rushing to push women into combat roles I have to wonder, what comes next? As I gaze into my crystal ball, to my utter shock and amazement, I do not see an equal number of men and women struggling together side by side, each carrying the same burden and living and showering together like Hollywood likes to imagine the future to be.

I am not a prophet, or the son of a prophet, but I see a significant lack of women trying out for positions where they are required to carry heavy loads and sleep in the dirt. I see a majority trying out for positions that don’t require the pain and punishment of the body; places like Special Operations Aviation Regiment (SOAR).  The Army’s own surveys bear out this belief:

Only 2,238 of 30,000 women, or 7.5 percent, who responded to the questionnaire said that they would want to work in one of several combat positions which included infantry, armor, artillery and combat engineer positions, the AP reported.

Over 30 percent of surveyed women who said they were open to combat positions wanted to work in the 160th Special Operations Aviation Regiment, known as SOAR or the Night Stalkers, according to the AP.

The majority of women seeking previously-closed positions will more than likely be young officer careerists with stars in their eyes. They will see that the best way to make general officer rank is to spend a few years in an previously closed combat arms position, or getting that Ranger Tab and then moving on to something easier.

With the significant lack of women wanting to join traditional combat units, such as Infantry divisions, there will be the standard outcry by women activists (who, let’s be honest, have no desire or intention of doing it themselves), demanding to know why there are so few women in these units. The dearth of women in these types of units will always be the fault of the man-centric “band of brothers culture” of the military, men in general, or basically anyone else’s fault but the women.

When I write an article like this, I like to use historical evidence to prove my point.  So let’s take a quick detour and look at “Minorities in Special Operations:”

Officials Say US Special Forces Are Too White And Too Male

Elite units in the military are by and large both white and male. Pentagon officials, however, are hoping for a major demographic shift, citing the benefits of diversity in terms of increasing operational capability.

An expert at the Pentagon on the diversity of commando forces said the lack of minorities robs the military of skills it needs to win.

Obviously there is something wrong with the “culture” of these units, so let’s do some studies:

Given this background, I see a lot more “studies” in the future.  What else do I see?  I see significant increase in mandatory, annual/semi-annual/quarterly training in:

Terms like “hyper-masculine” will become common and instead of being considered a good thing, they will be something that is bad, and needs to be changed.

There is no way to judge how much money this will cost, but I predict it will be in the hundreds of millions of dollars over the next 20 years. The Marines have spent 36 million dollars over the last six months studying the integration of women into combat arms and I have no idea the cost for all the other services or USSOCOM has spent.

I have to give props to the Marines. Even though it was a giant waste of everyone’s time, money and resources they actually did try and do a legitimate scientific study.

I say it was wasted because the SECNAV stated he didn’t care what the study said, he was moving forward anyway.

“That’s still my call, and I’ve been very public,” Mabus said in an exclusive Sept. 1 interview. “I do not see a reason for an exemption.”

Mabus on Monday made his position clear. “I’m not going to ask for an exemption for the Marines, and it’s not going to make them any less fighting-effective,”

On a positive note…

The debate has triggered a call for Mabus’ resignation from a member of Congress who served in the Marines.

At least the Army didn’t even bother with that. They conducted the Ranger School experiment the same way they have conducted every war in the last 50 years “with no idea what a success would look like,” and after one run through declared it a success.

I fear this is going to happen and nobody cares about science, physiology, sociology or any study unless is confirms their own personal bias and is “fair” and “equal.”

I would like to end this with an article written by Major Edward H. Carpenter from War is Boring. Granted his article is poorly written with little coherence but he does bring up a great point.

Questioning the Assumptions in the U.S. Marine Corps’ Women-in-Combat Test

….it does beg the question of exactly when the Marine Corps, or the nation as a whole, has won actually won a war?

Iraq? Afghanistan? The Taliban are still active in one-time Marine strongholds such as Helmand province, with 2015 being the bloodiest year since 2001, and Islamic State controls large parts of Iraq and Syria. It is difficult to see that the lack of women in standard Marine infantry squads has impacted, either for better or worse, the tactical, operational and strategic outcomes of The Long War.

Korea remains a stalemate, the NVA won the Vietnam War. Only Desert Storm can be held up as a win in any meaningful sense, and Pres. George W. Bush managed to snatch defeat from his father’s victory little more than a decade after that sand-table set piece.

I would like to answer Mr. Carpenter’s rhetorical question. The last time the nation as a whole actually won a war was WWII, when women’s role in combat was significantly more limited.  Is there a connection there, or is that just something else that we don’t want to talk about?