HomeNationAn Anniversary of Deceit and Cowardice 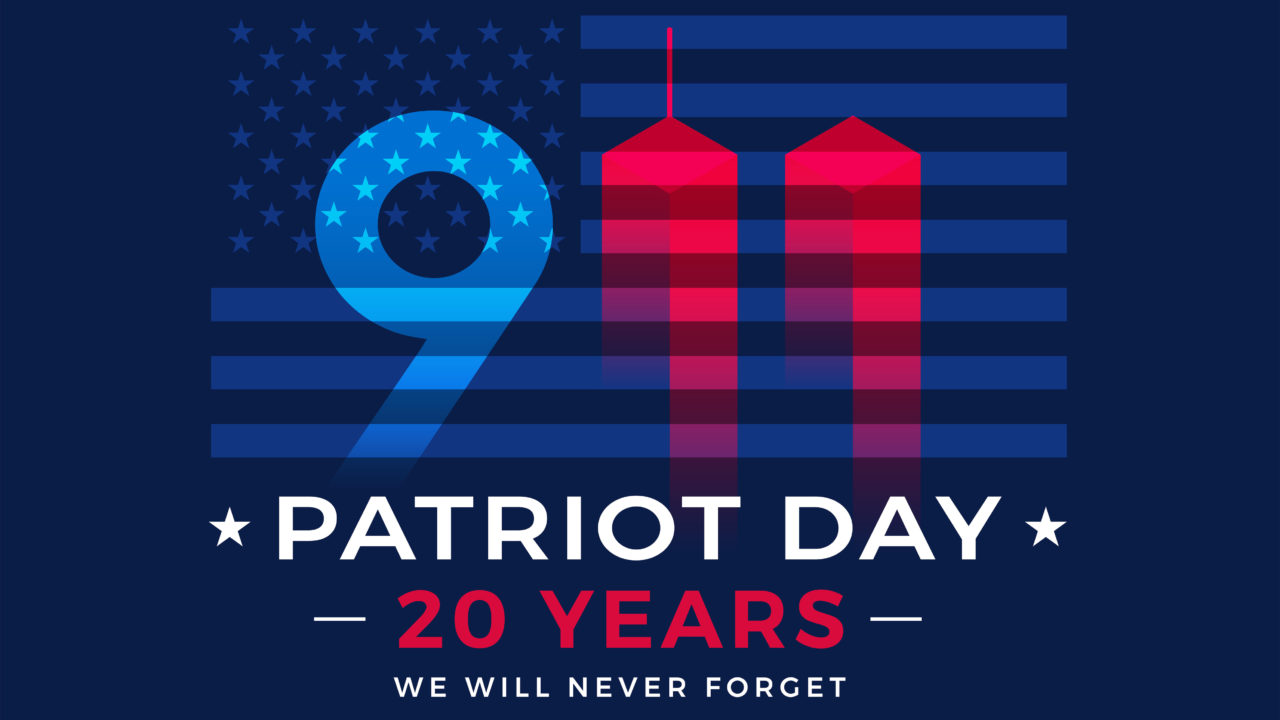 Morning rituals are funny things. They create a rhythm, and if broken, break the day. My rhythm was carried each morning by the Fox and Friends with a lighter side of reporting the news like sipping Earl Grey tea with sugar and a touch of cream. My first daughter, one, was sleeping in her crib, and my wife was rushing around the house in the quiet of the morning before our whirling dervish woke up to reap chaos on the house. There was a rhythm.

“Honey,” my wife said in shock, ”Check look at the television, a plane just hit the World Trade Center.” Steve Doocy and Brian Kilmeade did their best to navigate an evolving situation trying to interpret live what just happened to their millions of viewers. A second plane hit the second tower as we watched. At that moment, the world stopped, not for seconds or days, but for weeks from two planes. An hour later, the Pentagon was hit. After the fall of the first tower, some brave passengers overtook the terrorist on Flight 93 and plummeted to their deaths. In the coming hours and days, one of my brothers took the oath, one of my other brothers left the World Trade Center the day before on 9/10. He came home early from a class at the World Trade Center. My in-laws were stranded in Vegas. Nothing was moving. My oldest daughter was one, just taking her first steps into a world that forever changed. This is the world she grew up in.

On October 7th, 2001, US and British warplanes pounded Taliban targets while we received pictures of U.S. Special Forces riding horseback with their Afghan allies freshly supplied with U.S. intelligence and arms. By March, most of Afghanistan was under U.S. control. Somewhere in Afghanistan was a one-year-old daughter, just learning to walk. A little girl that would not know the oppression of the Taliban for twenty years. Maybe her name was Sarah or Yasamin. Her world changed with 9/11. She went to school. She learned to read and write. She was brilliant, and she went on to college in Afghanistan at the American University learning English and becoming an aspiring doctor. When she walked down the streets of Kabul, she wasn’t beaten because she was not with her brother or father. Her friend worked in a bank as a teller, something women weren’t allowed to do before September 11th, 2001.

For twenty years, the girls of Afghanistan grew into the women of Afghanistan. They heard the stories of life under the Taliban, just as my children heard stories of 9/11, but they weren’t there. To this generation, 9/11 is as real to them as Vietnam was to me. My dad told me stories, my uncle did too, but they were stories. I couldn’t feel the change. It wasn’t part of my experience, it was part of a mythos of another generation before me. The success of Afghanistan was the women of Afghanistan. In 2001, only 5000 women were enrolled in school. Before the fall of Kabul, 3.8 million girls made up the student population. That’s almost 38% of enrolled students in the country. This generation of women was unlike any generation before them. Lost in all this rhetoric is an epic shift that happened over twenty years that we destroyed in a matter of weeks.

My daughter left for her senior year of college a few weeks back. She drove her car. She hung out with her friends. She went to the store alone without fear of reprisal. She is not the property of a man. She is not forced into repressive seclusion or hiding for fear of her life because she is educated. I sat and wondered. What if my daughter lived in Afghanistan? For the women of Afghanistan, the myth is now a reality, and we are to blame. In a matter of weeks, we ripped a band-aid off a festering wound knowing it was infected, knowing it would bleed. We just keep looking the other way, thinking it will get better. It won’t. The media spins messages from the Taliban such as, “We will give women all their rights in accordance with Muslim law.” Everyone knows that’s bullshit. I know it, you know it, our leaders know it.  It’s bullshit because it’s true. The Taliban are telling us to our faces women will be repressed, and we try to spin the truth in front of us.

My closing thought: “A good man will be honest no matter how painful the truth is. A coward lies behind lies and deceit.” America is tarnished on this anniversary of 9/11. It’s tarnished because we betrayed our allies in the way we left, we betrayed our own citizens in country by leaving them stranded and we betrayed the women of Afghanistan. The sad truth, we keep lying to ourselves. We keep ignoring the truth that we screwed a bunch of people. Our leaders keep hiding behind lies and deceit by telling us things will be different under the new Taliban. The lives of women will be different. It’s bullshit. Open your eyes. There is no defense in how we left Afghanistan. There is no defense for how we left a generation of women in Afghanistan. 9/11 marks how we left like cowards and how many of us continue to lie like cowards to justify our flawed departure.