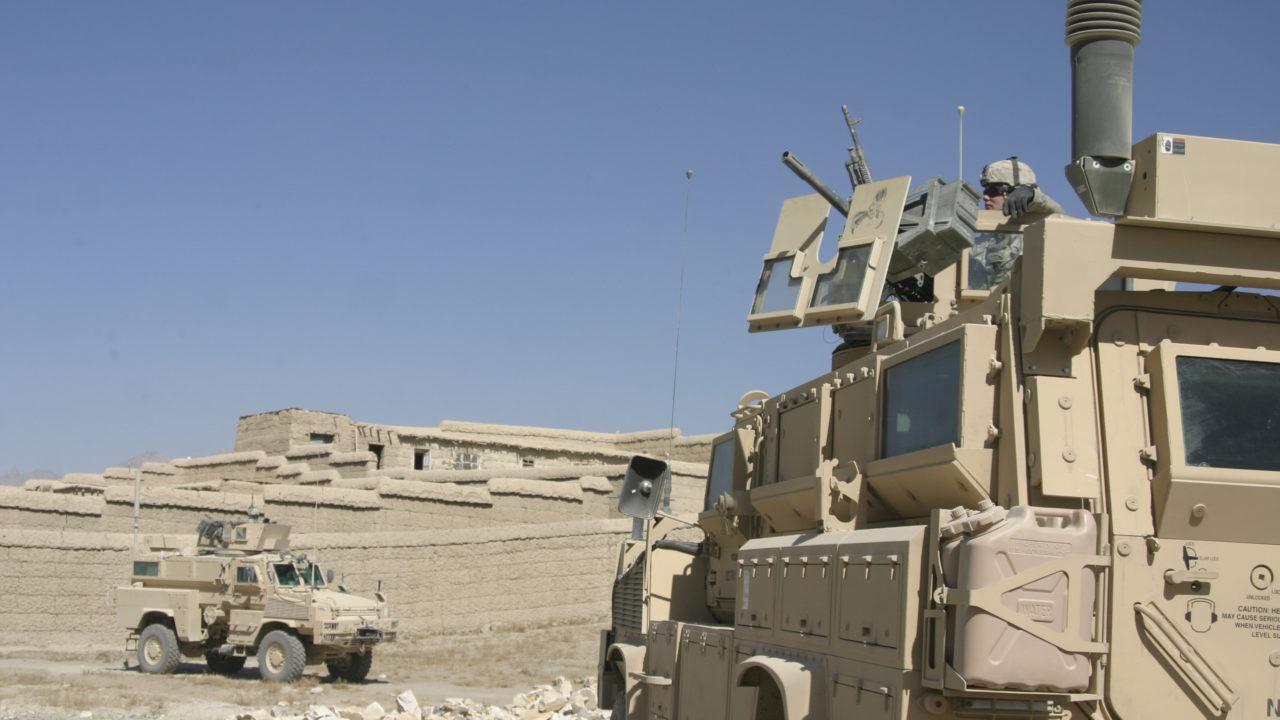 This first appeared in The Havok Journal on August 22, 2021.

My Afghanistan time was in 2003-2004 so it’s been a while. It was my first and last tour there. Outside of news and veterans’ stories, my frame of reference is still stuck back nearly twenty years.

In this week’s gut-wrenching images and video, something struck me like a hammer…everyone is so clean! It may sound weird and banal, but it shines in stark contrast to my memories, and, for just a second, I caught myself wearing the hint of a smile. I know it’s not even back-page news compared to current events, but no one is talking about the elevated standard of living Afghanistan appears to have now versus before.

Sure, cue the judgmental middle-aged GenXer patting himself on the back as he looks down his nose at the great unwashed. That’s absolutely not me. I’m the guy who trusts someone with muddy boots more than with shiny shoes; I trust a callused handshake more than a manicured one. I always take care to notice which one is presented. We lived, ate, fought, sweat, bled, and cried next to our local Afghan militia fighters in 2004 and I’d do it all again in a heartbeat.

My point is this: In 2003, all the locals, and I mean ALL the locals, were filthy. Like, starving-refugee-camp-in-the-desert filthy. If they even had shoes, they were ill-fitting and/or falling apart. These people were all barely getting by. Only one in four children would live to the age of four. We quit giving out candy to the kids because they would mob up and beat the tar out of each other over one Jolly Rancher. The people didn’t just appear miserable because they had a rough day at work. They had a rough day forever.

This was the same everywhere I went, from Kabul to Bagram to Ghazni to Kandahar to Tarin Kot. All the local residents were all living hand-to-mouth. They were doing everything they could just to survive.

Based on the barrage of recent news coverage (I am curious where big media has been for 20 years), it seems to me that the average standard of living went way up in two decades. Granted, as a civil engineer I’m always looking in terms of power grids, running water, functioning sewers, and transportation systems. You can only get crowds of people who appear that clean if they have multiple sets of clothing and the ability to wash now and then. Presumably, the level of medical care, commerce, education, and various other public and private services has gone up as well.

In ‘03, most of that was an idea rather than a reality. Under Taliban 1.0, the country slipped back hundreds of years. There were sketchy frayed power lines here and there in Kabul, but nobody really knew when or if they could carry electricity. Everyone used generators, wells, and septic pits. It was all I could do to tell any Afghan who would listen to put their water well on the other, uphill, side of their compound from their poop pit.

Speaking of filth, dealing with poop was actually a pretty common endeavor back in 2003. It was everywhere in the cities. When people had to go, they just went. Those long man-jamma kameez shirts are not just a fashion statement. They are infinitely practical for the third-world urban outdoorsman doing his business. The nasty roadside ditches made decent cover if you had to dive away from gunfire. But when you got back to base, you might as well burn your uniform and start a round of antibiotics. One of our Afghan Army base’s piped sewer systems kept getting clogged up with smooth, flat river rocks. Toilet paper was either a foreign substance or too valuable to our intrepid Afghan recruits to be used in ways we deem customary. These are not stories of a system where people have clean clothes. These are not stories of a society where people even have a decent chance at survival.

And the Afghan faces, my God, the faces. I learned there that age was relative. We’d meet white-haired wrinkly raisin men who looked 80 and were actually 40. I met stunted kids no older than 17 who could have passed for a weathered 35 in the West. Life, if you could even keep it, was very, very rough.

But this week, I see images of new buildings and clean streets in Kabul. The action is horrifying but the backdrop is remarkable. I’ve read stories of people withdrawing funds from Afghan banks. Banks? There was no such thing as an Afghan bank in ‘03. I see crowds of desperate people rushing to planes and my first thought was “That’s the cleanest damn group of Afghans I’ve ever seen in one place! And you can only sprint like that if you have decent shoes.”

Has it all been worth it? We’ll be asking and answering that differently for generations. It was well past time to go, but, wow, what criminal exit tactics our “leaders” chose.

My heart goes out to all of the locals as my stomach churns thinking about their future. Maybe this whole missive is my own defense mechanism against the misery and horror we all know is looming. Maybe it will prove embarrassingly trite as the atrocities resume. I know full well that causation is not direct correlation for infrastructure leading to peace. In fact, throughout history, restricting access to basic needs is a common tool in the kit of tyrants.

But I do have hope. I know, for better or worse, we did that. Sometimes our job was to be the tip of the spear downrange, sticking bad guys. But sometimes, it was also to lift up the local good guys. We saved lives and slowed the progress of evil one full dinner plate, healthy baby, and new job at a time.

Progress sure as hell was not happening before we arrived. Everyone loves a warm home in the winter. Everyone loves clean water. Every rear end, from taxi driver to Taliban, prefers a clean seat. All parents want a safe place to educate their kids. Electricity and WiFi needs span good and bad guys. As much as we like these creature comforts, the Taliban like them too. They are, taxonomically speaking, human.

My hope is that Taliban 2.0 won’t burn the whole Godforsaken place, and its people, to the ground.