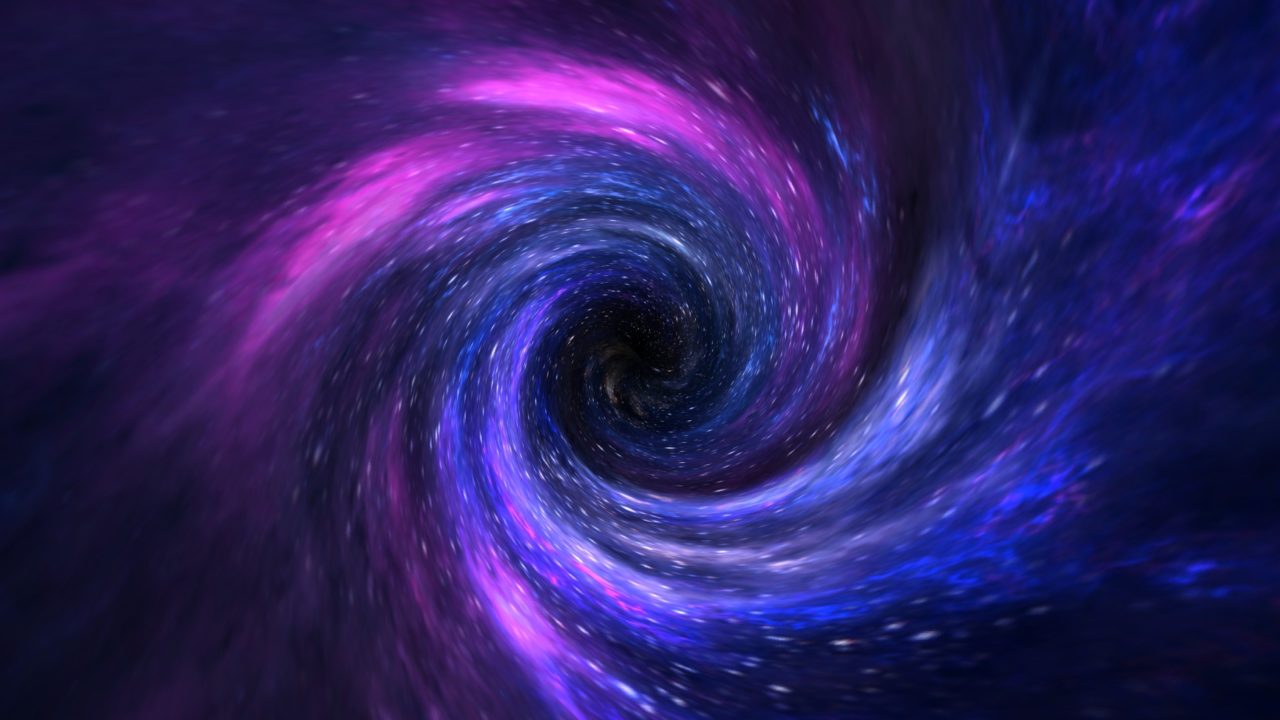 This first appeared in Frank’s blog on June 3, 2019, as “Property Pick Up.” It is republished here with the author’s permission.

The Kenosha County Jail has bad energy. I guess it would have to be that way. I mean it’s a jail, for God’s sake. Every person who walks into that building is struggling with some nasty problem, myself included. The entire complex is just a magnet for negative karma. It’s a legal and spiritual black hole.

I went to the intake area of the jail. I needed to pick up the belongings of somebody that I love. This young woman had recently been transferred from jail to prison, so all her remaining possessions (confiscated during her arrest) were being released to me. I have been through this process before. It was unpleasant the first time I did it, and the experience doesn’t improve with time.

The intake section of the jail is decidedly ugly. The concrete block walls are painted in a drab, bureaucratic color that probably looked dirty before they even spread the paint. A bulletin board displays a variety of outdated memoranda. There are only a few windows in the office, all heavily tinted, and they allow in an absolute minimum of natural light.

There are several rows of uncomfortable plastic chairs. The room has several doors, almost all of them locked. To conduct official business, a person has to talk to a police officer through a narrow window and then slide any required paperwork through a small slit at the bottom of that window. Overall, it is a rather Soviet-style environment. The only thing missing is a picture of Comrade Stalin.

When I got to the intake section, several people were already queued up to do what I wanted to do. So I got into line and waited my turn. The policewoman on the other side of the glass window was polite and efficient. She dutifully took every person’s information, and then asked each of them to take a seat. We all did.

While standing in line, people engaged in conversation. There was a young couple who were trying to get to the personal effects of a close relative. An older woman in front of me spoke with them.

The young woman in line said, “We just trying to get his stuff, you know. He turned in his slip on Saturday, so we should be able to pick it up.”

The older woman said, “My boy, he put in his slip on Saturday too. I came up here over the line (state line) to get it.”

The young man said, “If he put the slip in on Saturday, it should be here today for you.”

The older woman shook her head and said, “These young folk, they get in trouble, and the first thing they call their grandma.”

The young girl laughed and replied, “Or they first call their girlfriend.” The older woman nodded.

All of us sat down to wait.

The older woman got a call on her phone. It wasn’t to her liking. She stood up and strode to the front door. “I’m going out. I expect to be a bit rowdy right quick.”

The younger couple watched her leave, and they heard part of her call. The girl said, “She got something going on there.”

The man told her, “Shush now, I want to hear the conversation.”

The young woman looked displeased. “It ain’t none of our business.”

The young man laughed, “Next time, I’m bringing popcorn along. This is a good show.”

“You don’t touch that money! That money is in the fucking safe, and I the only one with the motherfucking key! I told you! I told you this! You better start fucking listening to me!”

I found it entertaining in an edgy, twisted sort of way. We all waited our turn to get our stuff. The older woman was called up by the cop before I was. She opened the little metal door to retrieve her grandson’s possessions. She was immediately disappointed.

The woman asked the policewoman, “Where’s his cash?”

The officer replied, “It is in his inmate account. We don’t keep cash. It all goes into an account.”

The woman frowned and said, “I come up here mainly to get that.” Then the older woman asked coldly, “How much is in his account?”

The officer responded, “I can’t tell you that. The inmate can release the money to you if he signs a form. We would then send you a check.”

The older woman shook her head and said, “He don’t know none of this. This is all new to him.”

The cop replied, her politeness getting a bit brittle, “He does know this. He would have been told all about it when he was going through intake.”

There was a long, awkward silence.

The older woman said sharply, “Well, how much do he have? You got it on your screen.”

The officer said, “No, ma’am, I am not looking at his account. I am just telling you what happens to everybody who comes through intake.”

The older woman composed herself, and she took her grandson’s possessions and walked out.

The cop called me up next.

I grabbed the bag with my loved one’s belongings, and I got the hell out of that place.