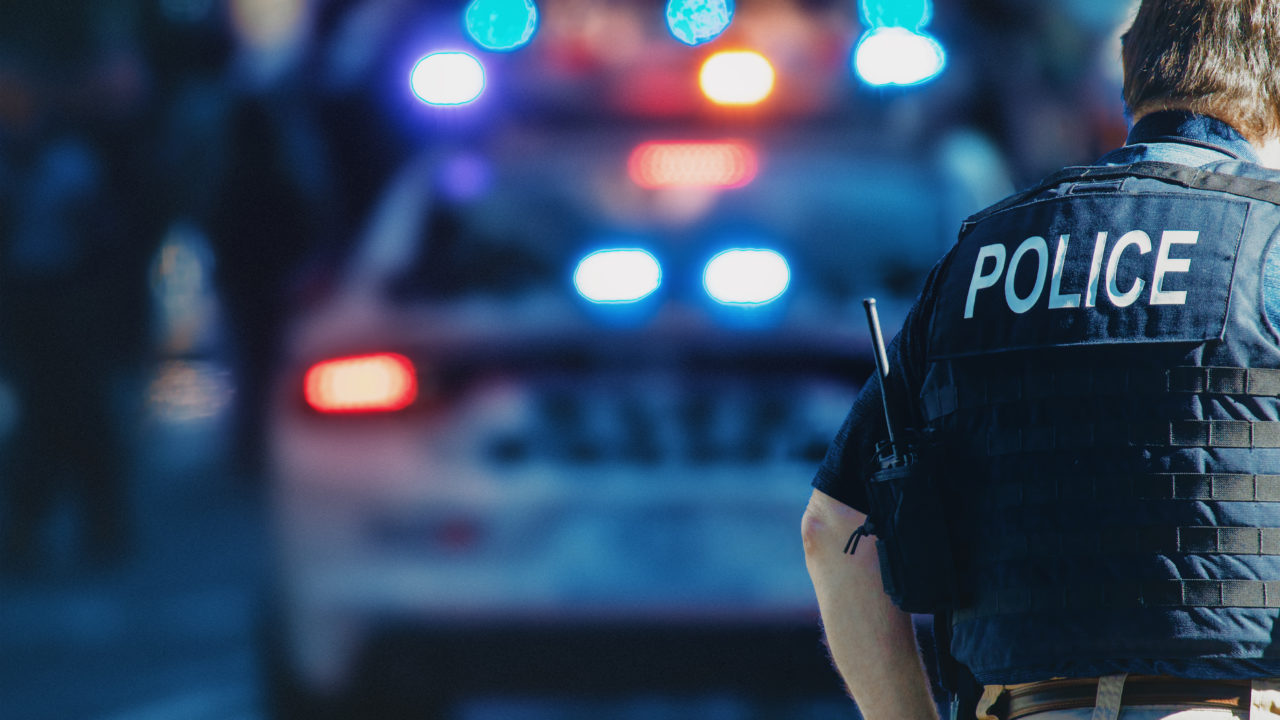 Ok, folks let’s talk for real. We’ve all seen it in the law enforcement profession. A citizen becomes a cop. They barely graduate from the academy. Now they have a badge and gun, along with this incredible responsibility of policing a free society. They have the power of taking a person’s God-given rights away: “Life, Liberty, and the pursuit of happiness.” That quote right there is from our Declaration of Independence. Here is the issue with cops who do not have any pride in the profession. They show up to work, they look like bags of shit, they act like bags of shit and they have no problem stabbing their fellow officers in the back.

We have them in our ranks, from patrol officers to Chiefs. They are all over the rank and file of any given police department. They are the ones you see on the news. Cops who bring dishonor to the badge. I’m not talking about cops who engage in gunfights or shoot someone out of self-defense. I’m talking about the little things that as they compound over years, become an issue. They are your walking, talking indictments waiting to happen.

My military experience engrained in me, attention to detail. What does attention to detail mean? It means being able to assess any situation, uniform, room, etc, and correct whatever the issue may be. I was standing in formation once. The first sergeant called out a private from my squad. He was one of my soldiers. He brought him right to the middle of the formation and took off his beret and made an example out of him because of his hair. Now, the day before I told that soldier, he needed to take care of that. One, shame on me for not following up, but that experience also told me everything I needed to know about this young private. Some might think, well what’s the big deal, it’s a haircut. This holds a deeper meaning. One, he disobeyed the order of his NCO, which means, in combat, he will disobey orders and be more of a problem than a solution. Small things compound into big things.

How about being on time for roll call, shift, training, etc? A rule of thumb that I follow is ½ hour early means you’re 15 min early. 15 minutes early means you’re on time. On-time means you’re late. This has served me well over the years. I’ve seen officers rush into the police station as they are talking to their Sergeants on the phone exclaiming, “I’m walking into the station now.”

Now, I’ve been late, due to reasons I cannot control. Shit happens. But those are usually one-offs, and I typically notify my chain of command before getting to work. I remember one time, I overslept, I did not set my alarm. Now my shift wasn’t starting for another ½ hour, but I was going to be late. This was also early in my career. I called my sergeant and told him. He could tell I was frantic on the phone; he tells me to stop, take a deep breath and it was ok. Shit happens. He told me that I’ve been early every day since I started and is not worried about me being late this one time and thanked me for letting him know. I made it to work, late, but all was well.

Lying on minor things like car accidents. Accidents do happen, it’s part of it. We drive anywhere between 8 to 18 hours a day. Every day, 365. We don’t take holidays off. You get the gist. We drive everywhere, and sometimes our lights and sirens are on because we are going to an emergency or attempting to pull someone over. It happens. Accidents happen. I have seen time and time again officers lying about this. Again, small things turn into big things. Would you trust an officer who would lie over an accident? That should beg the question of what else has this officer lied about. Did they lie in their most recent arrest report? When a cop commits perjury in court, they face a Giglio hearing. That’s the end of the officer’s career because the court ruled the officer is not trustworthy. If you are interested in learning more about Giglio, click on this link https://www.theiacp.org/sites/default/files/Brady-Giglio.pdf

Some officers live and breathe to make overtime. Nothing wrong with that. It’s when the officer is willing to fight with another officer over an overtime shift that it becomes an issue. As a police officer, your main job is to protect and serve. Not make tons of money. If anyone wants to get into this profession to get rich, then you’re in the wrong field. I am living comfortably. I don’t own boats, motorcycles, and other stuff because I like living within my means. I don’t need to work 40 extra hours to own a massive house. Here is the thing, if an officer, working 40 hours of overtime and their regular shift that officer is going to be exhausted. The officer will have to make decisions while exhausted. That is a slippery slope to be on and it burdens other officers.

There are those cops who have been cops for 20+ years and act as if this is their first day on the job. They ask questions that only new guys would ask. As a detective, I get assigned a case by the division commander. I read the officer’s initial report while I shake my head because they missed 2 of the 5 Ws. The Ws I’m referring to are the who, what, where, and why. It seems pretty simple, right?

There are officers out there, when detectives see their names attached to a report, they already know that the report is messed up. Now they have to do double the work to solve this case right. Now, officers that are still new, get a pass here and there. We help develop them into better street investigators. The officers who have 20+ years on the job? That is unacceptable.

Again, it’s the little things. If they missed certain lines of questioning, then we ask, what else did they miss? I’ve had officers, who have 20+ years on, come up to me because they don’t know how to properly seal drug evidence. I’ve had those same cops, try to “broom” a call my way or even an arrest my way because they did not want to deal with the paperwork. Paperwork is never fun, but it’s part of the process. I’ve had to respond to assaults, where I was the assisting officer and the more veteran officer tried to give me the arrest. I knew why. They didn’t want to deal with the paperwork, logging in evidence, etc. Because every day is like their first day.

I have highlighted some of the internal issues that face police departments across the country. This profession requires to have the highest caliber of people in it. It requires a person with Honor, Integrity, Loyalty, and Professionalism. The officer has been entrusted by the citizens they serve. Citizens should expect their police departments to have the best society has to offer. These are some issues that need to be resolved from within. If people want to truly call for police reform. Start right there.

Start demanding from their ELECTED leaders to affect positive change. Extend academies and get better training and equipment for officers. Have a thorough selection process. There needs to be a lot of things in place if reform is to happen.

This first appeared in The Havok Journal on November 16, 2020.