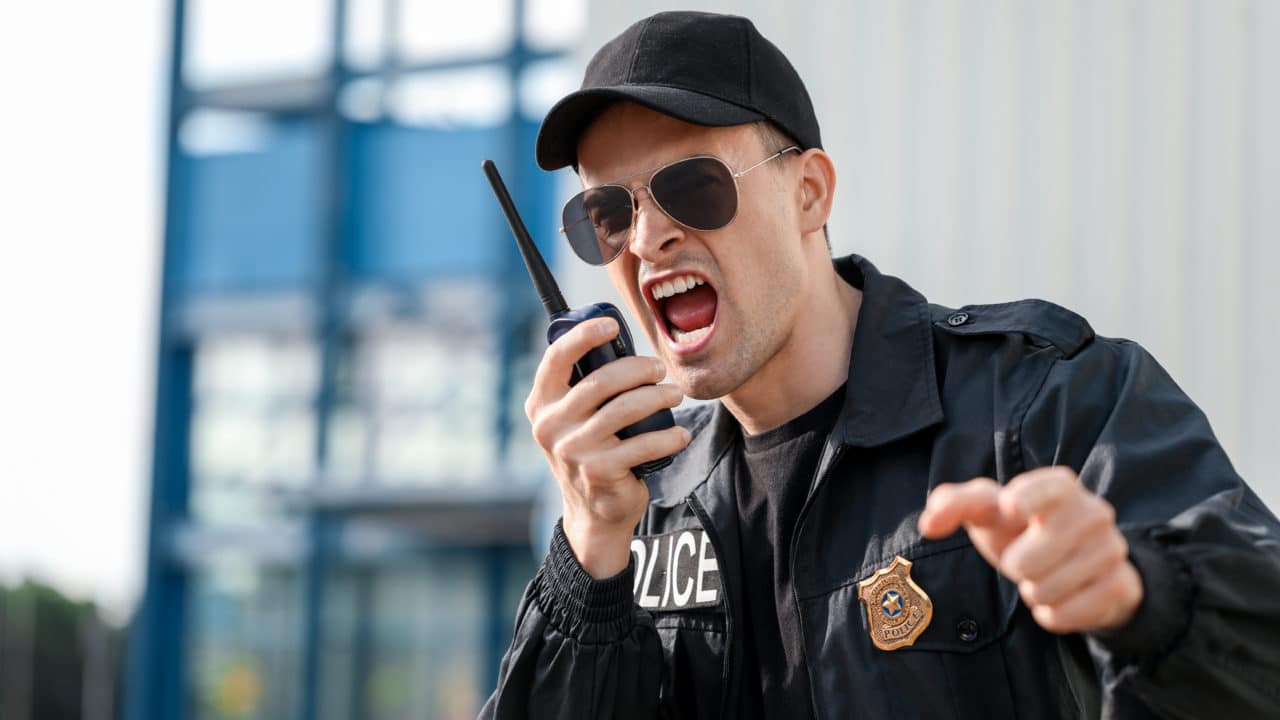 Criminal Justice Reform has been a topic of discussion and outright anger by many law enforcement agencies. We’ve had officers killed by individuals who should not be out of jail. We’ve victims of domestic violence get hurt again by their abuser because they were let out early More recently, due to COVID-19, judges are releasing some violent individuals back to society, and surprise, surprise, they are reoffending. The other one that we have been fighting for is mental health. Our officers are inundated with mental health calls. These are two subjects that need to be addressed.

Let’s start with the revolving door of justice. I have personally arrested some violent offenders only to have them come right back out on the streets to re-offend. This has become even more prevalent since COVID. Judges have allowed the release of violent offenders in my neck of the woods. Since then, there has been an uptick in shootings, gang violence, homicides, witness intimidation, and a whole host of other problems.

How are we going to fix this? As law enforcement, we enforce laws that are passed down by legislatures and those legislatures represent the people. The people who want these laws expect the police to enforce them. Now, this would be in a perfect world. The reality is, some laws are passed because of votes, personal agendas, etc. If the legislatures truly worked for the people, then certain laws would not have passed, and violent offenders would not be released so quickly.

I’m going to discuss a case I worked involving a sex predator (I am going to keep it vague to protect the victim). This guy was a bad guy. His MO was to gain the trust of the family, which included mentally disabled individuals, and target the kids of the parents. He preyed upon them. He was patient and he waited, like the predator that he was. The mother of the child walked in on him after he was finished abusing her child. I am not going to describe what he did to the victim.

Let’s fast forward a little. This predator kept harassing the family after he found out they filed a police report. He followed them around all over the city. We were able to finally arrest him and charge him accordingly. I then learned he was released and did not understand why. I was angry about it because here, the very system that is supposed to protect the victims has failed miserably. The predator then took off to Georgia, because the court allowed him to do so. I did not know this, they failed to notify me. A case that should have taken about a year or so took 3 years. I finally tracked him down, had a warrant issued for his arrest, and arrested him. He was later convicted and sent to jail for a long time.

There are so many cases like what I described above.

Let’s move on to mental health. There is a real crisis with mental health exacerbated by state hospitals being shut down due to budget cuts and a whole host of other reasons. This caused a lot of issues. So many people who suffer from mental illness are now not getting the help they need. A lot of them are prone to violence and they self-medicate with illegal drugs. I’ve had families of those with mental illnesses not know what else they can do with their loved ones.

I once had to investigate several cars that were damaged by a person, we will call them “X”, suffering from mental health issues. X took a large rock and started bashing car windows, hoods, sunroofs, etc. A woman was sitting in her car when this was happening, and she stated that he was laughing like a maniac. I eventually arrested him and charged him with a series of crimes. X’s parents were at their wit’s end with him. His parents told me they tried everything to get X admitted somewhere. They knew their child was a danger to the public. Unfortunately, there aren’t enough facilities to take him. As a result, X keeps being let out from jail or hospitals.

This person would be able to stand trial but jail is not the right environment for them.

Criminal Justice reform is just one part of the equation. There are so many other factors. Police Officers today wear many hats. What the public, that we serve, must determine is what they want from their police departments and present that to their elected officials. In the end, the police represent the people of their respective communities.

Consider this: Police officers are a reflection of the society they serve.