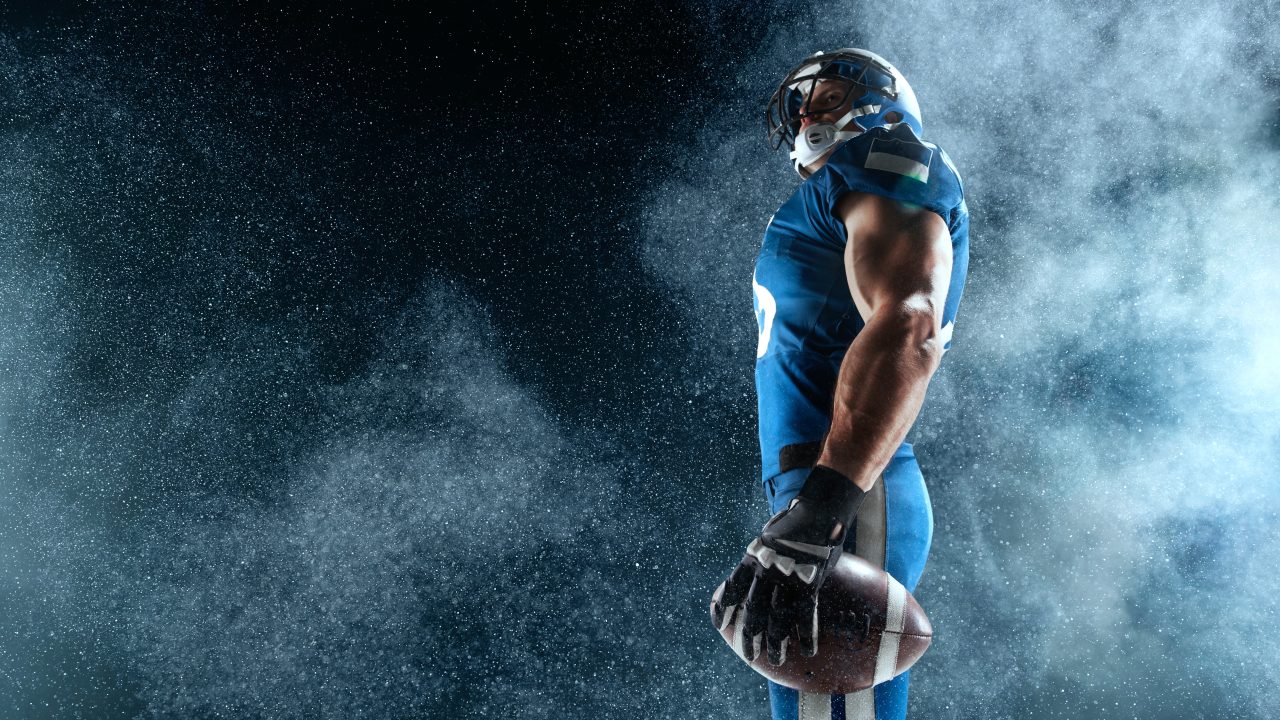 With Week 5 approaching, the following are some of the updates on what’s going on in the world of fantasy football news.

The NFL schedules are leading to some strong fantasy matchups, like Lamar Jackson going against Josh Allen and the Ravens vs. the Bills during Week 4. In Week 5, the Bengals travel to Baltimore to face the Ravens.

Throughout the initial four weeks of the season, among the top 12 fantasy quarterbacks have been players including Carson Wentz, Trevor Lawrence, Geno Smith, Jared Goff, and Tua Tagovailoa. They’ve been ahead of Tom Brady, Aaron Rodgers, Matthew Stanford, and Russel Wilson, as well as Kirk Cousins.

Among QBs, notable injuries have included Brian Hoyer with a concussion, Daniel Jones with an ankle injury, Mac Jones as well, and Tua Tagovailoa with a concussion. Jameis Winston has a back injury, while Dak Prescott has a thumb injury.

Tom Brady is going against the Falcons, and last week he did have his best game of the short season. You might consider keeping him active for Week 5.

Joe Burrow at the Ravens could be someone to start with because he scored more than 20 fantasy points for the second week in a row last week. He might be able to turn that into three weeks.

Derek Carr hasn’t had much consistency in stat sheets, but the Raiders are facing the Chiefs, so he might have the opportunity to get some fantasy points in Week 5.

Only seven running backs through week four handled over 70% of their team’s rush attempts. Joe Mixon and Leonard Fournette are the only two of those seven with a 12% target share.

If you’re looking for a waiver add, you could consider Tyler Allgeier because he seems like he could be poised to lead the Falcon’s running backs while Cordarrelle Patterson is out. He did well in Week 4 and produced 104 yards on 11 touches. He also played more on third downs compared to Caleb Huntley.

Jaylen Warren could be a stash.

Some other updates include:

Finally, J.K. Dobbins is being held out with a chest injury. He missed practice on Wednesday. Dobbins is more likely to play than Justice Hill this coming Sunday as they go against the Bengals, but the Ravens will need a contribution from Davis or Drake. They could need a replacement for Dobbins if his chest injury doesn’t improve.