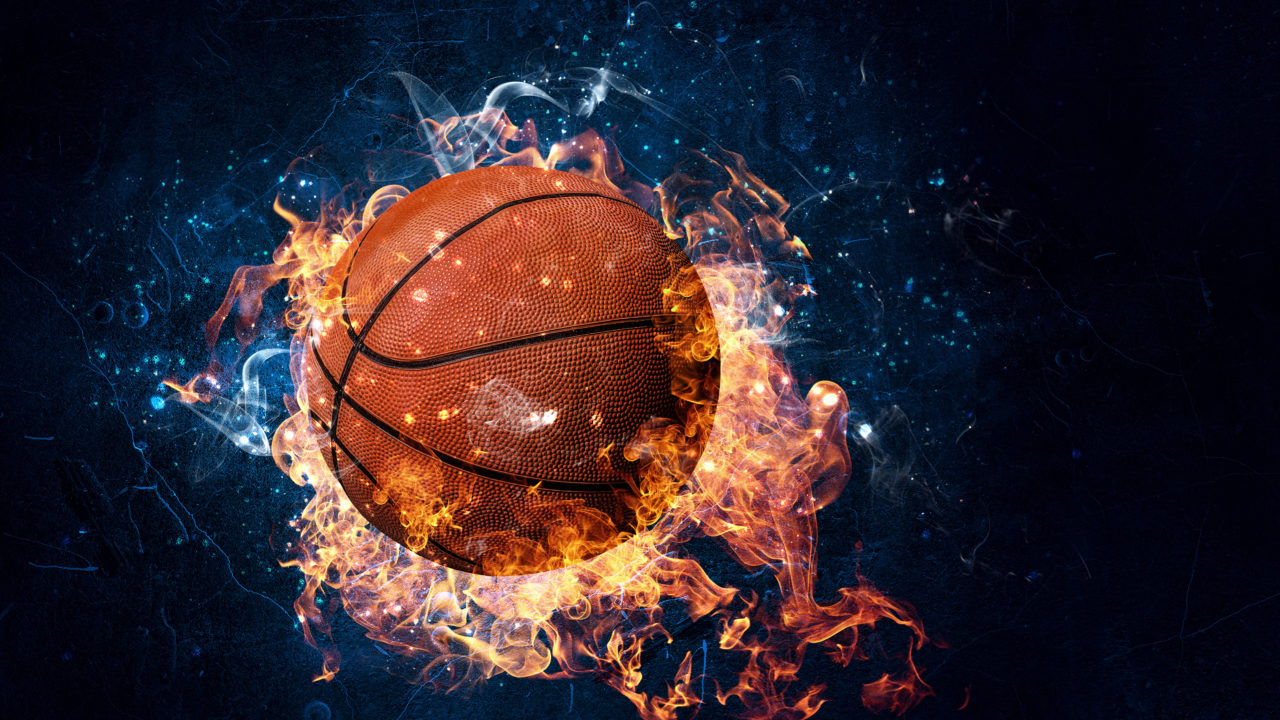 NBA insiders projected the Utah Jazz and Philadelphia 76ers to be middle-of-the-road playoff teams this year, but going into the All-Star break they sat top of their respective conferences. To finish the season as top seeds, though, is another matter entirely, as the title favorites in both conferences get healthy going into the second half of the season.

Battle of the All-Star Duos Out West

Quin Snyder’s upstart Jazz sent three players to the All-Star game in Donovan Mitchell, Rudy Gobert and late replacement Mike Conley for his first nod. Those selections came as no surprise to a Jazz team that lost only five games in the first half of the season; this suggests the whole squad has finally come together to provide the support the star Mitchell-Gobert duo has been demanding for several years now to compete with the very best in the conference.

Behind them in a crowded Western Conference lurk LeBron James and the Lakers, playing well despite losing Anthony Davis for long stretches this season. Offseason additions Dennis Schroder and Montrezl Harrell have stepped up in Davis’ absence to keep the Lakers in touching distance of the top seed they secured last year on their way to LeBron’s fourth title ring.

When the Lakers can field their preferred starting five, Utah will surely have their work cut out to win the Western Conference,. They are currently ranked third favourites at +350 in the latest NBA betting on bet365 to make the Finals out of the West despite their early-season form.

All-Star center Joel Embiid is now a major MVP candidate, making good on his superstar potential with a series of dominating performances to lead the Sixers to a midseason spot atop the Eastern Conference. Guard Ben Simmons was also selected for the All-Star Game, with Tobias Harris narrowly missing out despite a stat line of over 20 points and 7 rebounds a game. After several seasons of reshuffling the squad to find its best starting five, the Sixers may finally be in a position to go deep into the playoffs to complete ‘The Process’, but will rely on Embiid’s ability to stay on the court after losing him to a knee injury shortly after the restart.

Whether the Sixers can make it out of the East could depend on the performances of this NBA season’s biggest story, the Brooklyn Nets. Despite a sluggish start, mortgaging their future to trade for former MVP James Harden has transformed the Nets into an offensive machine unlike any seen in basketball history. And perhaps most surprising: the Nets have rarely been completely healthy this season during their rise up the rankings, with Harden’s co-stars Kyrie Irving and Kevin Durant both missing time this campaign.

The Jazz and Sixers have defied expectations so far this season and have stacked squads with multiple All-Stars playing well – now fans will wait to see if they can maintain that high level while keeping their best players healthy. If they can, they stand a chance of derailing a Lakers-Nets Finals touted by most pundits as a borderline inevitability.

No-one looked Utah or Philadelphia’s way before the season started. Now the door is open for star performers Mitchell and Embiid to haul their franchises to a place in history.