HomeFitnessSportsFive Cities That Deserve The Next NBA Franchise 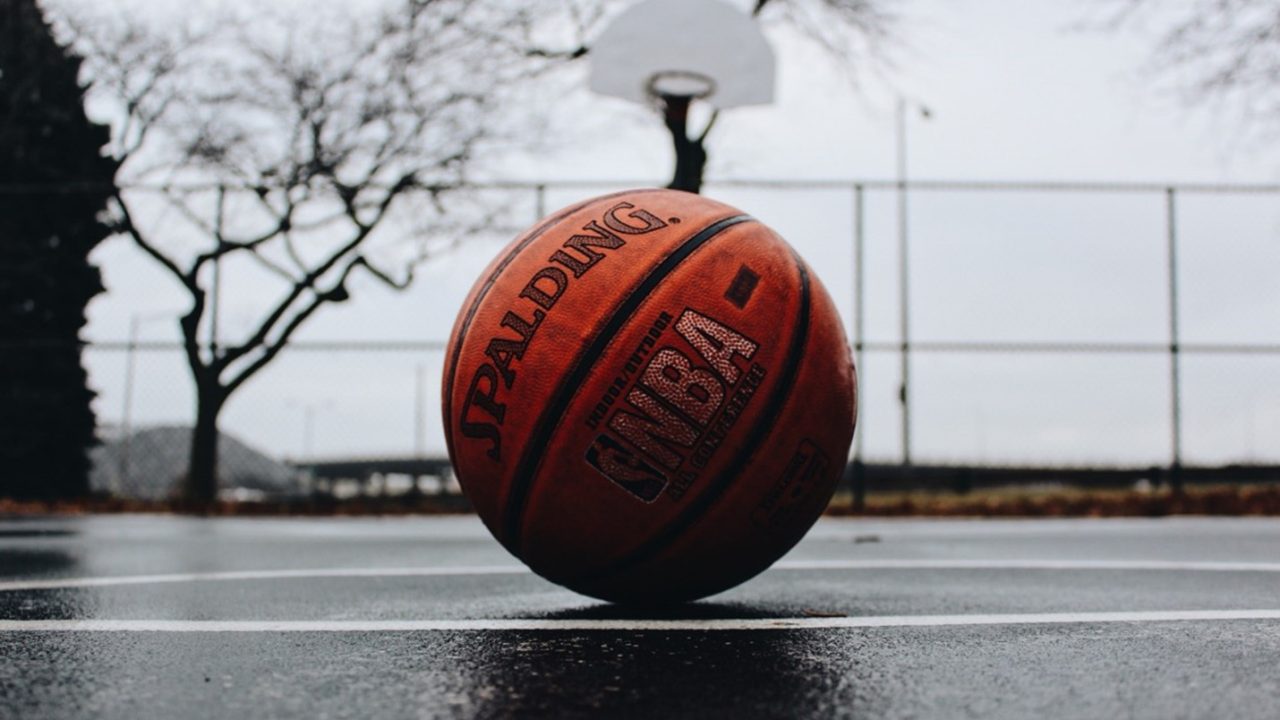 Moving cities isn’t new to the NBA; throughout the sport’s history, many teams have changed locations and their names, and on occasions, their nicknames.

One of those is the Oklahoma City Thunder; they were the 13th team to have packed up and moved at least once since their formation. Of course, they were the Seattle Supersonics before their relocation, and since moving from the Pacific Northwest, they’ve had moderate success. However, they’re yet to replicate what the Supersonics did in 1979. The Thunder has taken divisional titles in Oklahoma, but the Championship remains elusive.

The closest they have been to picking up the Championship came in 2012 when they lost to a LeBron James-inspired Miami Heat. Unfortunately, Thunder isn’t expected to trouble the divisional title challengers this season; they’re rank outsiders for the Western Conference in the current Ladbrokes basketball odds after finishing second bottom last season. For other teams, relocation has brought success, although it was quite some time ago. The Lakers, of course, moved from Minneapolis in the 60s to Los Angeles after winning five Championships, and they’ve gone on to win 12 more and become one of the great NBA teams of all time. They struggled last year in a huge surprise to the form book, but the Lakers are not likely to follow Thunder to the bottom of the pundit’s rankings this summer.

Rumors persist that the Sacramento Kings or the New Orleans Pelicans could be the next teams to relocate, but if they do, where could they go? Which cities are ready to take an NBA franchise so Let’s take a look at some of the locations we think deserve to have an NBA team to call their own.

There’s no doubt that the city in Kentucky has to be a front-runner to host a fully-fledged NBA franchise. There’s a real love of the game thanks to the college basketball played there, and there’s the infrastructure in place too with the home of the Louisville Cardinals University team, the KFC Yum! Center.

It’s been suggested before that we may soon see an NBA team in Kansa City, and it would be a welcome return if it happened. It’s been a long time since the Kings departed KC, and with the rise of the Chiefs in the NFL over recent years, It’s a prime destination for sports fans, underlined by the Royals winning the MLB title in 2015.

We’ve already mentioned Seattle, but it does seem odd to think there’s no NBA team up there. With the Climate Pledge Arena now built and open, it solves an age-old problem of no facility big enough to support a modern sports team. With the excitement of the Seattle Kraken’s inaugural season in the NHL too, it could be the perfect time to bring basketball back.

There are already teams outside the U.S. in the NBA, so why not bring the game to Mexico? There have been regular-season games played in the country already too, and the NBA commissioner Adam Silver is a fan of the capital of Mexico too. Maybe we could see the first NBA team appear here sooner rather than later.

The entertainment capital of the world is possibly the most obvious choice for a team to relocate. Vegas brings in millions of people from around the globe to its venues each year; with the T-Mobile Arena being in the heart of the city too, it’s a perfect venue for major sports.