HomeFitnessSportsWho Will Be This Year’s NBA Champion? 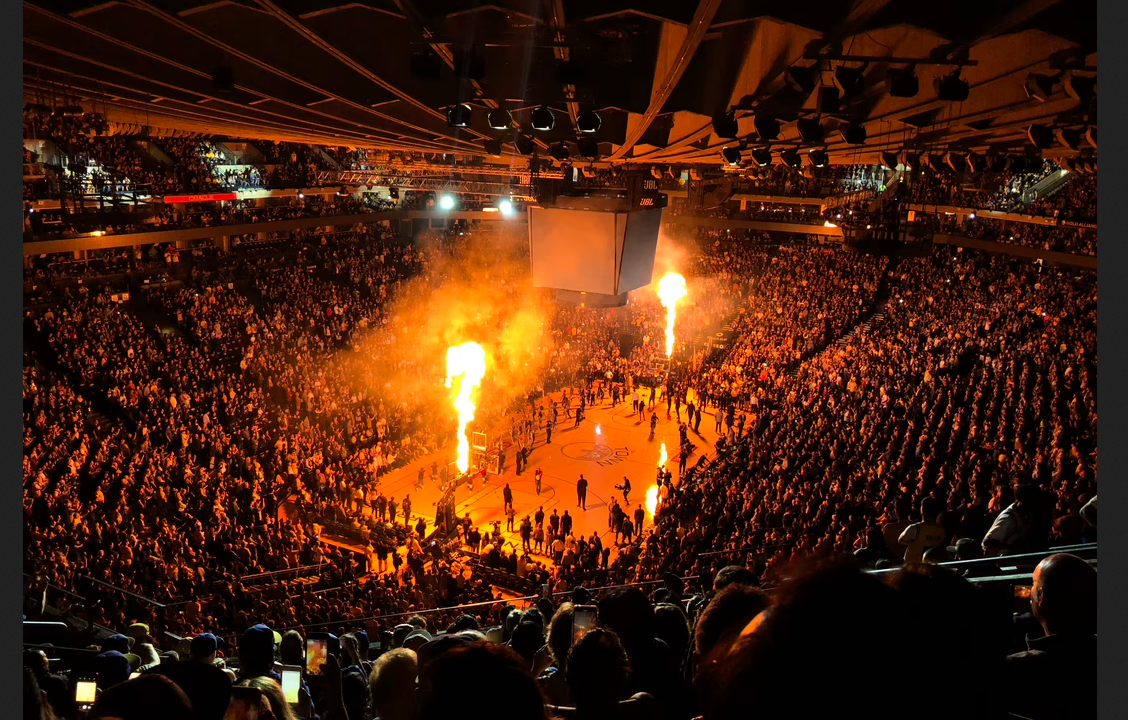 The new NBA season has arrived, and many teams will be hoping to make the Finals after last year’s shock winners.

The Phoenix Suns weren’t fancied ahead of the 2021 season, but they powered through to the final, falling only at the final hurdle. Despite their strong showing last season, few expect them to perform strongly this season. They might be a force in the Western Conference, but in terms of the NBA title, they’re still on the outside of the favorites, looking in.

Instead, we have an array of the usual suspects queueing up for a chance to lift the coveted title, but as always, a surprise could lurk down amongst the also-rans. Here are three picks for possible winners and one dark horse just waiting in the wings for a chance.

The Nets boast a deadly trio in Kevin Durant, James Harden and Kyrie Irving, and if they’re kept fit and focused, it could be their season. Two of those stars, Durant and Irving, were absent from some preseason games, but that’s no longer the case. SI confirms that Durant has been back in form, and that bodes well for the upcoming games. They’ve got one of the toughest starts in the Atlantic Division, according to a Bwin NBA season preview with the 76ers and Bucks amongst their opening games. If they make a strong start, they will be well on their way to success.

Russell Westbrook arrived at the Lakers this preseason, and he could be an interesting addition to their star-studded lineup. Of course, LeBron is a big player too, and it’s hard to rule them out of a serious title push, despite their rather concerning 0-5 record in exhibition matches this preseason. The Pacific Division doesn’t look easy; The Suns will hope to repeat their exploits from last season, whilst the Golden State Warriors will be looking to find the ascendency as well. It’s been a while since the Warriors were considered one of the best teams of all time, but they’re still no pushover. They’re the first two opponents for the Lakers, another case of a major challenging having a rocky start.

The Bucks were unlikely winners last time out, and with Giannis Antetokounmpo on court, they’re always going to be a serious prospect. They’re amongst the favorites, but few teams retain the title in this ultra-competitive age, and they’ll need to pull their best performances out of the bag if they’re to challenge again. They have a tough opener against the Nets, but a run of games after that loom favorable, allowing them to build momentum.

The Bulls might not be on the list of top tips, but they’re certainly ones to watch. They don’t play a team of note until game six and could be 5-0 by the time they get there. They were utterly dominant in a special preseason demolition of the Cavaliers, with Zach LaVine particularly impressive. Alex Caruso, a 2020 champion and unrestricted free agent this summer, was also impressive. The Bulls have recruited well, and if they gain a bit of momentum on the back of their easy-looking start, they could be real contenders.