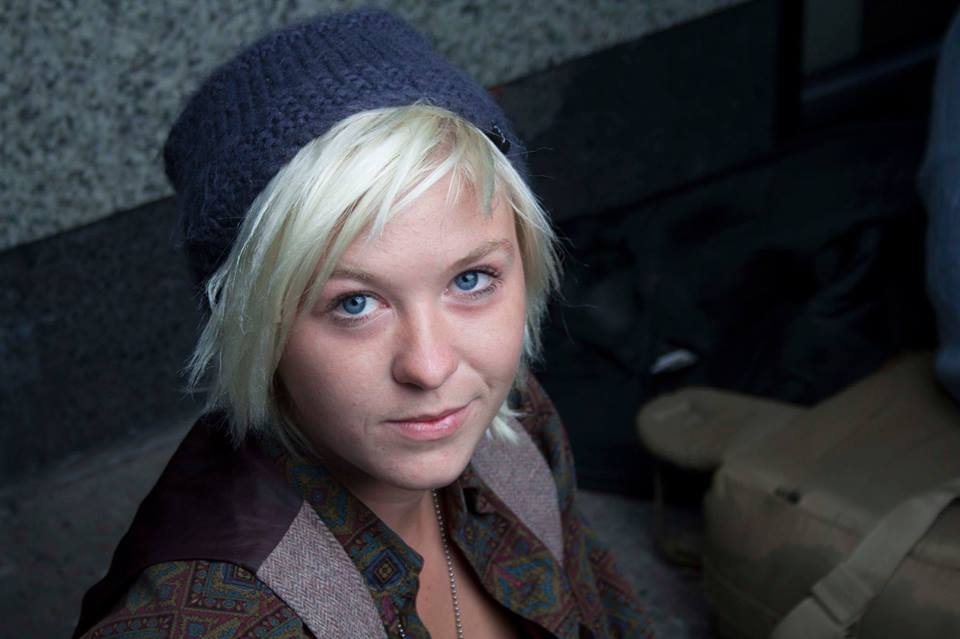 Editor’s Note:  This article first appeared on Havok Journal in January of 2015.

There are many facets to American culture; one of the more obscure and less known is that of the ‘traveling kids’ sub-culture.  Some are foster children who escaped the system, some are returning combat veterans who find healing through traveling the open road, some are drug addicts and alcoholics who no longer function in society, and some are ‘normal’ folk looking for an adventure. Some have college degrees, some didn’t make it past the 8th grade. Some are amazing musicians, some just hate the idea of working a 9-5.

They hitch-hike, they walk until their feet bleed, they drive beat up vans, they sleep where they can and eat when available. They may hop trains (that’s an entirely different but related sub-group within the sub-culture), and if they find themselves in a particularly tough spot they may be on a Greyhound or Amtrak train – but that’s usually a last resort. In my experiences, I can whole heartedly say some of them are the nicest and most interesting human beings on the planet who would give the shirt off their back to you, and some of them are the absolute scum of the earth who lie, steal and cheat at every turn – and everything in between. But they teach an important lesson: Don’t judge a book on it’s cover. Although they may look generally disheveled and dirty, they often times have amazing experiences under their belt with compelling stories to tell from them. Hell, they may even tell you a few in exchange for a ride, or a pack of clean socks and a six pack of PBR.

As they say, a picture is worth a thousand words. Thanks to former Traveling Kid and amazing photographer Stephanie Skovlund, we have some truly unique pictures that offer a glimpse into their world… one that is probably well outside of your comfort zone. 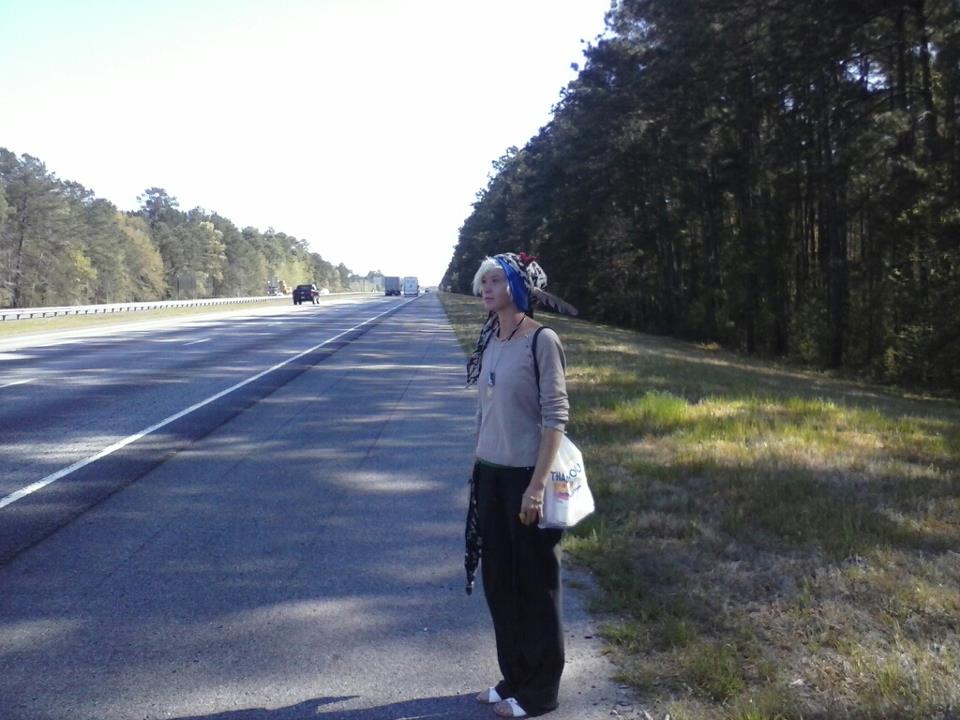 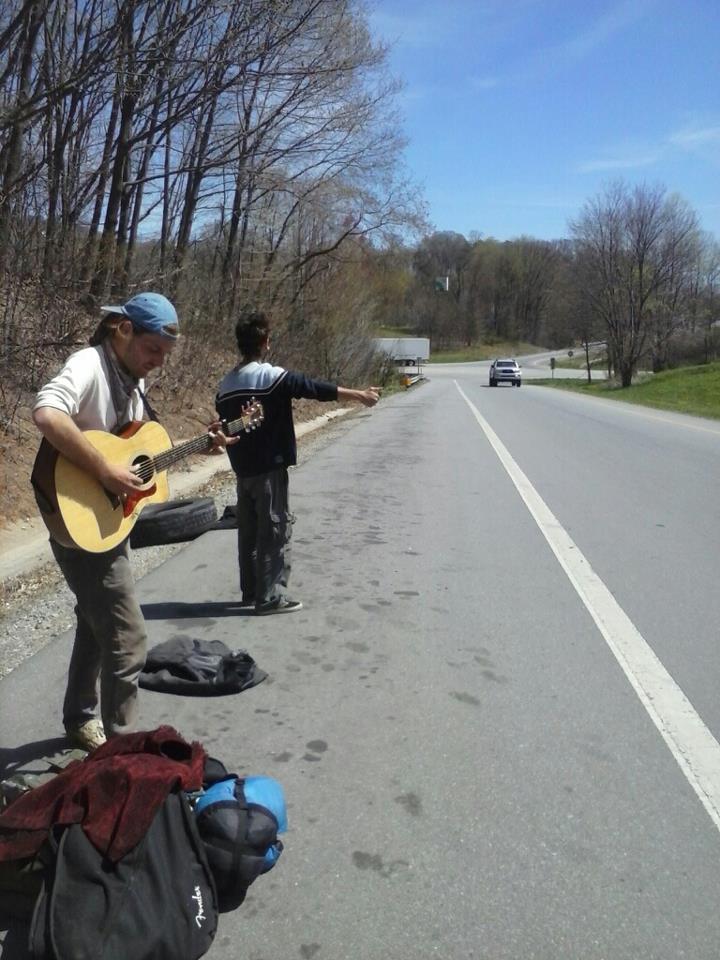 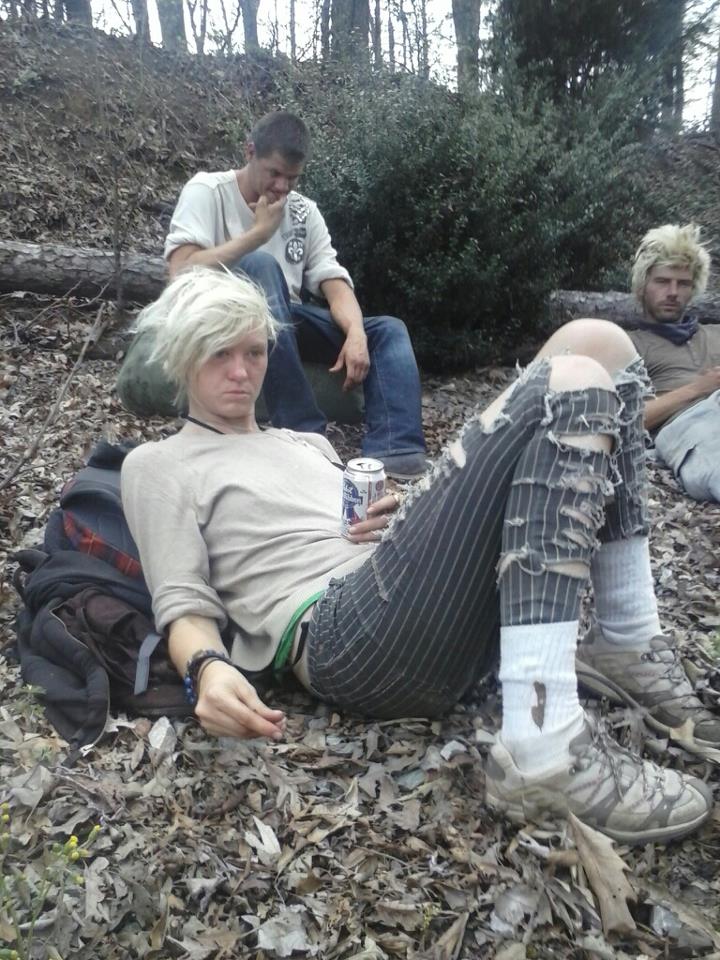 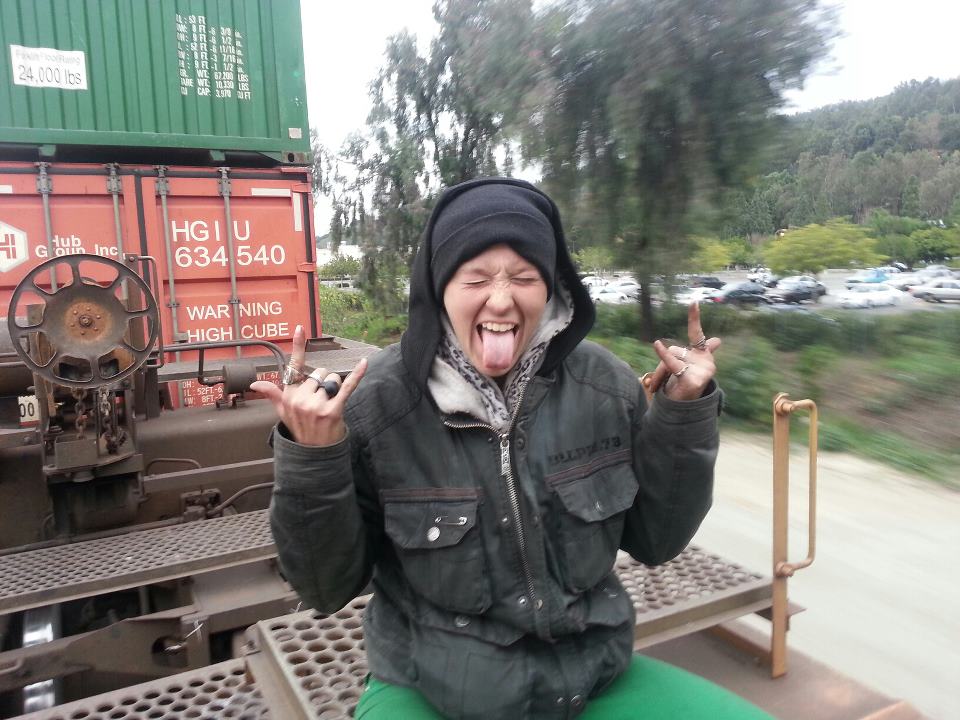 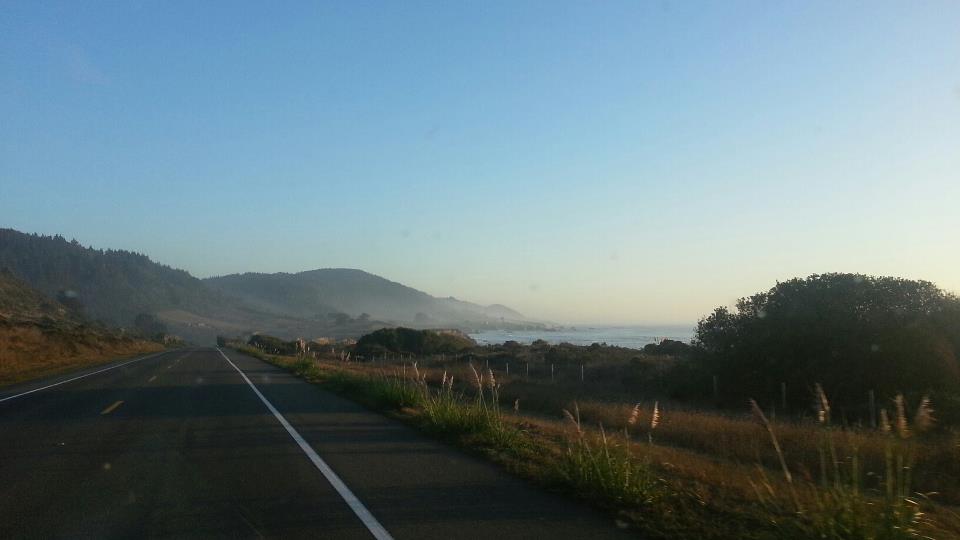 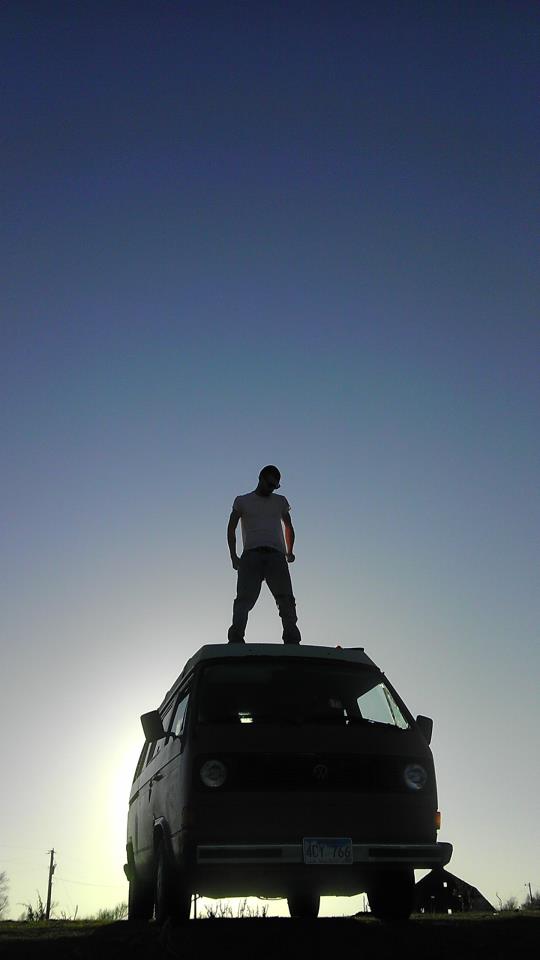 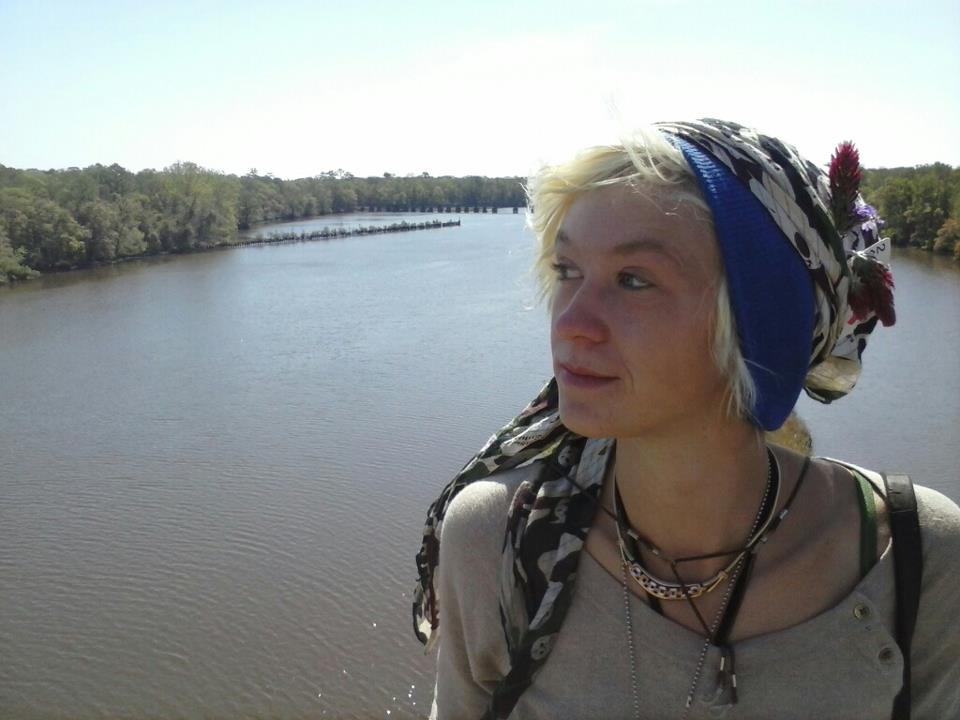 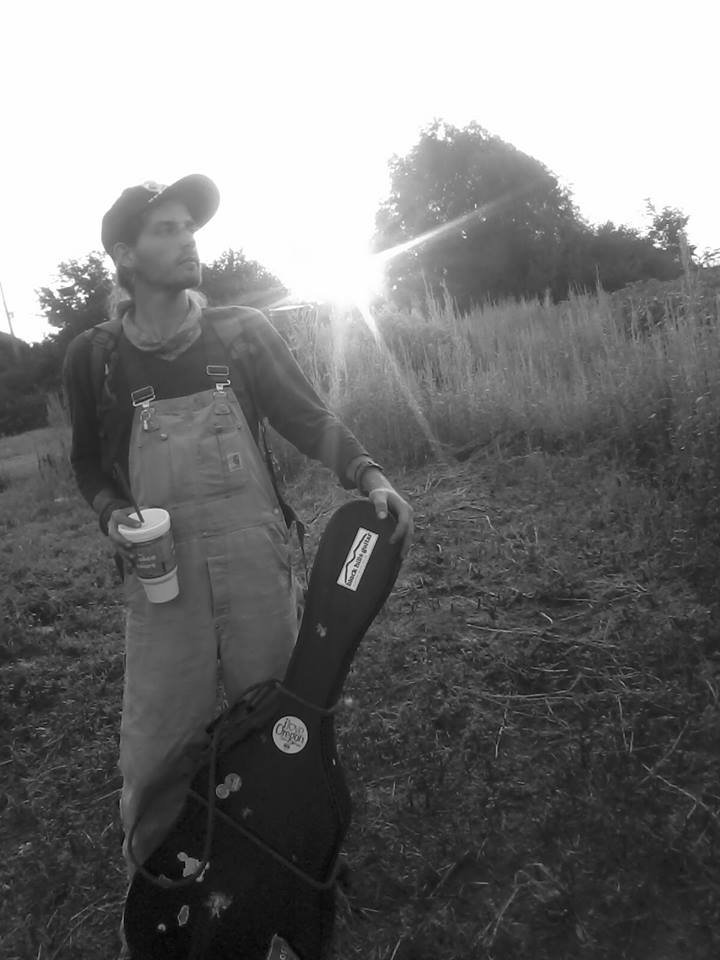 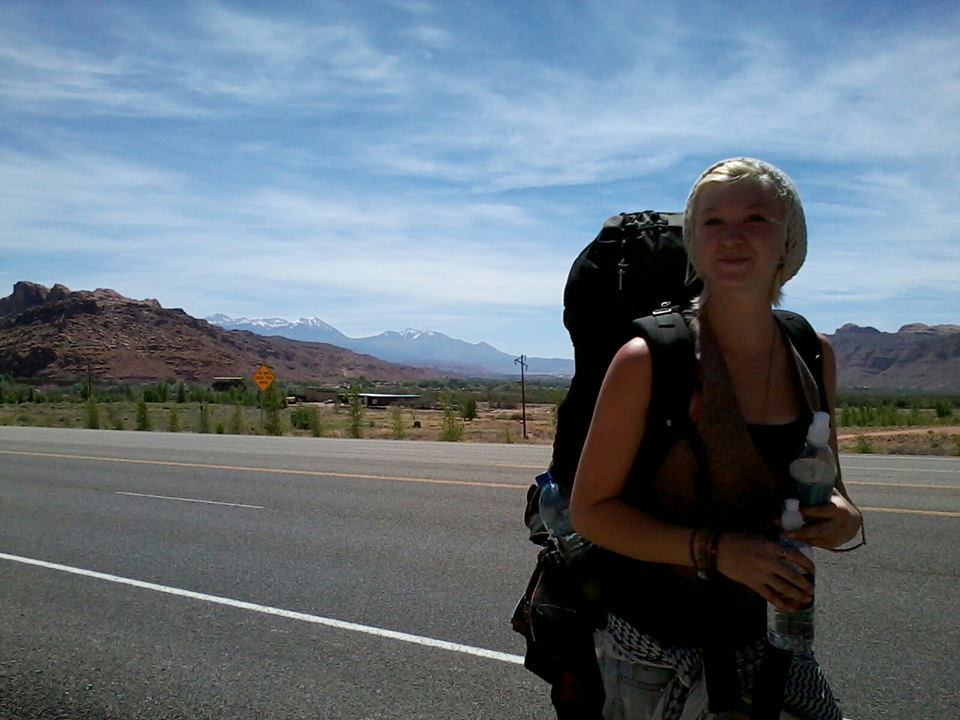 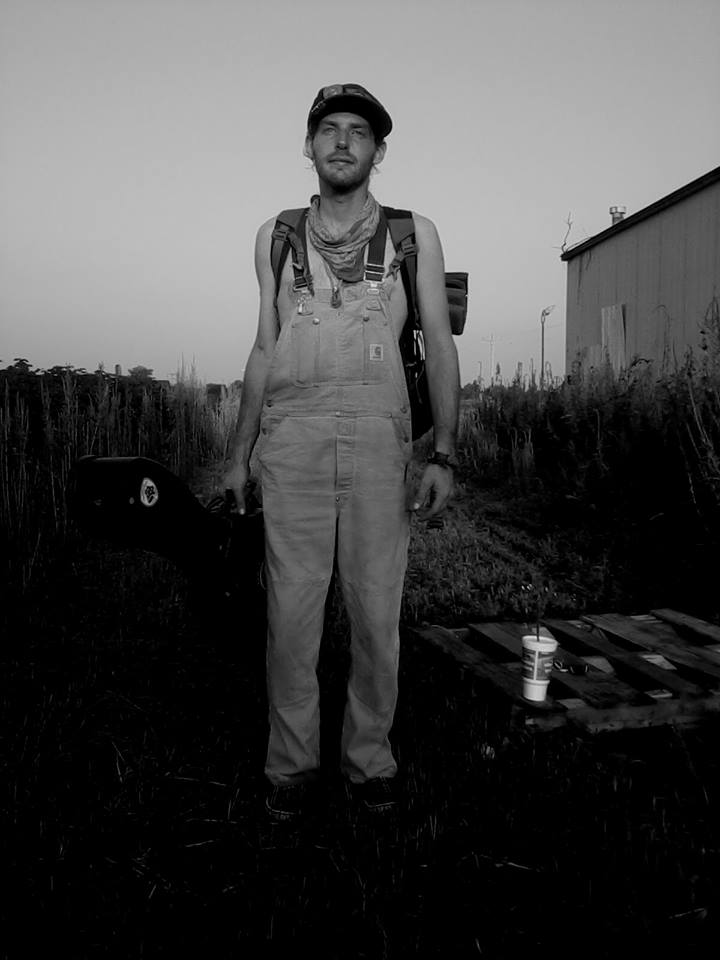 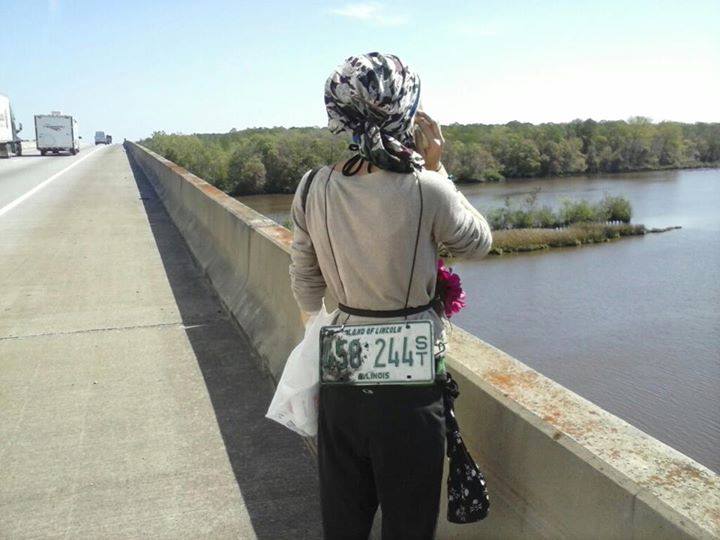 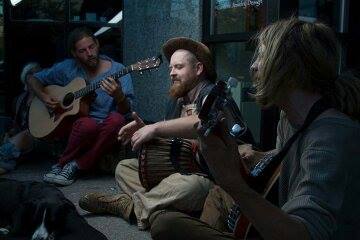 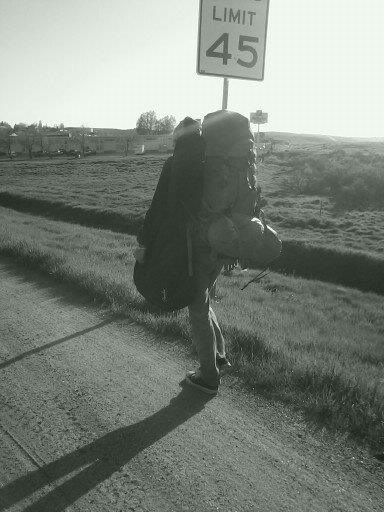 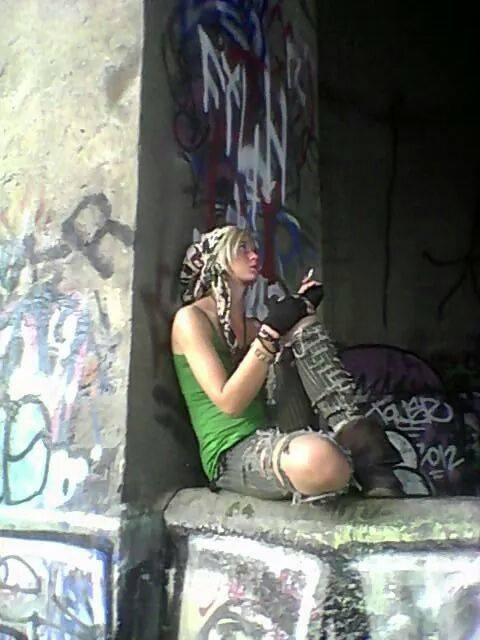 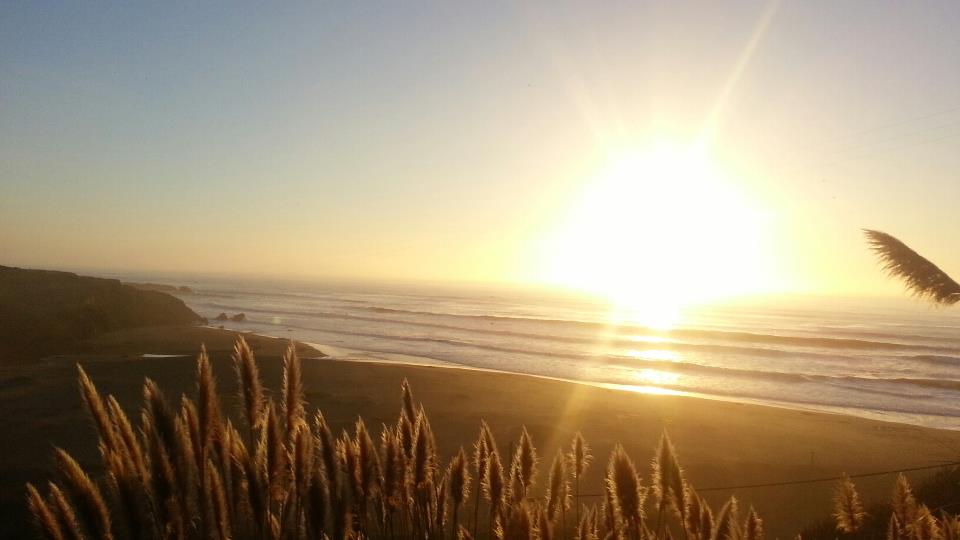 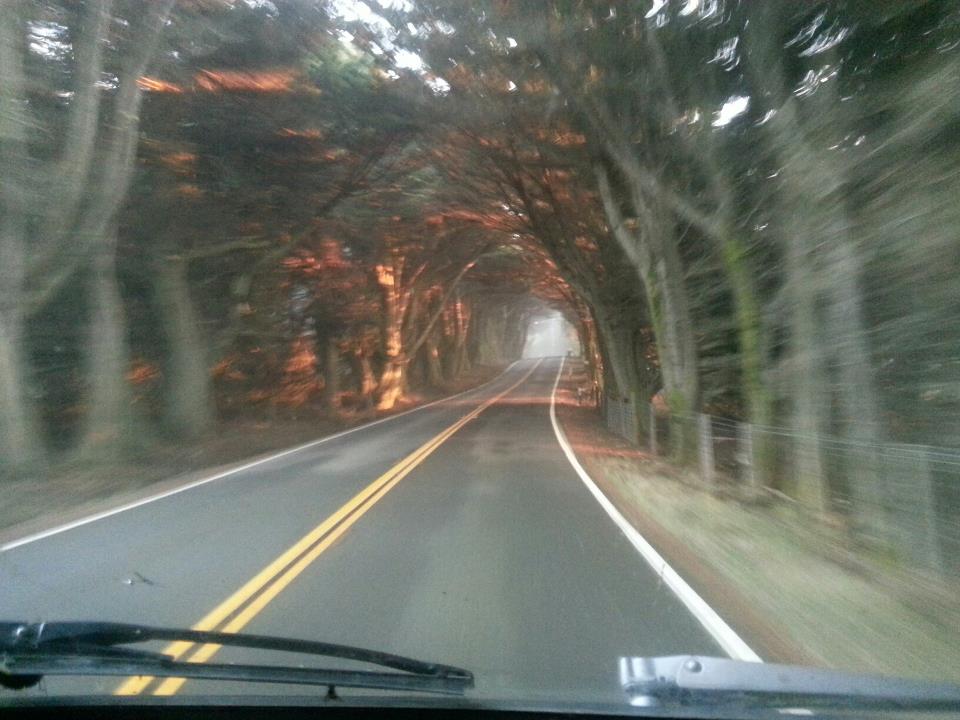 All pictures copyright of Stephanie Skovlund.