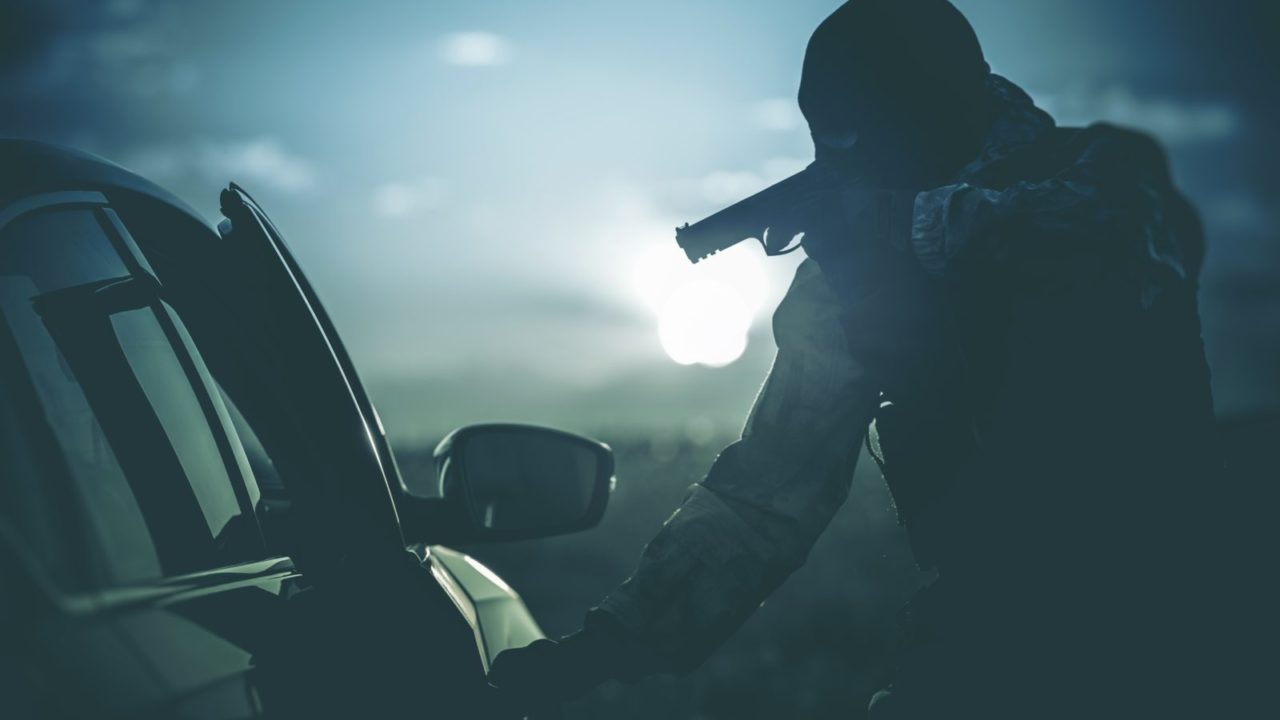 Multiple news sources are reporting the deaths of three US service members, who were killed in the same vehicle while trying to enter a training compound in Jordan.

The names and military affilations of the service members have not yet been made public, but this type of foreign-nation training usually falls to members of the Special Operations community, often to the US Army’s Special Forces.

It is also possible that the trainers were paramilitary forces from a U.S. intelligence organization, although that is purely speculation at this point.

It is unclear who the lost service members were, what their military affiliations was, and who they were training.  The U.S. military has a longstanding training relationship with Jordanian forces, but the U.S. is also reportedly training Syrian rebels inside Jordan as well.

Also unclear is the identity of the attackers. While initial reports indicate that the Americans were shot after failing to stop at an entry control point, this incident comes almost exactly a year after a Jordanian police captain killed two Americans and wounded a number of other trainers at the Jordanian police academy. There are also reports of unspecified “tensions” between the Americans and Jordanians. Jordanian officials are also not ruling out that this might have been something more than a tragic accident.

Right now it’s too early to tell exactly what happened, but one thing is certain: three more Americans lost their lives in the ongoing effort to make the world safer for other people. RIP warriors.