HomeCultureStop Living in Fear: Lessons from the MLB and NFL 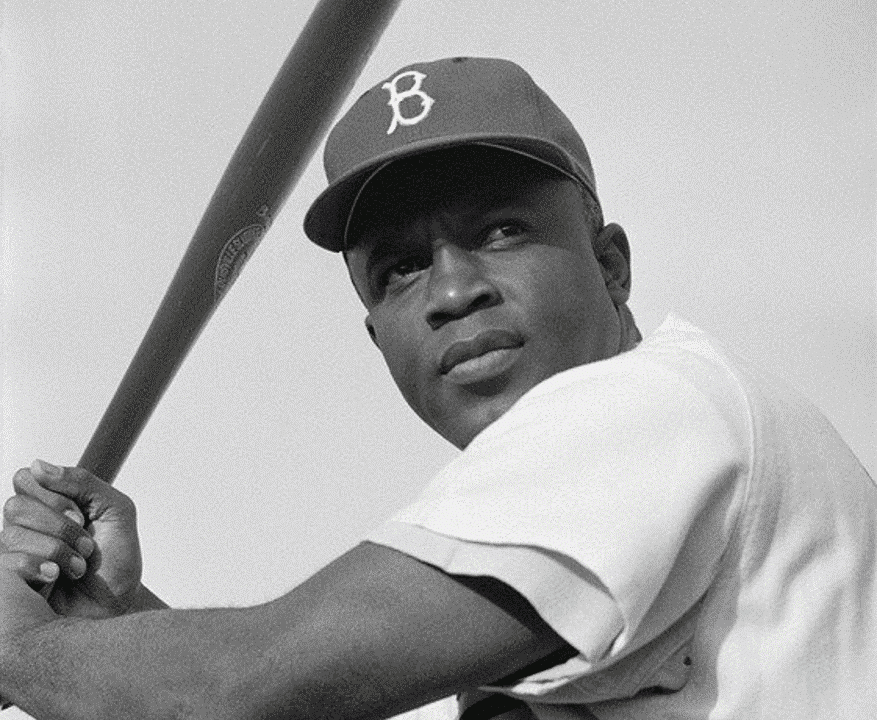 Stop Living in Fear: Lessons from the MLB and NFL
by Kerry Patton

Fear. It is that one phenomenon that often serves as the greatest hurdle in our own life’s goals and aspirations. And yet, few are willing to accept the fact that they live in a constant state of it. Well, it’s time you face reality and time to change that reality.

Not long ago in American history, during one of our darkest times, a large population of whites lived in a serious state of fear. That fear was toward the African American race. Later in time, not so long after some fears were conquered, we as a nation were forced to face another fear—women. We now face another fear which evolves around the LGBTQ community.

Imagine being Moses Fleetwood Walker or Jackie Robinson playing in an all-white professional sport. Imagine the required fortitude within and imagine their ability to overcome the social norms of yesterday to become historical figures of today. 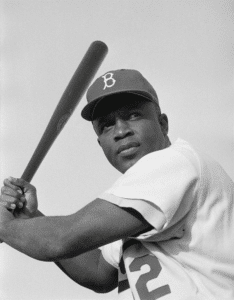 Now, imagine the all-white male athletes in the league having to accept the reality of changing times. We are talking about men whom were socially conditioned to have inner beliefs toward people vastly different than they. These were men from their own teams along with those from opposing teams who refused to accept change.

Those behind Major League Baseball helped make monumental changes to societal norms. They overcame their fears, which inevitably pushed larger waves of society to better understand themselves and make a decision to either stay the course or follow suit and make the change. Time never stops, and change never ends.

Today, women are taking on major roles that historically were assumed strictly for men. And yet we as a society constantly find ourselves in heated debates over the subject of whether women can “do” or “be.”

Have we really looked closely at these debates?

Most of the women vs. men debates are saturated with similar thoughts and insight which was used long ago before the likes of Moses Fleetwood Walker or Jackie Robinson took on Major League Baseball. Science tells us this. The Bible teaches us that. Inclusion would disrupt the current system.

In reality, almost every argument emulates the very arguments we heard about long ago. And yet the underlying truths of such arguments come mostly from living in a state of fear. We worry there is a possibility the “other” may “do” or “be” better than ourselves. We no longer embrace the competition. We fear the outcome. And that outcome is simple: “You may be replaced.”

The onus to conquer your fears is on you. The onus to obtain and secure the position which you dream to hold is on you. And the onus to ensure opportunities exist for everyone is on all of us.

There is a young child out there who has a dream. That child may be white, black, brown, etc. That child could be a male or female, transgender, gay, bisexual, or still finding their own sexual orientation. But that child, no matter who they are, still has a dream.

That child could very well be Katie Sowers. Katie Sowers is arguably today’s equivalent of Moses Fleetwood Walker or Jackie Robinson. She is a woman who has identified barriers in life and rather than living within them, she decided to tear them apart. In doing so, she has opened a new path for many.

The San Francisco 49’ers head to the Superbowl this Sunday making history. And that history is due to Katie Bowers and her fearlessness, resiliency, and brilliance. Equally, that history is being made because a bunch of men in a male-dominated organization decided to face their own fears and take a chance.

As a society, young children of all walks of life obtained a sense of hope because of individuals whom possessed fearlessness like Moses Fleetwood Walker, Jackie Robinson, and Katie Sowers along with their teammates whom eventually opened their arms willing to embrace change all the while overcoming their own fears.

Such individuals led a nation bringing about a much-needed socio-cultural change. Its something many still wish to never see happen no matter how invaluable that change may be. They are the ones who must overcome their fears.

We must overcome our fears.