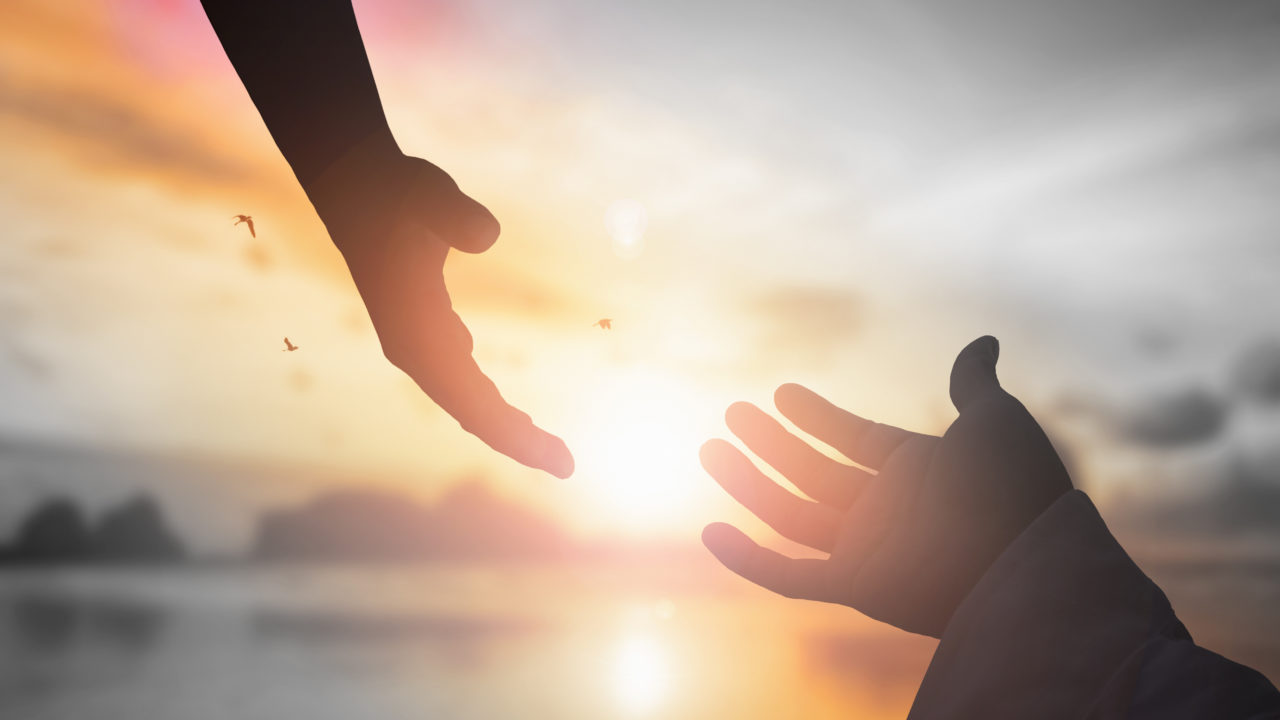 Breathing deep to release it

Trying to focus on each breath

Attempting to focus on something else

Anything but this will do

This feeling I hate the most

Trying to keep my mind busy

Maybe if I’m distracted it will fade away

Refuse to look it in the eye

Anger bleeding into my veins

Internal struggle in my mind

Struggle to control my breathing

Clenching my fists I stand up

Resisting fighting not giving up

Out of the shadow, she appears

Placing her hand on my shoulder

Seeing the hope in her eyes

You can fight this

We can stop this

Her voice of hope for my soul

My angel, my savior

Not leaving my side