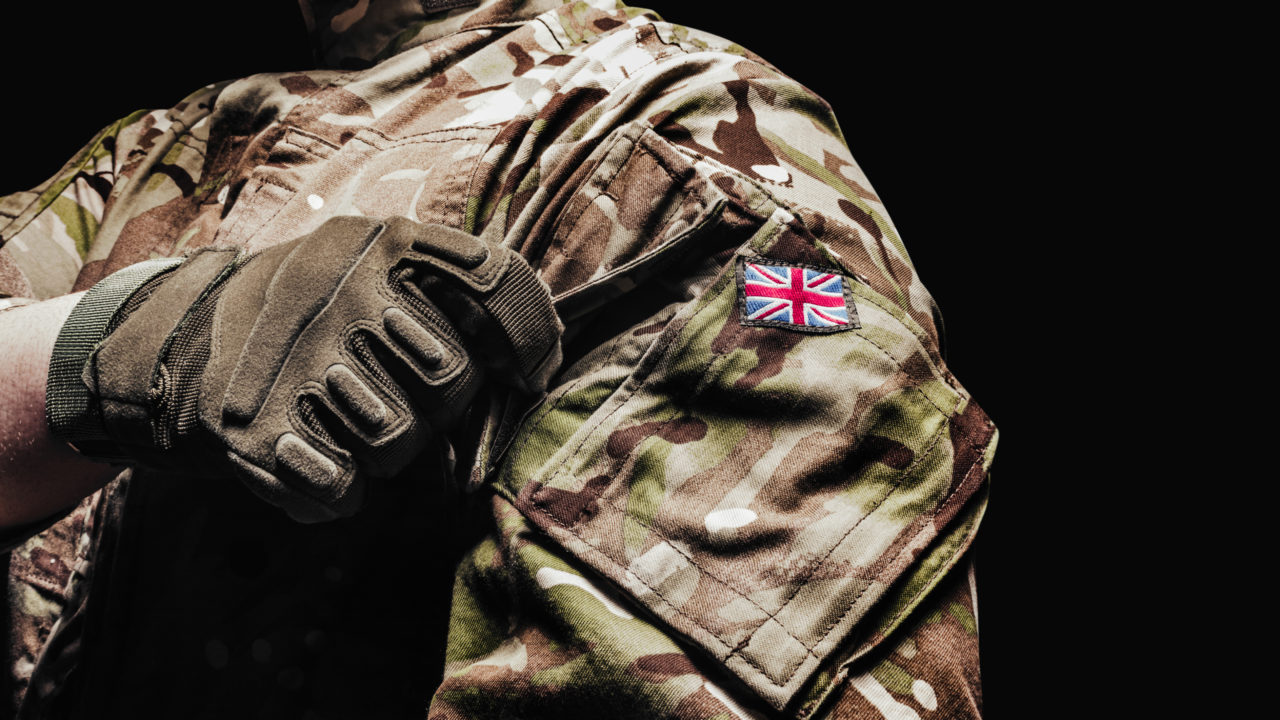 Some days I remember.

Some days I choose to forget.

Other days I miss.