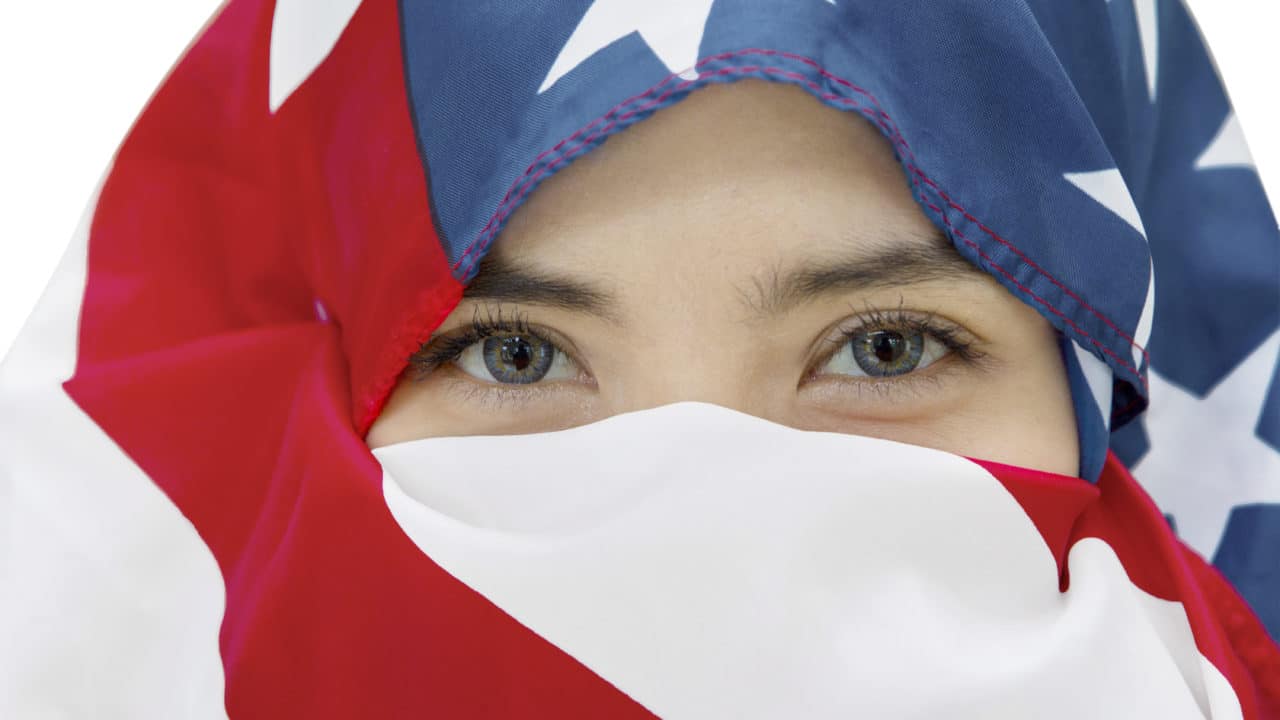 This first appeared in The Havok Journal on February 17, 2020.

Recently, the Air Force announced that it would be amending its uniform policy to allow for the wear of turbans, hijabs, beards, and other religious items. This is, of course, something that has been allowed on a case by case basis for a couple of years now, and there are strict guidelines to ensure that the exemptions maintain a professional appearance.

The Army has been doing the same thing for a little while now, and mostly without issue. The handful of problematic cases have been latched onto by reactionaries from both the pro and con side of the debate, but by and large, the issues stem from problem soldiers being problem soldiers, regardless of their religious affiliation.

That’s all well and good, right? Well, not according to the comments section on the Internet. According to the sort of ne’er-do-wells, keyboard warriors, and crusty 20-somethings who totally would have served if they wouldn’t have punched a DS in the face who tend to get upset about this sort of thing, it’s just the worst. Because, you know, DIFFERENT BAD.

If we allow the wear of hijabs and turbans, they argue, we’re just one step away from allowing Sharia law and inviting ISIS to take over downtown NYC, among other things. Because, as stated above, DIFFERENT BAD. Beards are cool though. Who doesn’t want a beard, amirite?

Ladies and gentlemen of the comments section, on behalf of anyone and everyone who has served with someone of a different faith with absolutely no problems whatsoever, I cordially invite you to shut the hell up.

If you’re the sort of person who thinks that Muslim=evil and that allowing them to openly practice their religion while in uniform is somehow detrimental to the fighting condition of the United States military, you are a tool.

If you think that allowing Sikhs to wear turbans under peacetime conditions will somehow erode our ability to engage and destroy the enemies of the United States because they’re brown and probably secretly Muslims, you’re a tool. And also an idiot.

If you think all of that is bad but you’re perfectly fine with that one dude getting a beard exemption because he worships the Norse gods, and you totally binge-watched all of Vikings and you think that’s pretty cool, you’re a tool. And also an idiot. And a hypocrite to boot.

America is a melting pot. We have always been a place where people of different backgrounds could come together for the common good. Sure, we haven’t always lived up to that ideal, but the pursuit of it is a noble cause.

There’s nothing “un-American” about allowing people of other faiths to serve in the armed forces. There’s nothing “un-American” about making it a little easier for them to practice their faiths while in uniform. When the midden hits the windmill, they wear the same gear as the rest of us, they dodge the same bullets, and if they get hit, they bleed the same red as everyone else.

As far as I’m concerned, that’s about the most American thing possible. Who gives a damn what they wear?