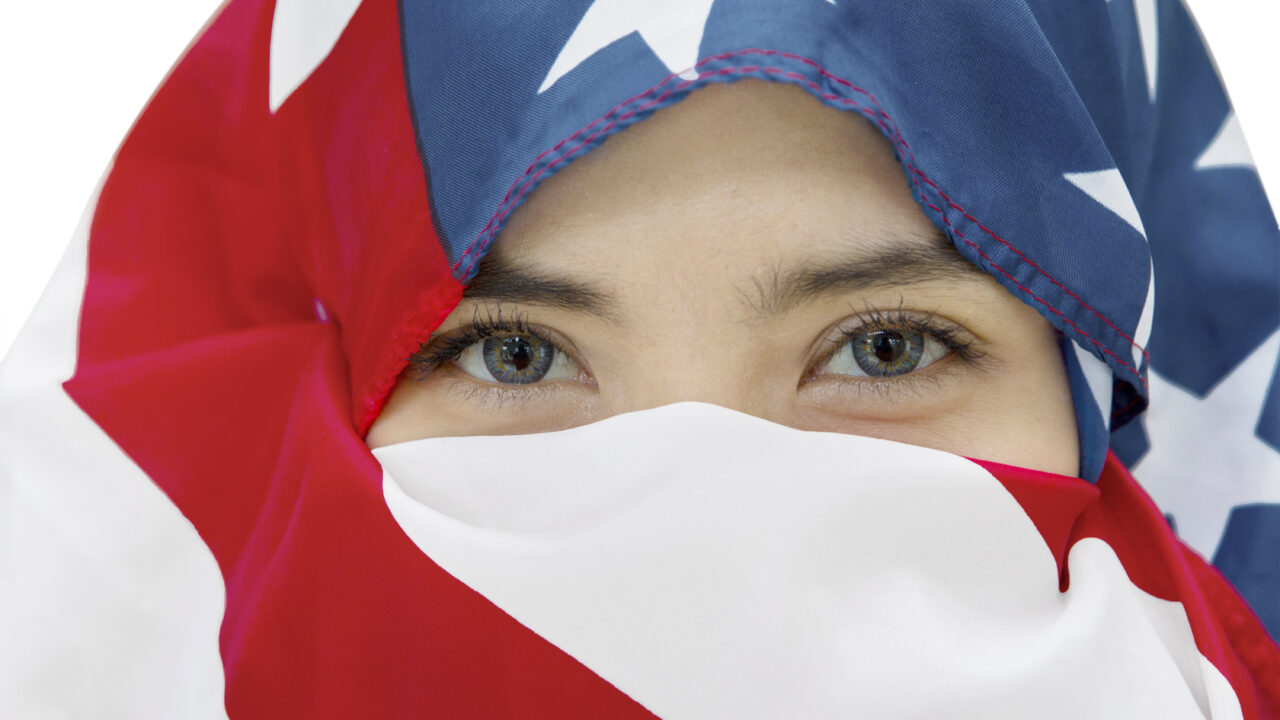 This first appeared in The Havok Journal on February 19, 2020.

One of the most common objections to anything that smacks of change within the ranks of the military is the oft-repeated axiom that “the military is not a social experiment.” There’s just one problem with that: it is. And, in fact, it always has been.

As I was researching for this article, in the wake of the somewhat hilarious backlash over a recent article proclaiming that there was absolutely nothing wrong with making religious accommodations for servicemembers of differing faiths, I expected to find the usual examples.

And, oh yes, I did. As a matter of fact, Task & Purpose has done two different articles on the subject in the last few years.

For those of you who don’t like links, a brief summary: As far back as the Revolutionary War, freed blacks and even slaves fighting in exchange for freedom were incorporated into the Continental Army. The units were, perhaps unsurprisingly, segregated from their white counterparts, but they still served in the fight for freedom. Once the Civil War rolled around some four-score years later, the Union allowed for general enlistment of black soldiers.

This, at a time when the very idea that people of African descent were even “people” was a controversial notion.

During The Great War, the need to recruit as many able-bodied men as possible into the military led to some 18% of the American Expeditionary Force being made of immigrants. Many of them, like those of Irish or Italian descent, or Jews, still faced heavy discrimination back home. After the war, they came home, organized, and pushed to end decades of unfair practices aimed towards them, simply because of where they were from. And, of course, there were famous all-black units such as the Harlem Hellfighters, who served with distinction in the mud and blood under command of the French Army.

That’s all relatively well known if ignored by the people who want to dismiss the idea in favor of pretending that the military has never ever done something that could be remotely considered a social experiment. But, we can dig deeper.

According to this paper from Iowa State University, the whole entire National Guard is a gigantic social experiment.

No, seriously. I’ll save you the trouble of reading all 300+ pages and briefly summarize.

At the start of the 20th century, it was readily apparent that the old militia system wasn’t going to cut it. The rapidly changing nature of warfare required a more modern approach. In 1903, the Guard as we know it was created “within the context of Progressive reform efforts geared toward efficiency and centralization.”

The basic gist? The Guard served as a testbed for theories and ideas that would later go on to shape modern America as we know it. If that ain’t a social experiment, I don’t know what is.

It’s a basic truth that crisis precipitates change. Warfare has long been the most effective means of enacting radical changes on both technology and society, and by necessity. Without the ability to adapt, even the biggest and baddest of armies will wither on the vine.

Not all of those adaptations are as revolutionary as accepting the idea that African Americans deserved the right to fight for their rights and freedoms, same as everyone else. But even the smaller changes, like making allowances for religious articles while in a garrison environment, are a sign of progress.

America has never been a monolith. We’ve always been a melting pot of different races, religions, and ideas. We’ve not always done a stellar job at integrating them into the whole, but to move forward as a society, and as a world power in the 21st century, we need to constantly strive towards that ideal. The United States military, that grand social experiment that has always been at the forefront of progress in our great nation, is the ideal place to lead the way. If you don’t like it, well, that’s your problem.