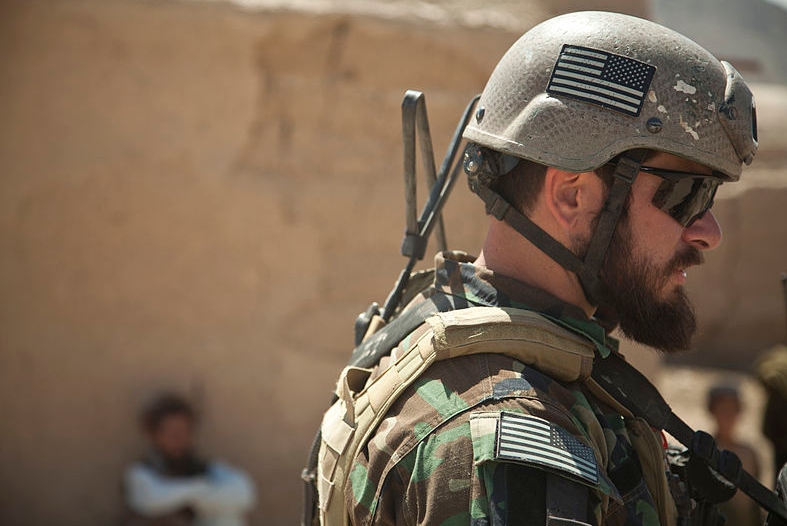 This first appeared in The Havok Journal on August 20, 2021. A year after the U.S. withdrawal from Afghanistan evokes strong feelings from many veterans.

#5: The Government of Afghanistan

Afghanistan has always been a very loosely governed country. For most of its history, it has been ruled by outsiders – Turkic dynasties, Arabs, Parthians, Mongols, Persians, and others have controlled it in some form or another until the 1700s before finally, the local Pashtun were able to win nominal independence. It was interrupted in parts by the British but ultimately it continued as a sort of Monarchy all the way through till 1973.

The way Afghanistan was ruled was best described as a sort of consensus-based Monarchy with strong hints of patronage and influence peddling. You had a King who was in charge of something called ‘Afghanistan’ but the reality was outside of Kabul, Kandahar, Herat, and Mazer E-Sharif, the government didn’t really rule anything. Outside those cities, it was tribal law – conservative, ancient, and all-powerful. There was give and pull in the various intrigues between Afghan Kings and the Tribal elders and sometimes the King was able to advance his will but ultimately the real power in the country always existed with the Elders and Afghan Kings who forgot that didn’t last long.

That all changed in 1973 when the King’s cousin conducted a coup and abolished the Monarchy and subsequently tried to drag Afghanistan kicking and screaming into modernity. The next several decades saw Coups, Soviet takeover, Warlords and the Taliban, and finally, a U.S.- led invasion and the installment of a western-based government.

I had already mentioned that Civil Society was non-existent and this was critical because in order to have a technocratic western-style Liberal Democracy, you need to have a solid middle class and that didn’t exist there. But beyond that, this structure flew in the face of the entire scope of Afghan history with its decentralized power structures. It might have worked if the incoming government practiced retail patronage as the Kings did but that isn’t what they decided to do. What they decided to do was take those billions of dollars of aid flowing into their country and enrich themselves and to hell with everything else.

Now look, I’m not naïve on how things work in the less fortunate places and I make a clear distinction between good bribery/profiteering and bad bribery/profiteering. If a customs agent is willing to accept $100 for my desperately needed relief shipment to get quickly through a checkpoint, then that is just a fact of life. If a local powerbroker wants to charge a 10% finders fee on a local construction project that is going to bring hundreds of jobs to an area, then so be it. To put a fine point on it, the morality of result sometimes is reason enough to tolerate the gray in achieving it, and anybody that wants to get sad-faced about it probably just needs to stay in the U.S. and not go abroad.

But we weren’t even getting results in Afghanistan. All those billions of dollars weren’t going to new factories, businesses, sustainable infrastructure, and other things that the Afghans needed. It was going to Afghan powerbrokers who survived the bad years of 1980-2000 and realized that they had a finite time to enrich themselves before the wheel turned and that is exactly what they did. Money that should have stayed in Afghanistan founds its way to bank accounts in Doha and Dubai. My unit personally saw and documented with pictures duffel bags of money passing through customs at the Mazer E-Sharif airport on flights to the Gulf States and nothing was done about it when we reported it.

To be clear, the United States created an ecosystem that compounded this problem. In the early days, briefcases of money which just flat-out handed over to local powerbrokers to make ‘projects’ happen.  You might see a few things get built, ALWAYS at inflated costs that were far more than what you would consider a reasonable markup but mostly the money just evaporated.

Later, we wised up to that and started putting in American systems like centralized web-based contracting and direct depositing of funds, but we then ran into a problem that the average Afghan didn’t have the technological or organizational ability to navigate those systems. The result was that those contracts ended up being snatched up by Turkish, Central Asian, or Indian companies facilitated by savvy American or Dubai-based Afghan ex-pats who then used corrupt but connected middlemen in Kabul to close the deals often with hefty markups. Those companies would occasionally hire local workers but most of the time they brought in external workers and all the money would go to entities outside of Afghanistan and not back into the local economy. And because all of it was minimally supervised, often the construction would be poor quality, left partially done, or just not happen once the money changed hands.

The average Afghan citizen wasn’t dumb and saw all this happening. It really was disheartening to have Afghans tell you, ‘You guys can put people on the Moon but you can’t help me with a school, farm supplies, water, medical care, etc.’ They knew we had money and they knew that billions were coming into their country and when they went to the government to ask for some of it in manners consistent with their patronage system, they were told to go pound sand. Furthermore, since the powerbrokers were often too greedy to even pay their own people, those people would get their money by shaking down the locals with endemic bribery, taxes, and outright theft and brigandage. As a last resort, the Afghans would come to us and we would be like, ‘Go talk to your local government’ which obviously wasn’t a good message.

Do you know who was listening to the Afghan citizens? The Taliban. The Taliban of 2021 weren’t the dogmatic inflexible jackasses of the 1990s whose only tool in their arsenal was to show up and cut off heads. The Talibs would show up in local areas and listen to the Elders and when they were able, they offered money and resources to fix problems. These sums weren’t remotely comparable to the sums of funds we were bringing but it wasn’t like the average Afghan was seeing any of that anyways. It didn’t matter that the amounts were paltry or that it came with odious strings attached, it was the fact that they were willing to help and do it in ways that were culturally consistent with the Afghan norms of patronage that mattered.

There were several more dimensions to the hollowness and brittleness of the Afghan government that could be discussed here including the two-faced double-dealing of Hamid Karzai, the utter fecklessness of Ashraf Ghani, the fact that the NDS and Afghan Army was overrepresented by Tajiks who detested the more numerous Pashtuns, and many other facets but all of them paled to the fact that the Government of Afghanistan was a predatory criminal cartel whose sole aim was to get as much money out of the country rather than any sort of real civic-minded organization.  At the end of the day, no Afghan was going to fight and die for it.