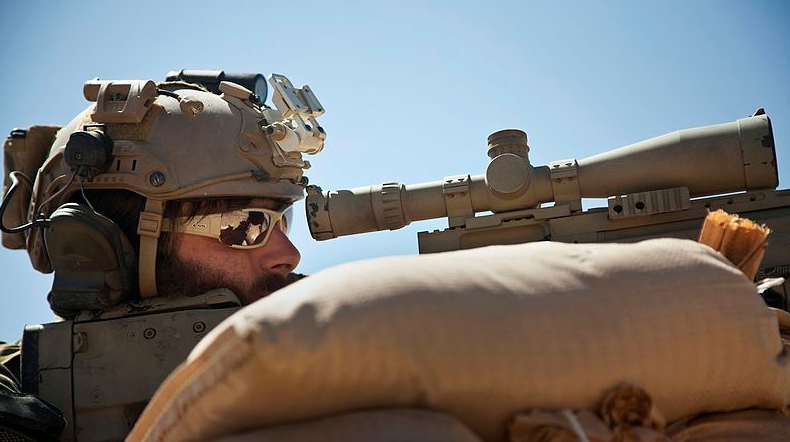 This first appeared in The Havok Journal on August 16, 2021. A year after the U.S. withdrawal from Afghanistan evokes strong feelings from many veterans.

I had a lot of people ask me about Afghanistan today. At least half of the questions were, ‘How are you doing?’ I assured them that I’m doing perfectly fine. I honestly feel nothing at all emotionally. Intellectually I’m interested because Afghanistan previously occupied a lot of my attention and part of me still regards the military ramifications of things. But this was the outcome I was certain was going to happen since 2010. I first started thinking about it in 2006 but after 2010 I was like ‘yep, this place is a lost cause.’ Now that Kabul has fallen, to acknowledge this event, I will spend the next six nights outlining the ‘Six reasons why the Taliban won Afghanistan.’

Reason #1: There was no Afghan Civil Society

I often got asked to compare my Iraq time with my Afghanistan time and the biggest difference was that Iraq had a Civil Society. When I was out in the towns and cities you constantly met professional Iraqis – Engineers, Teachers, University Professors, Military Professionals, Nurses, Veterinarians, Bankers. Those professionals and the associated infrastructure were there and hadn’t fled the country.  That structure had been battered but it was still present in force. You could stand in the middle of an Iraqi city and language barrier aside you could recognize the rhythms of normal urban life.  You got the sense that the mission really was, ‘Let’s get these insurgents tapped down for six months and Civil Society will reassert itself.’ And that is largely what happened.

There was never that sense in Afghanistan. There was this faint veneer of ‘modern’ civilization extant in a few areas planted there by the Persians, British, and Russians.  If you looked hard enough you could see in the wreckage and crumbling and barely functioning infrastructure that existed in some parts of the country. But Afghanistan – never that modern a country to begin with – had fallen far in the past forty years and there was literally no critical mass of civil society of professionals with an ‘Afghan’ civic sense. It wasn’t to say that there wasn’t ethnic identity and culture there.  QUITE the contrary – but even there things like ‘Pashtunwalli’ had long since broken down and it was literally a society whose whole motto was predicated on the question, ‘Who run Barter Town?’

There is this popular meme that shows Afghan women in miniskirts and flowing long hair from the 60s. It has been around for a while and I showed it to one of my Terps and he laughed his ass off. He flat out said, ‘This is a picture of Kabul University in the 60s or the ‘American’ Colony in Lashkar Gah. Afghanistan was NEVER like this and every one of these women would have been hurt or killed if they left either place even back then. Afghanistan was a country without a Golden Age and pictures like this were mythology we told ourselves that got in the way of really understanding what Afghanistan had always been.

At the end of the day, the question was often asked, ‘Where were the GOOD Afghans?’ The answer to that question was, ‘They live in Arizona, Berlin, London, or any other place that the generations who could escape had gone to decades ago.’ Like the other great diasporas in the past, the best and brightest left and integrated into other places, and while they might have ancestral sympathies to their original home they saw the writing on the wall, recognized a lost cause, and moved on with their lives. There is a lesson there for us I think.