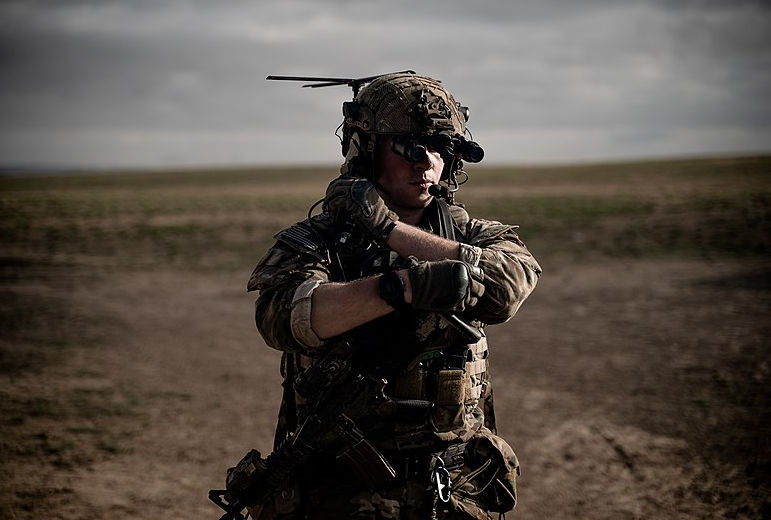 This first appeared in The Havok Journal on August 17, 2021. A year after the U.S. withdrawal from Afghanistan evokes strong feelings from many veterans.

Because there was no Civil Society our mission needed to be a much different one than what we executed. The bottom line is that we weren’t there to save the Afghan people or restore a previously acceptable equilibrium that fit the moral climate of the time (‘Fighting for Freedom’). Decades of war had thoroughly devastated Afghan society. Everyone with any ability had fled the country and what was left was various shades of bad. Afghanistan didn’t need to be ‘freed.’ It needed to be conquered.

I know many of my left-leaning friends are going to go berserk at this remark but what was needed was a neo-colonial approach. We needed to go into Afghanistan with the mentality that it was going to be our 51st State. There would be no Afghan government put in place. There would be a military governor with an Afghan advisory council. There would then be fifty years of educating, building, and development. There would be trillions of dollars spent and all of this with the understanding that our grandchildren would still be deploying there.

There was a lot of ugliness, hypocrisy, and deplorable moments with the various British Colonial possessions but they recognized an essential truth and that was Pottery Barn rules – you break it you own it. There was a reason why their former possessions tended to do better in the aggregate. The Brits stayed for decades and even centuries and they built up the middle class and the corresponding infrastructure and it showed.

I contrast that with the approach we chose. Look, I was there and I couldn’t tell you what our strategic aims in Afghanistan were other than spend a lot of money, do some training, kill some people, and hope it all turns out for the best. It’s a shame because we had other realistic and likely more successful options like establishing a military government, bringing back the King, or we could have just gone ahead and partitioned the country and let each side ethnic group have their own piece of the pie to govern as they see fit as long as they rejected Al Qaeda.

But it was painfully obvious to me and certainly the Afghans that we had no intention of staying for the long haul.  The result was that every interaction became a transaction, ‘What can I get from the Americans before they leave?’. For the Taliban, it became just an exercise in waiting us out.

It wasn’t like we didn’t know how to stay. We did it in Japan, Korea, and Germany. I also think the American people would have bought a generational project in the wake of the trauma of 9/11. Some people have framed it to me as a failure of statesmanship and others have said they didn’t think the public would support a hundred-year mission and trillions of dollar price tag (I disagree). Me? I think it was because Afghanistan wasn’t the war the neocons wanted. They wanted the Iraq War and that will lead to the next reason.