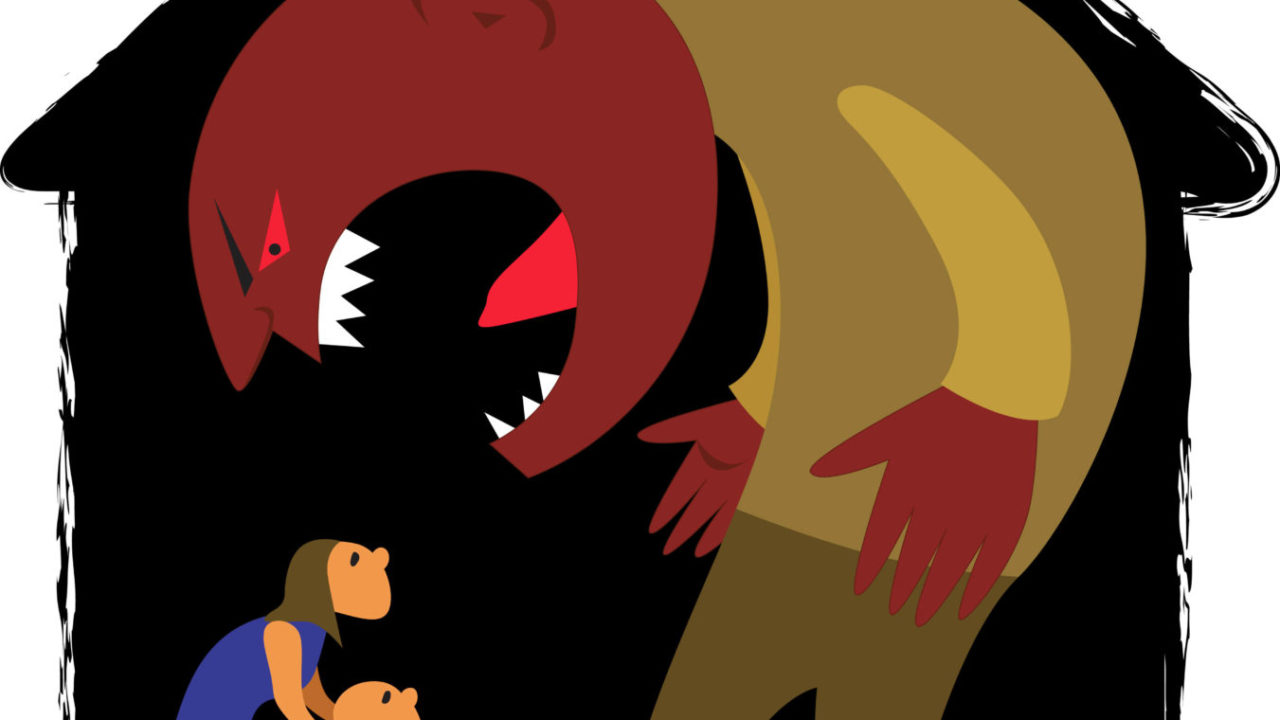 So let’s talk about foster care! Growing up, my parents were foster parents. The foster system is actually how I ended up not being an only child, with my parents adopting my little sister when she was four, and I was ten. There are some really wonderful people who serve in these home systems, giving shelter, care, guidance, and a safe haven to children whose parents have, in some way, lost the ability or the right to take care of them at home. It can be incredibly beneficial for the children who are well-placed. But not all foster systems are created equal, and not all foster homes are created equal.

Want some foster facts? Most children in foster care will experience at least three different home placements during their time in the system; infants may experience three placements within their first year of life. This often results in attachment and bonding issues with caretakers, which in turn has serious effects on long-term brain growth and emotional development. In an overcrowded system with limited resources, accurate and efficient mental health treatment is rare. Even basic preventative health care is hard to come by. As is sex education, homework assistance, self-help awareness and parental guidance. Many of the children who age out of the system do so with little to no long-term resources for further education, employment, or living assistance. Statistically, nearly half the children who spend time in foster care will not even graduate high school. It is a system built on good intentions that, in reality, is complicated and flawed.

How would that be any less traumatizing than abuse? For a child to be yanked from their own home, placed with complete strangers, and only allowed to see their parents during supervised visits, all on the premise that their military mom or dad might hit them one day? Do you see what’s happening? You’re creating in these children one of the most debilitating emotions an immature mind can face: the fear of the unknown. And to introduce this fear with the face of their parents, who should be and likely are their safe havens, is completely counterproductive. In fact, it’s morally reprehensible to instill such fear on the basis of sweeping generalization and virtually zero evidence.

I won’t even get started on the effects of stress hormones such as cortisol on the chemical balance and physical development of young minds, because that’s chemistry, and talk of basic science requires more brains and common sense than all your group admins have combined.

However, I really can’t avoid your repeated implications that ‘PTSD is just a made-up excuse’ and the completely contradictory way that you use reports of feminists suffering from PTSD as a point of comparison. Not to mention that being a feminist and a service member are not mutually exclusive; also, claiming that feminist PTSD is ‘real’ and soldier PTSD is ‘not real’ is judgmental at best, psychologically incorrect at worst. The reality of PTSD is determined by cluster symptoms regardless of the circumstances of actual trauma.

I could sit here and explain to you the methodology of psychiatric diagnosis, but again, your lack of common sense begs me to not even bother. The irony (there’s that word again) of your ‘petition’ is that you’re completely overlooking the stress trauma that could be created within the children themselves who might live through your suggested separation and therapy process.

But perhaps one of the most telling things about your campaign is your repeated use of child imagery for your own benefit. Creating memes with anonymous crying children overlaid with inflammatory text; totally missing the point of this article on ISIS exploitation of children; and using this kid’s picture to stick it to your detractors – all of these choices show that you really don’t care about children at all, or at least not enough to avoid manipulating images of children for the profit of your cause.

In short, your page, your petition, and your approach are shameless, unsupported and absolutely stupid. You seem to have overlooked the very basic analytical fact that correlation does not equal causation. You’re as bad as the anti-vaccination crowd, relying on little more than your overblown sense of superiority to support this vastly incorrect, generalized accusation against military members. You have flatly insulted the people who volunteer their lives in defense of your right to this abominable exercise of free speech. You have demoralized any person, service member or not, who has trauma to overcome, by saying that emotional healing must be taken from their own hands and administered by unfamiliar third parties.

I would suggest that you simply take the group page down to save yourself more embarrassment, but that would require the ability to admit you’re wrong, which your self-righteous ego probably eliminated from your psyche long ago. So I simply dare you to take a look at all the links I’ve included, and check the facts. Meanwhile, I’ll be sure to share the complete idiocy of your creed with the Internet at large.

Editor’s Note:  One day after we posted this article, the Facebook page “Military Parents Abuse Their Children” was removed from Facebook.  Great work, Havok Journal community!