HomeCultureLifeSometimes the Best Thing to Do is Just Walk Away 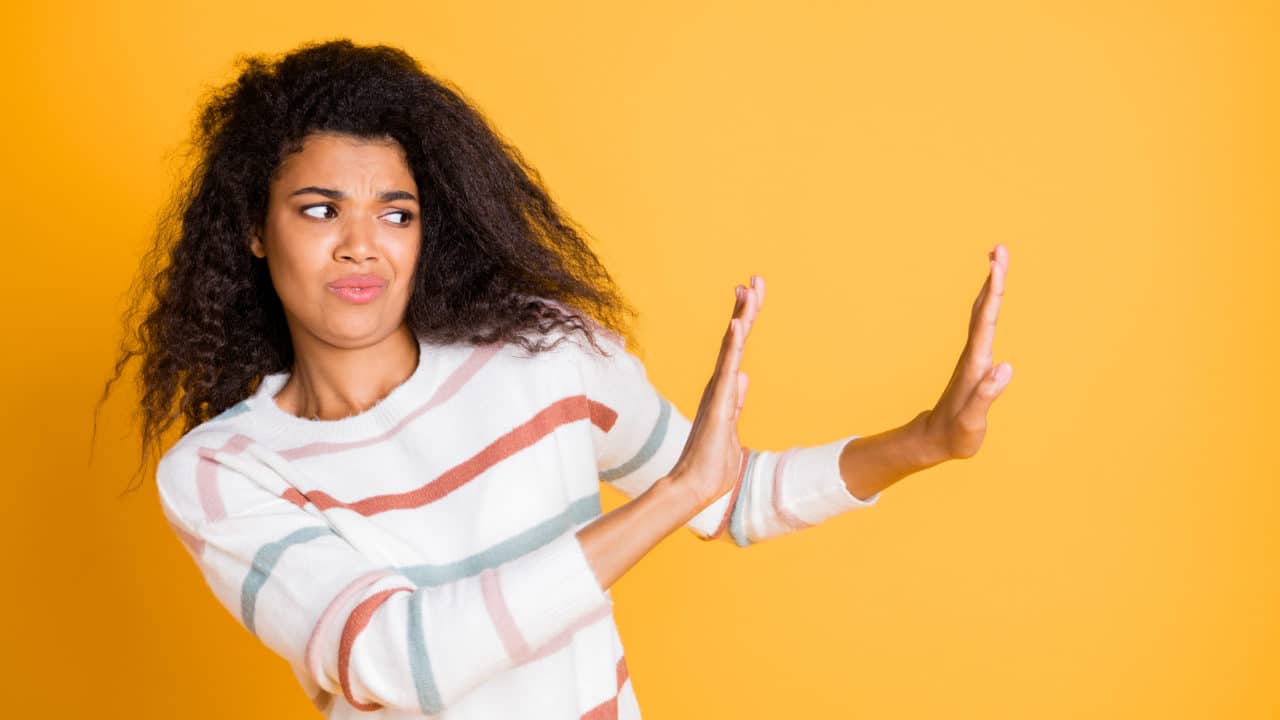 Summer of 2003. A couple of unexpected downturns and one unmitigated disaster left me poor as a church mouse for about 6 months. Not broke, destitute. As in if it wasn’t for my little sister taking care of the cell phone bill… I probably shouldn’t finish that sentence. It was a very ugly summer.

I was standing at a bus stop when I spotted a wallet behind the bench, just under a hedgerow. I pick it up; no ID, no cards, no pictures, $180 in the 20s. It felt like a bona fide miracle. But I couldn’t make it feel right to just pocket it and go on. Putting it back would be stupid; the next person to spot it might not have any qualms about keeping it.

So there was really only one option. I pulled my notepad out of my sling bag and wrote out “Lose something? Call and describe it”, and wrote my number. I cut a slit in it and push it onto one of the bush’s stems. So now I’ve got that to back me up if my conscience gives me any lip for spending this.

It was a fine plan. Till I got a call that night. Weren’t but three ways to describe the find; wallet, black, $180 in cash. He got all three right on the first try, dammit. Ok, man. You’ll never find me, so tell me where you are and I’ll bring it to you in the morning. He’s in a motel by the mall. I tell him I’ll be there by 10.

I got a ride the next morning to bring it to the guy. I had the wrong motel in mind, though. The guy in this one’s #142 didn’t lose a wallet. He did shake my hand, though he said he wasn’t sure if what I was doing was the nicest or the dumbest thing he’s heard in a long time.

I think I know which detail I got mixed up, so we headed for another motel (there are five in that general area, which is at least four more than necessary for such a small town). It’s 10:35 when I walk into the lobby. Now, this isn’t the first wallet I’ve found and returned in my life. It’s the FIFTH. The first one was when I was in the 6th grade, and there’s been another one since this. Finding lost wallets is apparently my superpower.

So I know the drill. The owner is overcome with gratitude and hands me a little cash, and I say naw, that’s ok, I’m just glad I could get it back to you. I know how I’D feel if I lost MY wallet, yadda yadda yadda. If they insist, I’ll take it, if not, that’s fine too. Nice gestures stop being nice gestures when you expect something in return.

This was different in a couple of ways. I’d never found one when I really, desperately needed the money myself. And there had always been ID for me to track them down. A note on a bush? In a town, the owner is just visiting? How in the hell did THAT end up working? Still, though. It’s the same essential plot. I won’t accept anything unless he pushes it.

I get to his room, the door swings open hard when I knock, he snatches the wallet out of my hand and says “you told me you’d be here a half-hour ago. Now I’m going to miss the movie.” And he slammed the door in my face. I stood there stunned. I’m really glad he didn’t come out.

I got back in the car and said “drive.” You gotta get me the hell away from here right now.

Something trips that memory every once in a while, and when it does I try to find the lesson in it because that’s what I do when a memory won’t go away. I think the lesson is this: there ain’t one. Some people are just nasty. There’s no way to predict that, and there’s no way to correct it either. Sometimes the only thing you can do is get the hell away from them before whatever happened in their life has an irreversible impact on yours.

Bama has been a rodeo cowboy, a professional stuntman, and, for 38 years and counting, a bouncer at various biker bars redneck and rat cage juke joints through the Deep South. He makes cool stuff as Crimson Tied Paragear, using knots his Army Ranger Scoutmaster taught him at Boy Scout summer camp deep in the Okinawan boonies back in 1972.