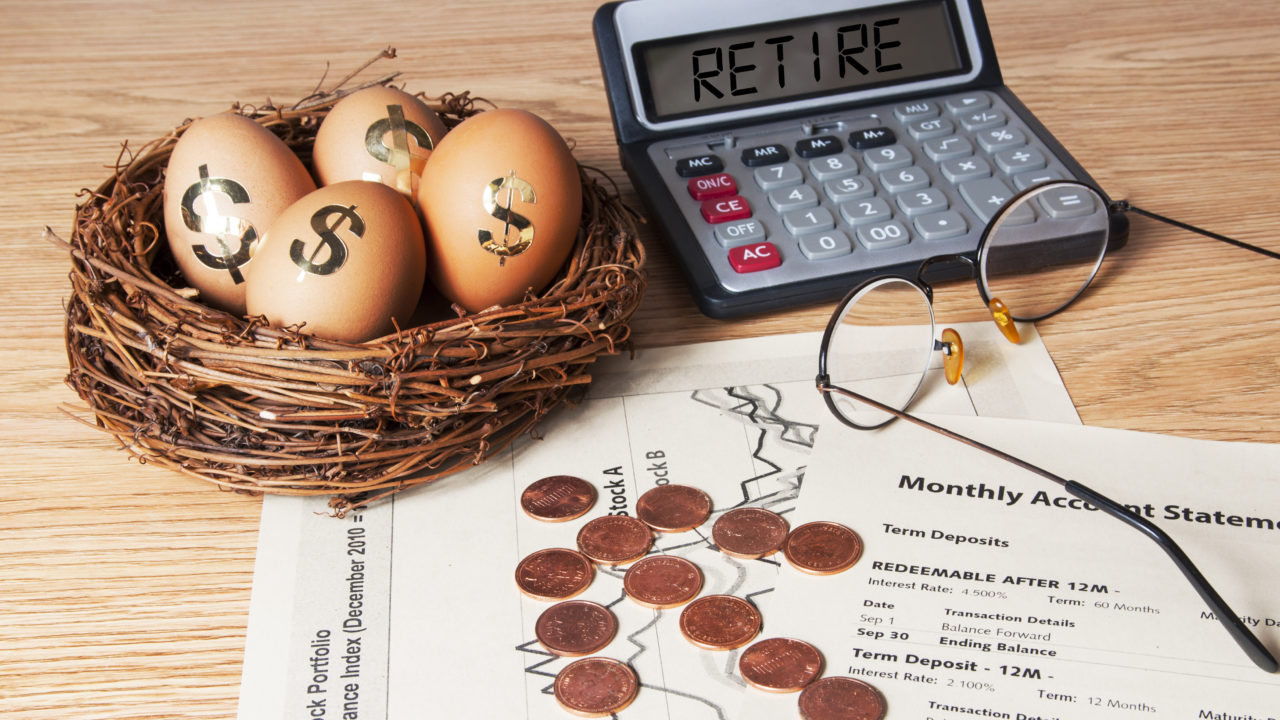 One in three older Americans have no intention of retiring at 65, according to a recent survey. The lingering effects of the global recession mean that pension funds are in deficit and personal investments are realizing negligible yields. The result is that today’s fifty-somethings can see no viable alternative than to continue the daily grind beyond the traditional retirement age.

The survey, conducted by market research specialists Ipsos,  asked more than a thousand American adults between the ages of 45 and 65 how they plan to spend their retirement. 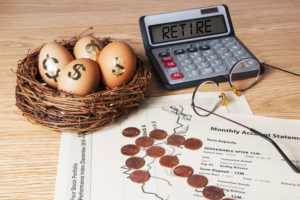 More than half replied that they intended to travel, indicating that not all retirees are facing financial uncertainty, but the joint third highest response was “work,” which features in the retirement plans of 34 per cent. Of these, the majority intend to delay retirement by up to five years, but a significant number stated an intention to work well into their 70s and even beyond.

The dichotomy between these two answers begs the question of whether there is a growing gap between the rich and poor in our senior community. This is a pattern that has already been identified among seniors in the UK, with one British newspaper describing a new dark age, where only the rich can afford to stop working.

Other top answers in the survey included spending more time with family and friends, taking up a hobby and doing voluntary or charity work in the local community.

With the cost of living continuing to rise, more than half of those surveyed think they will need a pension pot in excess of $500,000 to see them through retirement, and in third place the number above $1 million. Yet 30 per cent have no retirement savings at all. So, is working till they drop the only solution?

The pensions crisis that lies at the heart of the problem is a modern-day phenomenon brought about by a combination of poor financial conditions and longer life expectancy. Put simply, with people routinely living into their 90s and beyond, today’s retirees are having to stretch limited resources for longer than ever.

The result is that 20th century pension solutions are no longer sustainable in the 21st century world. So, what else can be done? One solution to raise money for retirement is to take advantage of high property values and release some equity using a reverse mortgage. This can provide a useful cash injection, and unlike a traditional mortgage, there are no monthly repayments to worry about.

Of course, it is not all bad news. While financial necessity is by far the primary driving factor for working later in life, there is nevertheless a significant minority who are not ready to bring their careers to an end just because they have reached a certain age, and continue through choice.

Changing working dynamics have made this easier than ever, both through the increased use of freelancers and consultants, and through the choice and flexibility made possible by the digital age.

There is certainly an argument that this makes enormous sense. Those who often retire younger than 65, for example police officers, have got a reasonable chance of spending more years in retirement than they spent working. Intuitively, this sounds wrong, and it is time for us all to reevaluate our world view on retirement in the modern age, both in terms of when and how we retire, and how we finance it when we do so.