HomeCultureLifeIt is What It is: 10 Things Military Veterans Just Do 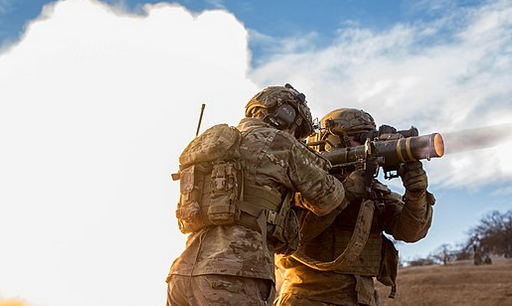 No person leaves the military the same as when they entered. Here are some things Veterans do after some time in the military: 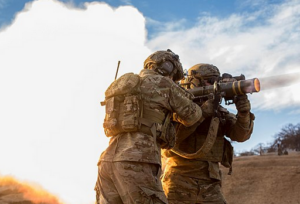