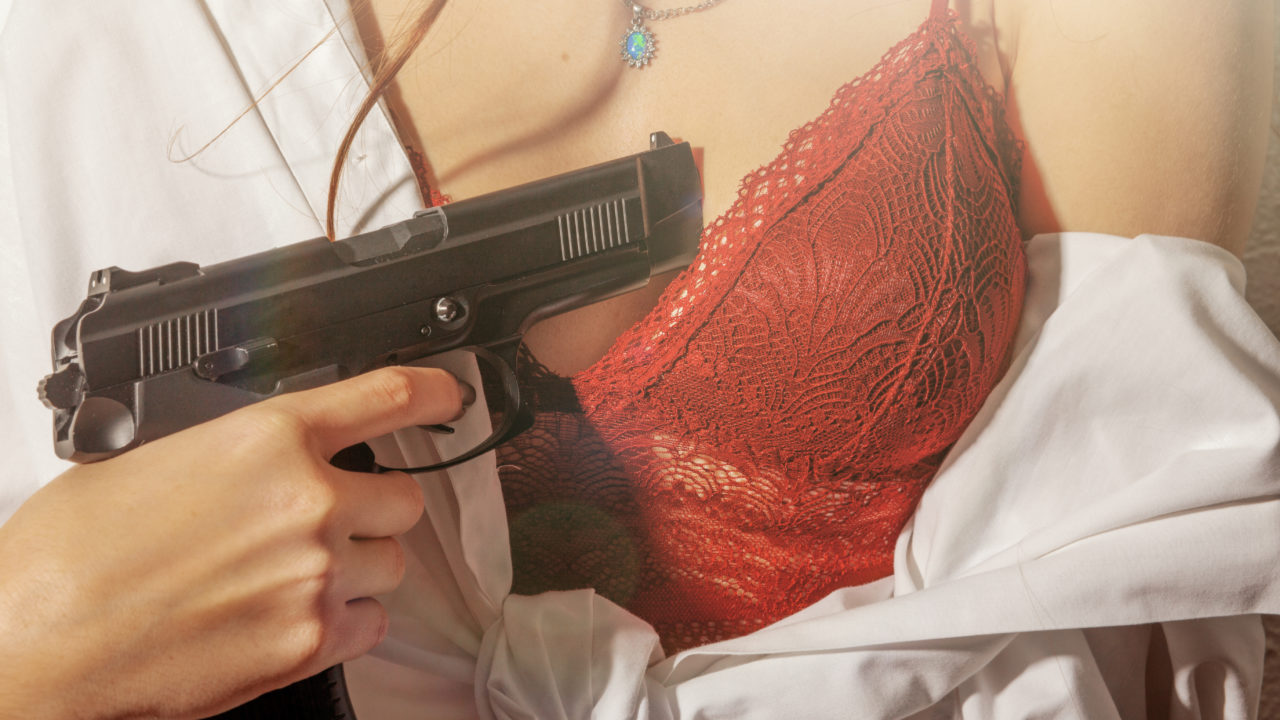 In the wake of tragedy, once more we hear the refrain: guns are the problem.

If gun legislation is the first solution to which you jump after acts of violence occur, you are sorely mistaken. In fact, you and your conclusions are the real problem. You do an injustice to those who died by saying that gun regulation alone would have saved them.

This is not a matter that legislation can solve.

It is completely true: gun violence is a massive problem within American society. But the guns are just a symptom, an accessory. In the case of hate crimes such as Charleston or Orlando, removing the gun from the criminal’s hands wouldn’t remove his hate. He could have committed the same murders with a knife or Molotov cocktails – it wasn’t about the specific weapon. Those worshipers were killed for a purpose. A gun alone isn’t a purpose.

Hate is a purpose, a motive.  So is judgment. Zealotry. Extremism. Superiority.

Those are all full of fire and purpose.

We perpetuate these underbelly emotions every single day in our country, and that is the real problem we must face.

We have politicians trying to write religion into secular law. We have televised pundits spouting harsh, extremist judgment of people and lifestyles every day. We have zealots who encourage civil disobedience against the federal government for supposed infringement of their religious rights.

It’s a system in which equality is tossed by the wayside, where critical thinking is overlooked and discouraged, and where in-depth analysis and discussion have been lost to flash-in-the-pan scandal and click-bait headlines.

The knee-jerk, reactionary cry of ‘Gun Legislation NOW’ overlooks the very basic fact that hate, and its sister emotions of greed and judgment, are at the core of most crime and murder in our country.

Hate crime? Fueled by the overpowering need to proclaim oneself as better than others, crime borne of exacting personal judgment on a person’s race or religion, or gender.

These emotions, these motives, are the real cultural problem. The insidious, systemic way we talk about others, the ways we belittle choices that don’t mesh with our own. It’s everywhere. From mass murder to harsh comments on the internet, we live and breathe within a world of judgment, a world that no longer seeks understanding.

Until we can remove the motive for violence, removing specific weapons that perpetrate violence would be like putting a band-aid on a severed artery.

Don’t let the real meaning of these deaths be lost to pontification and pandering. Don’t scream about the guns used; cry out in mourning for the lives lost.

That is where you will find the real solution.

This article first appeared in The Havok Journal on June 19, 2015, and updated after the June 2016 Orlando attack.