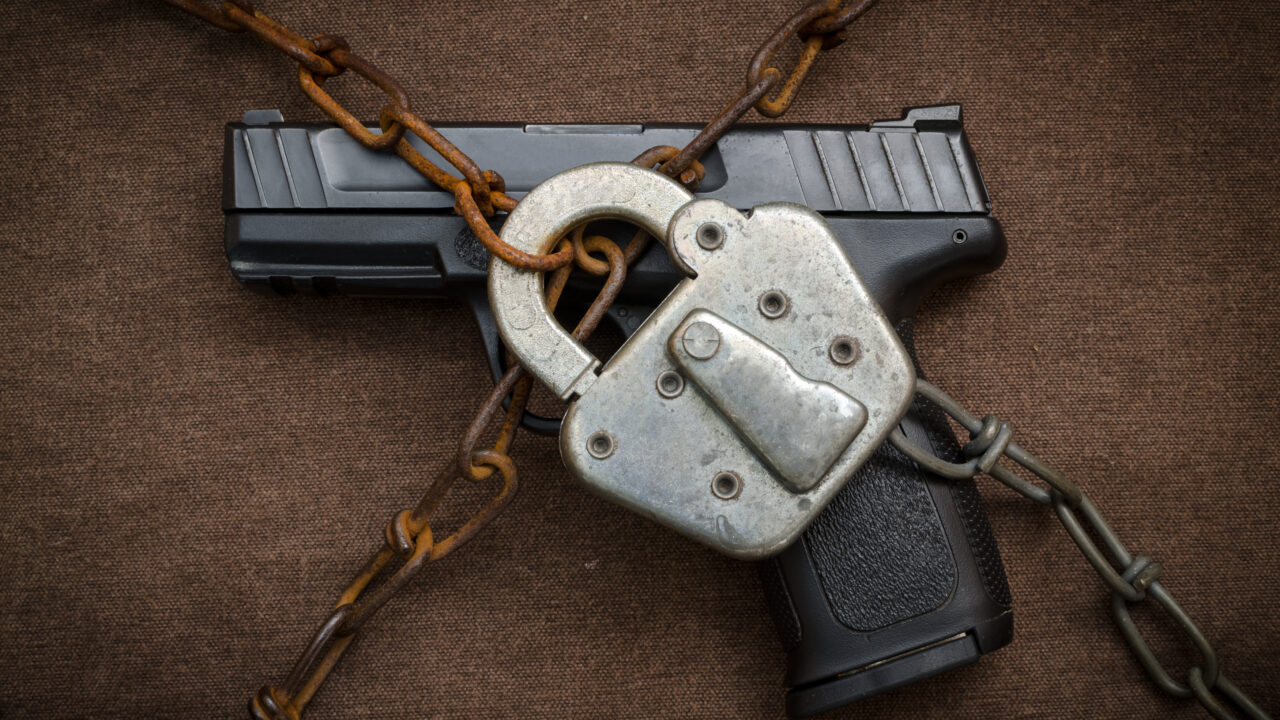 This first appeared in Frank’s blog on May 25, 2022, as “Guns.” It is republished here with the author’s permission.

Yesterday, Salvador Ramos stormed into Robb Elementary in Uvalde, Texas, and killed nineteen children and two adults. Ramos died during his attack on the school.

Another week, another mass murder.

I should feel something: shock, sorrow, outrage. I don’t. I just feel numb. I feel numb because this slaughter happens repeatedly in our country, and nothing will be done to stop it. Perhaps nothing can be done. I know in my heart that this will happen again.

I am sure that some politicians are screaming for gun control, and that others are fighting that tooth and nail. After the headlines from Uvalde fade and we are distracted by other events, there will be no change. We will just keep doing what we have been doing, with the same predictable results.

I was in the Army back in the ’80s, and my oldest son, Hans, served in Iraq. We have argued about guns frequently over the years. I don’t own any guns. Hans has numerous firearms. We have gone shooting together several times. At this point, both of us agree that gun control is not a good idea, simply because it cannot possibly work in our country.

I do not believe that new gun control laws will do any good. We can’t or won’t enforce the laws that we already have. We can’t get rid of guns in the United States. We can’t control the supply of guns. We can’t even trace most of them. There are more firearms in the U.S. than there are people. America is awash with weapons, and there is no conceivable way to keep track of them. A War on Guns would be just as effective as the War on Drugs: not at all.

Other democratic countries have stringent gun laws. The citizens of those nations abide by those rules. They follow the laws because within those societies there is a consensus that gun control is necessary for the common good. There is no such consensus here.

Hans lives down in Texas. That state has a strong gun culture. Hans has friends who are gun owners (a group that includes damn near everybody in Texas), and they are adamantly opposed to any government oversight with regards to firearms. It doesn’t matter what happens or what kind of tragedy occurs. They will not give up their guns. Period.

The problem is not with gun ownership. Although I have no firearms, I have no issue with other people, like my son, owning them. A gun is an inanimate object that is not intrinsically good or evil. Guns are by nature dangerous, but not necessarily wicked. I enjoy going with Hans to target practice. Shooting off rounds can be fun. In the hands of somebody who is sane and sober a gun can be quite useful.

The problem is, in my opinion, the fact that most people in the United States believe that killing somebody is a legitimate way to solve a problem. Our nation was born in violence, and we have been at war with somebody somewhere almost ever since that moment. Our culture worships violence. Americans can be described in many ways: brave, industrious, inventive, and generous. However, I have never heard of Americans being described as peace-loving. That we are not. There are American pacifists like the Catholic Workers or the Quakers, but these people are rare, and they are the exception to the rule.

There are times when violence may be necessary. Some changes in our history have not occurred peacefully. Slavery was only ended through a bloody civil war. Fascism was only defeated by our nation’s involvement in World War II. However, we have made violence a fetish. It is our default mode. Our media glorifies violence and conflict at every opportunity. How many movies have you seen that have a peaceful reconciliation of adversaries?

Gun control will not work until there is a seismic shift of values in our society. Until Americans decide to forego violence, nothing will change.