HomeCultureTravelPripyat Tours: A Visit to the Very Heart of the Black Crater 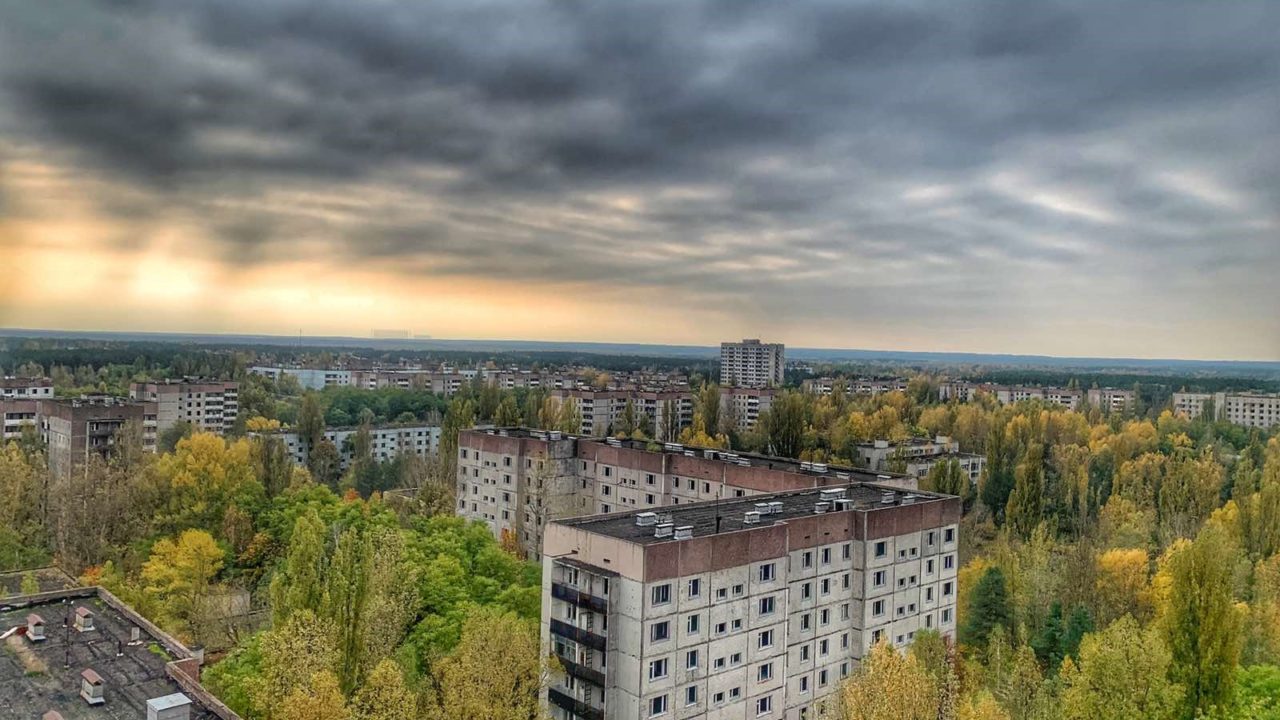 Those who survived the catastrophe will never want to visit Pripyat and Chernobyl again. More than three decades have passed since the beginning of the liquidation of the consequences of the accident at the Chernobyl nuclear power plant. The greatest radiation catastrophe on a planetary scale shook the whole world. The radiation did not only touch everyone, but it, like on X-ray film, continues to remind us how even what seems safe at first glance requires great care in the people’s hands.

The human memory is arranged in such a way that without ‘historical and creative reminders’, even fateful moments begin to fade in the confusion of everyday life, and sometimes disappear forever.  That is why the Chernobyl visit is incredibly popular because only by looking into the past, people begin to appreciate the present, striving for a better future.

An echo of eyewitnesses: everything is still the same

People who survived this disaster, even thirty years later, are ready to talk about it for hours. When they visit Chernobyl today, they note that normal life here has stopped only for people. Autumn rains are replaced by a cold winter breeze, storks return there to their nests in spring, and in summer it is still unbearably hot.

Radioactive iodine decays within the first two weeks after the accidental release. Cesium is stored in the soil for 90 years. Strontium – even longer. Over time, the poison leaves the ground, washed away by rains and floods. But it does not happen immediately. It was Saturday. After the weekend, the radiologists went to work and saw that the background was off scale, but decided that it was all due to broken devices. In irradiated Kyiv, people calmly went to the rally, planted potatoes in the gardens, and sang Soviet songs. It wasn’t until a few weeks later that it became clear what had happened.

But more than 30 years passed and one possible way to look back in the future, to visit the place of their birth is Pripyat tours. Pure water. Pure land. Clean air and wind. This is so little, so natural – and too much. This becomes clear to someone who once lost everything. Every spring storks return home but what about people who lost their homes forever?