HomeCultureFamilyThings Dad Taught Me About Being A Man 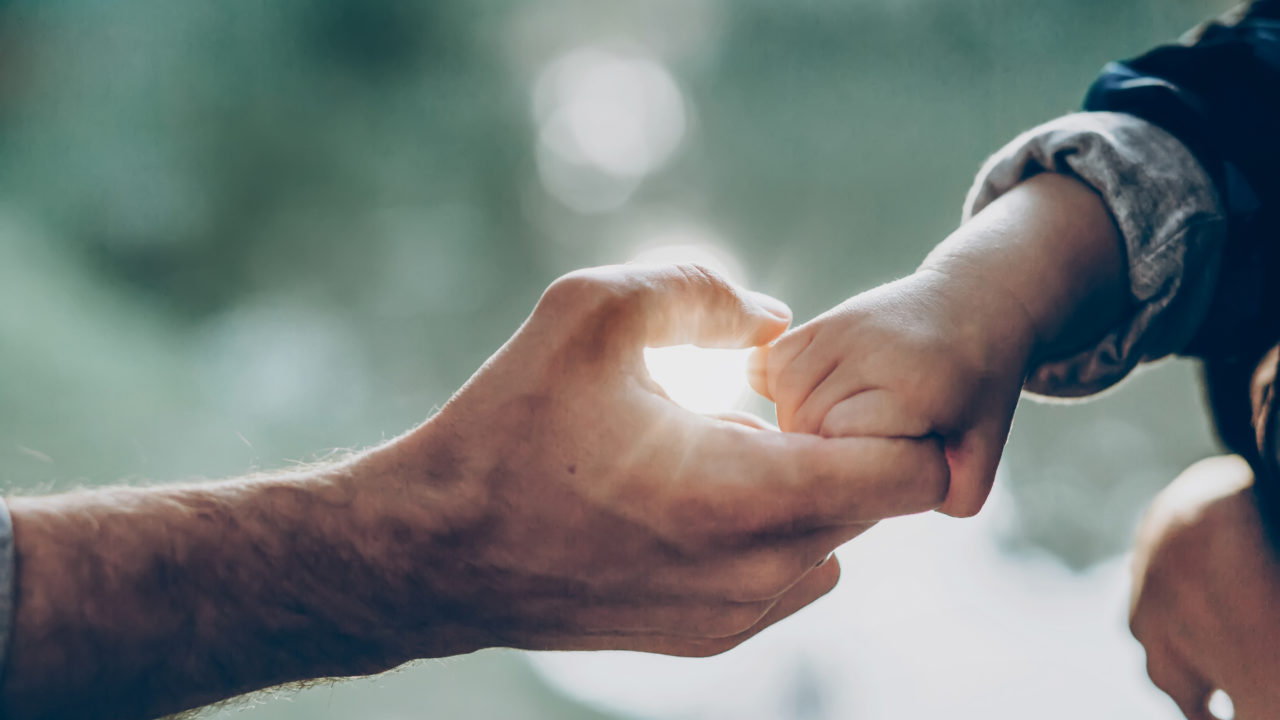 The more someone brags about what he is, the surer you can be that’s what he ain’t

Some of what weighs you down ain’t yours to carry

Hold your heroes to a higher standard

Would the boy you were be proud of the man you are?

Don’t let a wishbone grow where a backbone should be

There’s no shame in being wrong, unless you don’t learn from it

You marry a girl, you marry her whole family

It’s a poor craftsman who blames his tools

Never turn down a breath mint

Don’t cuss around women and children

Write your own eulogy. Never stop updating it

You wanna thank a veteran? Be an American worth dying for

Eat lunch with the new kid

Want to know the first thing people notice about you? Sit for a caricature

Ask your dad to play. He won’t let you win, you’ll have to earn it

“The Boy Who Cried Wolf” story is over 500 years old; there’s no excuse for not knowing the wolf never loses that game

You’re an American. Be proud of that. Don’t let the whiners dim that shine

Ain’t no education in the second kick from a mule

Say it with your chest, every time

It’s easy to spot fake outrage; they’ll ignore the same behavior in someone they like

Never break your word. Ever.

If you follow in your father’s footsteps, make them bigger

You are the template for who your son will become and who your daughter will marry. Don’t let them down

Honor, respect, and decorum are increasingly atavistic values. Do not follow that trend

Marching in masks is cowardly

Don’t be a coward If they burn you once they’ll burn you again; you’re only a victim the first time, then you’re a volunteer

You mess up, you ‘fess up. No exceptions

No one’s ever listened himself out of a job

Nothing’s emptier and more weak-minded than bandwagon outrage. Confirm it or debunk it before you pick a side

A ship is safe at harbor, but that’s not what ships are for

If you won’t write it down and sign your name to, don’t say it

Leadership is all about being of service to people. If service is beneath you, leadership will always be beyond you

Keep the Faith, but row away from the rocks

Bama has been a rodeo cowboy, a professional stuntman, and, for 38 years and counting, a bouncer at various biker bars and redneck rat cage juke joints through the Deep South. He makes cool stuff as Crimson Tied Paragear, using knots his Army Ranger Scoutmaster taught him at Boy Scout summer camp deep in the Okinawan boonies back in 1972