HomeCultureEmotionally Driven Diatribes in the Wake of the Vegas Shooting 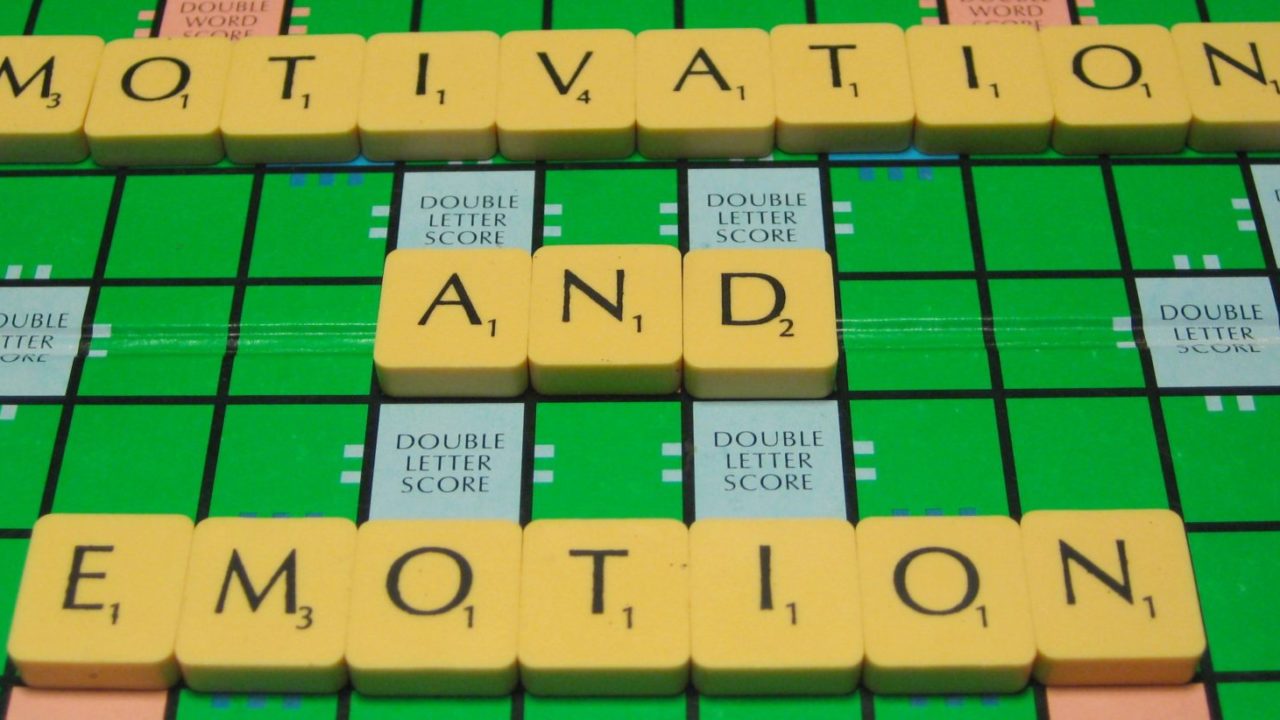 The left shouts, “BAN GUNS!” while the right shouts “GUNS SAVE LIVES!”

How sad it is that we as Americans continuously bring up some form of emotionally induced diatribe immediately following a disaster.

Everyone needs to become a social media expert showcasing how ignorant they truly are.

And most recently the big cry has become “Bump Stocks!”

The vast majority pushing some anti-NRA/anti-gun ban continuously shout such terms in which they have no clue their definition and when they appear to know just a little, they inappropriately use same in an attempt to help push buttons which in turn only fuels rage.

“Automatic Weapon”—are you talking about a belt fed weapon? What do you truly mean by “Automatic?” Yet more importantly, do you understand the stringent FEDERAL LAWS needing to obtain such weapons?

When you say silencer, do you really mean “suppressor?”

And lastly, “bump stocks” are not things the average ordinary American knows anything about. But more interesting, few firearms owners in America know anything about them unless they are truly gun enthusiasts. P.S. if you say “Slide Fire” you really need to punch yourself because “Slide Fire” is an actual manufacturer who makes “Bump Stocks.”

This is the anti-gun crowd though. Ill-informed about terms they embrace simply to help fuel emotion against the pro-2A crowd.

Let me move from the anti-gun crowd and make this a fair and impartial piece by discussing the pro-2A crowd because it would be foolish to think pro-gun advocates are entirely blameless in these social media diatribes in wake of disasters.

How many of you professed your expertise on the type of weapon used in Vegas? How many of you listened to video after video concluding, via your professional gun wizardry, the sound of the fire and the rate must have been from that of a 7.62 weapon or a belt fed system?

(Sorry to my veteran brethren here but…) the vast majority of you showcased how little you know between the sound of an AK47 versus an M4 considering how quick many of you were to claim the shooter was firing an AK-47 or possibly a PKM—a 7.62 round versus what images show to be weapons comprising of the 5.56.

Others said it was a belt fed and the conspiracy theorists continue to claim it was a multipole shooter attack.

Even after a press conference, many pro-2A types are clinging to the multiple shooter scenario. Why? Because the self-proclaimed social media experts “heard multiple weapons” and “saw muzzle flash from different story windows.” And yes, such persons add the belt fed 7.62 weapon system in the mix.

Only one person I saw to date, a Marine veteran, showed any form of integrity when he immediately made a public post after a news conference declaring there was NO BELT FED WEAPON found on the scene. He flat out wrote a public post for all to read stating he was wrong.

Unfortunately, saying we are wrong takes a lot of integrity—something fewer and fewer have these days.

And when it comes to credibility, a good friend said in a comment thread, “4Chan does not score too high on the credibility scale.” (This was in part because 4Chan via REDIT helped promote the initial conspiracy of multiple shooters. And yes, I agree that 4Chan has little credibility.)

I find as I grow a bit older that the most credible individuals on social media are the ones who remain silent. They remain silent for days, if not weeks, after a serious crisis like that we just experienced in Vegas.

Those I speak of are quiet observers gathering as much data as humanely possible in an attempt to NOT sound like complete fools. Twenty-four hours or even a week or at times months, may be too soon to uncover everything needed to be uncovered to understand the full details of a situation. And the credible ones are more than willing to wait that long before they open their mouths.

Better question is “Why jump to conclusions that more than likely will be completely inaccurate?”

Some reading this will say I need to shut up and take the advice from those I just described as the “credible ones.”

I agree, hence why I am not putting down anything about the event but rather the responses from the vast majority on social media.

But why even write that?

Because truthfully, I believe right or left, I think we as Americans have lost our ways.

We jumped the gun as we often do focusing on the shooter, his/her weapon type, and motive when in reality, after such a heinous event, we should be thinking about the victims more than anything else all the while allowing the true professionals the opportunity to do what they do best which is uncovering the details.