HomeCultureAccommodating Women in SpecOps and Combat Arms: One Man’s Perspective 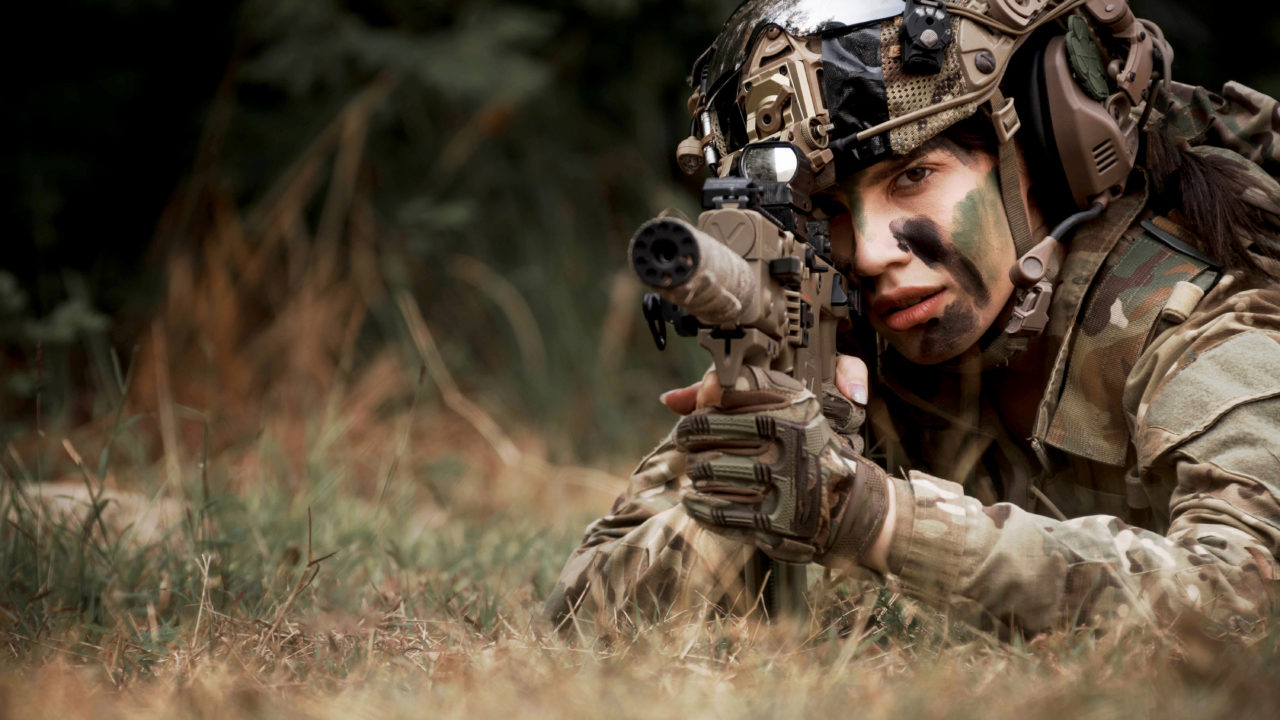 Well, the day has finally arrived! The military is ordered by the national command authority to allow women in ALL combat arms and special operations forces (SOF) jobs. Yaaaaaaay! Bravo!!!! Hooah! The glass ceiling is shattered! Wait! Not so fast, there are a few accommodations that must be made in order to allow this transition. 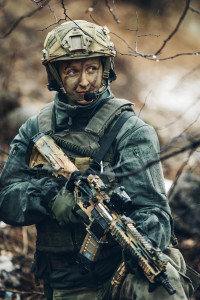 But…the accommodations must be made by the women themselves! Yes, you heard right, women are going to need to adapt as much, if not more than the males to this new environment.

The last time I qualified my statements by giving a bit of my background, I got chided by fellow NCOs and Officers for pushing my resume, so I’ll refrain from that. Suffice it to say I have worked in combat arms units, Airborne units, and worked with conventional and SOF units; so the remarks I make today are educated and based on experience.

And while we are on the subject of standards remember the minimum standard is just that…MINIMUM! Every elite school from Infantry to Rangers to Special Forces to Basic Underwater Demolition SEAL (BUDS) training preaches that if you shoot for the minimum you have about a 85% chance…OF FAILING! In fact, the Navy has done extensive studies on their physical assessment test and has found that people who have run and swim times in the top 90% usually have no trouble passing the BUDS course. Well, no trouble passing might be an oversimplification.

So basically stated, if you want to be combat arms you MUST meet the male selection criteria standard.