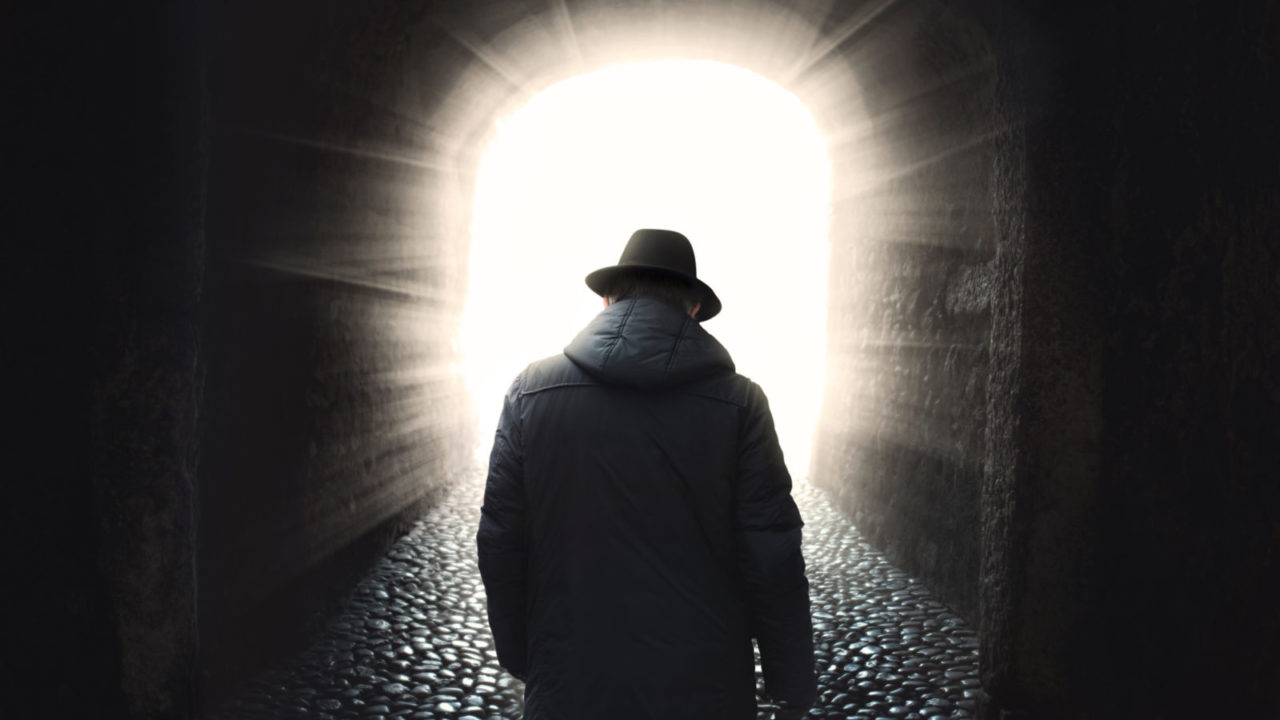 Not a drop. Not an ounce. Not a molecule. Not a bit… of comfort. The war didn’t make me feel that way but I felt that way after the war. The hospital and the two years of Starship Reed purgatory didn’t help, then the zombie dope follow-up finished me. Dead man walking.

This month is the seven-year anniversary that I left the hospital. I can still “touch” every lack of emotion that I felt then and the two years that followed. I crossed over.

It was two years of the hospital, two more years of zombie land, and five more years to get here. Finally…I’ve found “comfort” but it’s been a process of renewal, resolution, and redemption. None of it was fast and all of it hurt. The quest for comfort; hurts.

I detoxed from the zombie dope in late 2009 and soon after that, I met my wife. My wife and I have been together for five years now, I learned about redemption with her and taught her the same while she watched me hurt; she was God’s way of telling me that He still wanted me. Salvation found.

I learned about real love in this way; step-by-step-by-step. My wife and I walked Redemption road together because He knew I couldn’t do it alone and God was there. At first, I hated Him. HATE. HATE. Hate. hate. And hate lessened. LOVE grew where hate had lived. Pain became hate, then hate met love and compassion emerged.

The first step was “on me” then came a constant flood of so many more things. The Spartan Pledge was a healing step, getting on stage was an enraged step, the Warfighter Symposium was a bonding step and an immature fall, the Tipping Point with Boone Cutler radio show was a big step with many falls, training cops to help Warfighters was a huge step with enlightening falls, promoting the Warfighter Community is a step that builds other steps. It’s all a process and bruises come with big steps.

If you take the first step on your own, not-so-soon after, life will get better. Step-by-step-by-step.

My first step was getting off the zombie dope. God made me do the first step alone because I needed the confidence to rise from the falls that big steps bring. It sucked but it worked. The more steps; the better “it” gets. It never gets easier but you’ll get further from the trauma if you move away from it and you can’t move away from it without going through it. Head up and step.

There will be constant corrections no matter what direction you choose… but start stepping.

What is your first step?

Do that. The first step will be completely alone because you will need the confidence to rise from the falls that success brings.

Boone Cutler is an author, a leader in the Warfighter Rights Movement, and is the first nationally recognized radio talkshow personality who is also a combat veteran from the current conflict. He is also very involved with the arts and works as a video producer/director of REDCON-1 Music Group. A combat-injured veteran, Boone is a champion of the effort to combat veteran suicide. As part of this effort, he crafted the Spartan Pledge in order to help veterans find a new mission and help each other.

This article first appeared in The Havok Journal on July 17, 2015.